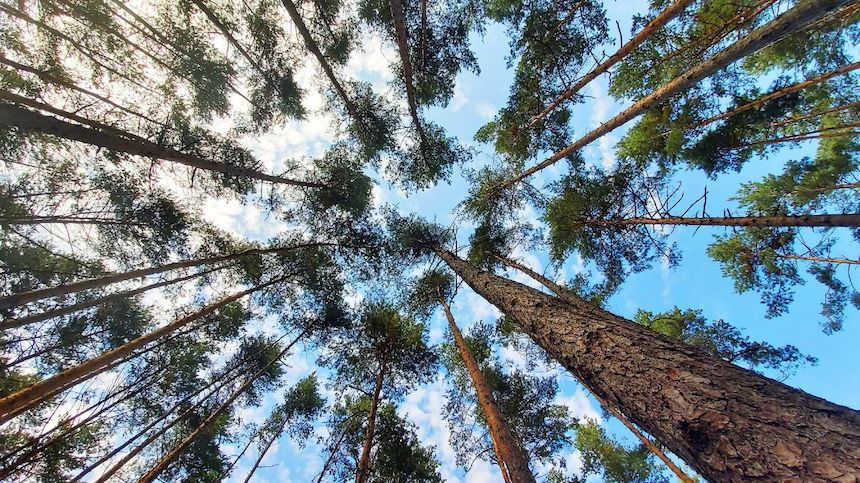 In 1990, as the deep-space probe Voyager 1 was about to leave the Solar System, it turned its camera back towards Earth for a final time; one last wave before being engulfed in the infinite blackness of unknowable space. What it captured was a unique vision of the earth as no one had ever seen it. The photograph﹘dubbed “Pale Blue Dot” by astronomer Carl Sagan﹘shows Earth at its most vulnerable, simply as a small pinprick floating like a mite of dust in a beam of light. Of this celestial portrait, Dr. Sagan said,

“Our posturings, our imagined self-importance, the delusion that we have some privileged position in the Universe, are challenged by this point of pale light. Our planet is a lonely speck in the great enveloping cosmic dark. In our obscurity, in all this vastness, there is no hint that help will come from elsewhere to save us from ourselves.”

In this context, Sagan was talking about man’s inhumanity to man and the reprehensible actions undertaken “by all those generals and emperors so that, in glory and triumph, they could become the momentary masters of a fraction of a dot.” While the actions of despots and madmen will always command the interest and policing action of moral nations everywhere, for those ordinary people who live out their lives simply trying to be good to their neighbors, Dr. Sagan’s quote can have an alternate, more relevant application: taking care of the environment.

When looking at our current progress to reduce waste domestically, scientists track a number of key environmental indicators, including:

The average person may have a hand in the preservation of each of these key areas, largely by increasing or decreasing what scientists call their carbon footprint. The carbon footprint is the measurement of an individual or organization’s impact on the environment, referring specifically to the increase in greenhouse gases as a result of that individual’s lifestyle.

According to the United States Environmental Protection Agency (EPA), greenhouse gasses are a cocktail of specific types of harmful emissions that are released into the atmosphere; gasses like carbon dioxide, methane, and nitrous oxide. These gasses become trapped by the ozone layer and subsequently heat the earth, causing the planet’s temperature to rise in what is called global warming.

A single person can have a profound effect on the environment. After all, each person’s average carbon footprint is measured to be about 16 tons worth of total emissions. Where is all this influence coming from?

There are a number of ways that we can reduce the impact of our carbon footprint, and many companies are already getting on board with broad “green” initiatives to see it done. As individuals, we can follow suit by recycling better, wearing old clothes that are still in good condition, and making more of our own meals.

Attending to our greenery is also a great way to help the earth cool. Just as we all learned in elementary school, trees feed on carbon dioxide and release oxygen into the atmosphere. The more we plant flowers and trees, the better that is for not just the environment, but all of the oxygen-breathing denizens of the earth. This type of conscientiousness doesn’t have to manifest in large declarations of effort, like lying in front of a bulldozer in the Amazon rainforest. Instead, we can manage what little part of the earth is ours and make our property look beautiful and healthy. We can tend to our gardens and let our lawns breathe with aeration and raking. We can also volunteer to clean common areas in our city and neighborhoods, like parkways or playground equipment.

While gardening at home or cooking more of our own meals are simple things that we can do daily, what of the big projects we undertake to improve our homes or our lives? For a homeowner who has control of everything on their property, going green is a matter of knowing one’s options and exercising some imagination. For example, redesigning a home (or simply renovating a single room) is a major source of stress and financial strain, but is growing in popularity year-over-year as more people jump on the bandwagon to give their house a facelift. There are a number of options to make this project environmentally sound: 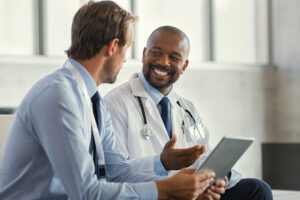 Know Your Patient: Safeguarding and Streamlining Healthcare Industry
Like financial services providers, the healthcare sector is also at…