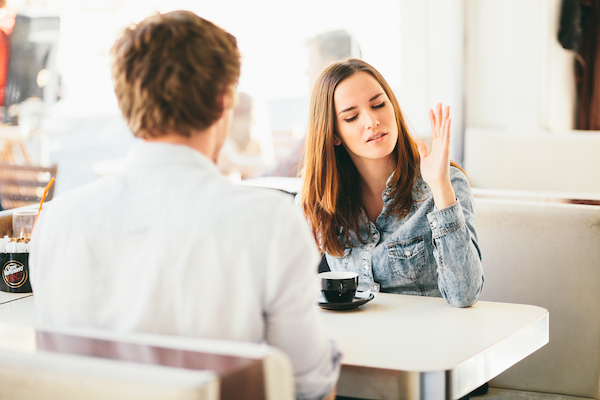 You should always keep it real in relationships, and act like yourself, instead of some version of how you’d like to be portrayed. The only way to find out if someone’s going to like you for who you actually are is if you act like yourself. If your intentions are pure and you’re hoping to find something meaningful that can turn into a beautiful, loving, and long-term relationship, then you need to go about things in the right manner.

If you see that someone isn’t the right match for you early on or if you see red flags and signs that the person is toxic, it’s important to get out of the situation, end things, and close the door to it as soon as possible. Don’t wait until it’s too late, and you’ve already developed feelings towards them. The fact of the matter is, it’s better to be alone, than with the wrong person. As well, we should all realize that it’s better to lose something that we never really had to begin with. If someone isn’t going to be the right match for you, it’s better to find out now, and before you’ve developed more intense and passionate feelings towards them.

As long as you’re direct about how you’re feeling and you communicate any doubts that you might be having to a person that you’re dating, then you’re going about dating the right way. If you’re wondering what the right way is, it’s a way in which you can be honest, direct, and communicate your feelings, but in a kind and loving manner.

If someone doesn’t embrace your honesty and directness, because they don’t want to hear the truth, then it’s not your problem, it’s theirs. Many times, people avoid wanting to hear the truth, because it hurts. But that doesn’t mean that it’s your fault, and you shouldn’t feel guilty about it. You need to be clear, direct, and honest. As long as you go about communicating your feelings in an honest and open book fashion, you’re doing nothing wrong. But, the one thing that you need to remember is to be kind at the same time as being honest.

Being brutally honest is awesome and a great quality that we should all embrace and try to strive for. But many times people who are brutally honest are also insensitive and lack certain fundamentals of being gentle and kind at the same time as being honest. Remember, some people have fragile and gentle hearts, and it’s important to voice your thoughts and opinions, communicate what’s on your mind, and be brutally honest, but to do so in a kind and loving way. 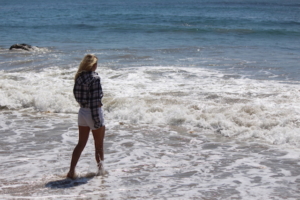