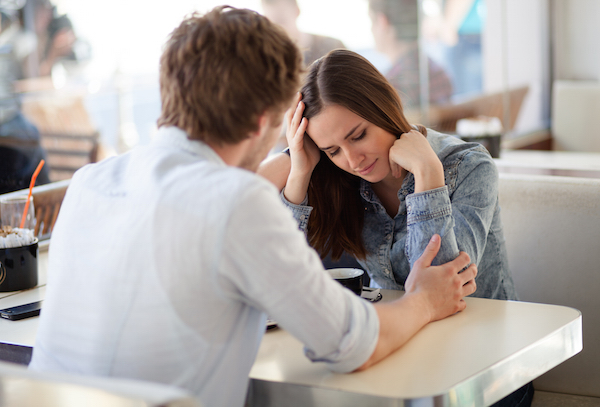 If we could only snap our fingers and have our soulmates be by our side instantly, and especially when we need it the most. There’s only one way to know if someone will catch you when you fall, and that’s by being in an exclusive relationship. During early dating, there’s no way to tell if someone will catch you or be there for you in a time of need. The reason is simply that it’s just too early in the dating period. During early dating, people don’t usually tend to stick around for any type of intense drama or heavy-duty conversation. It’s unfortunate that people generally peace out when someone isn’t on their perfect behavior during early dating because they’re not really giving situations a real chance.

Sometimes I feel like it’s better to be on your worst behavior early on, or at least try to be yourself completely, without putting on an act, as if you’re a perfectly painted picture. The bottom line is that when you’re with the right person, and in the right situation, your partner will be there for you in good times and in bad times, and won’t leave when things get hard or when there are bumps in the road. The right person will stick with you and stand by your side through thick and thin, as long as it’s a healthy relationship, which by the way, contributes to a healthy relationship. It’s unfortunate that sometimes people end up in relationships with a partner that only hangs around with them when they’re in a rosy, sunshine mood, and not when they’re going through hard times. Whether the hard times are involving one of the people in a relationship or if the couple is struggling within the relationship, it’s important to have each other’s love, support, and comfort, and not only be there during the good times. 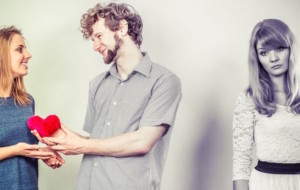