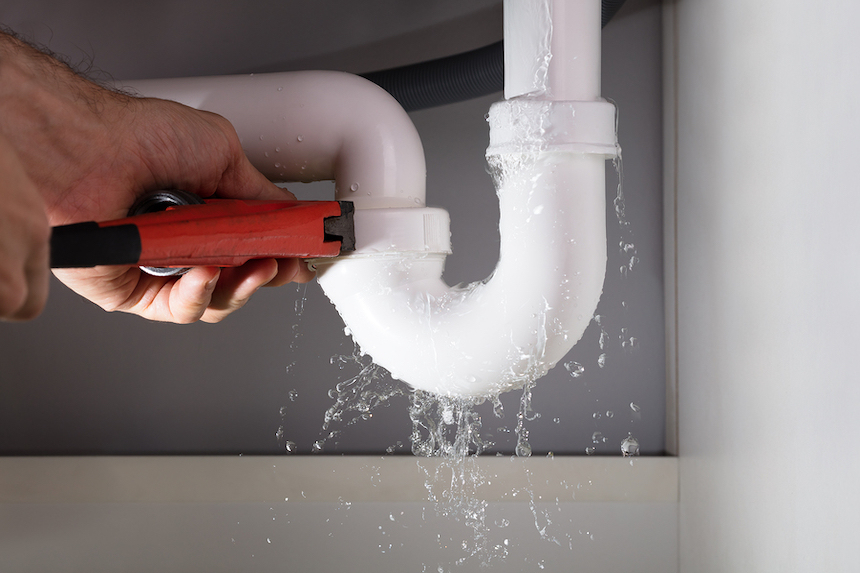 Wherever there’s a pipe or a water fixture, there’s a potential plumbing problem. However, you can’t just assume that every part of your home has the same level of risk. There are certain areas that are more densely packed with water fixtures and plumbing elements, in general, so, statistically speaking, it’s only natural to assume that this is where the problem is most likely to occur. The nature of the use of these plumbing elements is also huge, seeing as how various leftovers and debris may make it harder for your plumbing to run properly. With all of this in mind, here are the top four areas of your home where plumbing concerns often arise.

The reason why your basement is so exposed to the water damage is due to the fact that it may get flooded due to a fault in your guttering, downspout, and drainage system. However, while this is water damage, it’s not, strictly speaking, a plumbing issue. Pipes often burst in the basement, due to the fact that the pressure, temperature, and moisture don’t do the pipe material any good. The best thing to handle this issue is to install a dewatering pump. Out of all your household, this is where you’ll need it the most.

In your entire home, the bathroom is, beyond doubt, the place with the most water-based fixtures. It’s where you keep your toilet, faucet, shower/tub, and your water heater. In order for all these fixtures to operate, you also need to have a number of pipes leading towards and from the bathroom. A bathroom is also an area that has its own drainage spot, fully rounding this image of the plumbing hotspot of your household. While the majority of pipes run through walls, the truth is that there are some styles (like an industrial theme) which allows for the exposed pipes to run along the walls, thus helping you out immensely.

After your bathroom, the kitchen is the next potential plumbing-issues-hotspot in your home. According to numerous plumbing experts, the list of common plumbing issues in the kitchen is quite lengthy on its own. This ranges from a leaky faucet, clogged sink, dishwasher leaks, garbage disposal care, or low water pressure in the kitchen. The most commonly, however, we’re talking about the problem with your drains. The clog is caused by food leftovers and when the situation becomes serious enough, you might want to look for a blocked drains expert to help you out.

Naturally, sewer problems are one of the biggest issues in your home and if the rest of your home’s plumbing is not taken care of properly, this is what it will all come down to. The most common issues here, nonetheless, may also be external. Tree roots are known to cause trouble in this field and this is the type of damage that will exponentially grow if not tended to. Then again, there are standard issues like blockage, pipe corrosion, or leaking joints. All of this needs to be tended to as soon as possible, for the sake of your property.

Being a homeowner is not just a privilege; it’s also a responsibility. Now, maintenance of your home is a checklist with so many items on it but plumbing concerns are definitely a tier-1 priority. While being proactive in this maintenance is not always a possibility, by knowing which areas are the most problematic, you can already make a scenario in which you’re much readier to react. The first step in avoiding a trap lies in knowing there is a trap, to begin with. Now, you know better. 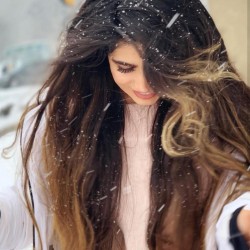 Ayla Anderson
Ayla Anderson is an avid reader and an enthusiastic blogger who writes articles on home improvement, business, family, and beauty. She is also an MBA student who spends much of her time giving advice to new small businesses on how to grow. 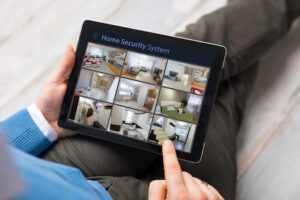