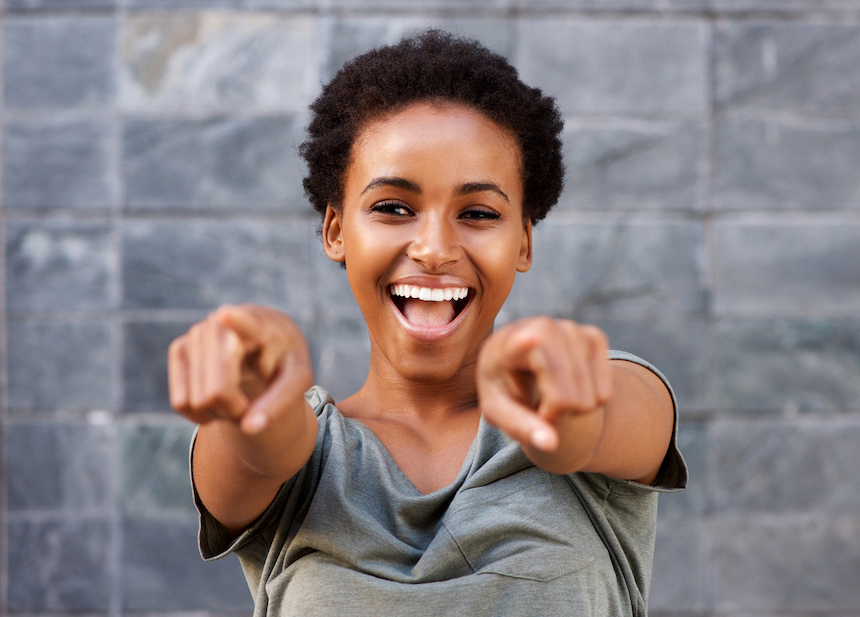 For the longest time, men have been the ones who are celebrated because of the things they do. From providing and making hard decisions for their families, men are celebrated for different reasons. While this is good, you should also celebrate women because they try to make the world a better place. From taking care of young children to running successful businesses, women are indeed changing the world. Some of the amazing women that you should celebrate because they are changing the world are discussed below.

Malala Yousafzai is a Pakistani woman who is changing the world by demanding that girls need to be educated. This education advocate was born in 1997 in Pakistan. She attended her father’s school. While she was still in this school, the Taliban started attacking girls at the school and other schools in Pakistan. This act made Yousafzai sad, and as a result, she gave a talk in Peshawar, Pakistan, blaming the Taliban for taking away her right to education. This speech did not prevent the Taliban from attacking girls who were in school.

To further fight the Taliban group, Yousafzai started blogging. In 2009, she started blogging for the BBC. Most of her blogs were about the threats given by the Taliban. She also wrote blogs on how these threats were denying her and other girls the right to education. She continued with the blogging journey, and in 2011, she won the International Children’s Peace and Pakistan’s national youth prizes.

The actions of this Pakistan woman frustrated the Taliban group. As a result, they threatened to kill her. In 2012, one of the Taliban group members shot her on the head as she was on a bus from school. The bullet injured her head and caused damage to her brain. She was taken to hospital, and in 2013, she recovered. After fully recovering, she went back to school.

Even after that occurrence, the Taliban group is still threatening to harm Yousafzai. However, this amazing woman is not frightened by any of their moves. She is still advocating for girl child education.

Just because Michelle Obama is no longer the first lady of the United States does not mean that she is not an amazing woman anymore – this woman is still amazing. From giving inspirational quotes to writing inspirational books, she is making the world an amazing place. She has influenced many people positively, and as a result, she has become a role model to many women.

Michelle Obama is the wife of Barack Obama, the 44th United States president. She is also a lawyer, a mother, and a writer. She was born and raised in Chicago. She attended Chicago schools, Princeton University, and Harvard Law School. She worked at the Austin and Sidley Chicago law firm, the University of Chicago, and Chicago’s city hall.

When working in all these areas, Michelle inspired and supported young people. For instance, in 2010, she developed a campaign that was addressing childhood obesity. During the campaign, she advised companies to provide healthy foods and children to be more physically active.

Currently, she is advocating for adolescent girls’ education, higher education, and healthy families. Her impact on women around the globe is greatly felt by many. Therefore, she is one of the amazing women who are changing the world.

Claire Babineaux-Fontenot is another woman who is changing the world by providing food to many American families. She is committed to fighting hunger. Since her youth days, she has volunteered to participate in hunger campaigns and other activities for fighting hunger.

Currently, Claire Babineaux-Fontenot is the chief executive of Feeding America, a charity and hunger-relief organization. According to Forbes, this is the second-largest charity organization in the U.S. The organization provides around 4 billion meals to around 40 million Americans.

You should celebrate the good things that some of the amazing women have done. Some of these women include: Michelle Obama, Claire Babineaux-Fontenot, and Malala Yousafzai. These three women are doing things that are making the world a better place. 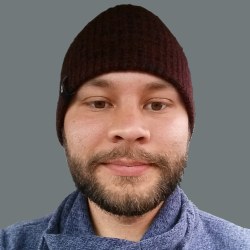 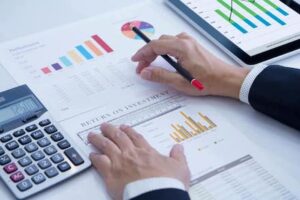 5 Smart Investments That Will Help Increase Your Income
Here are five smart investments that will increase your income.