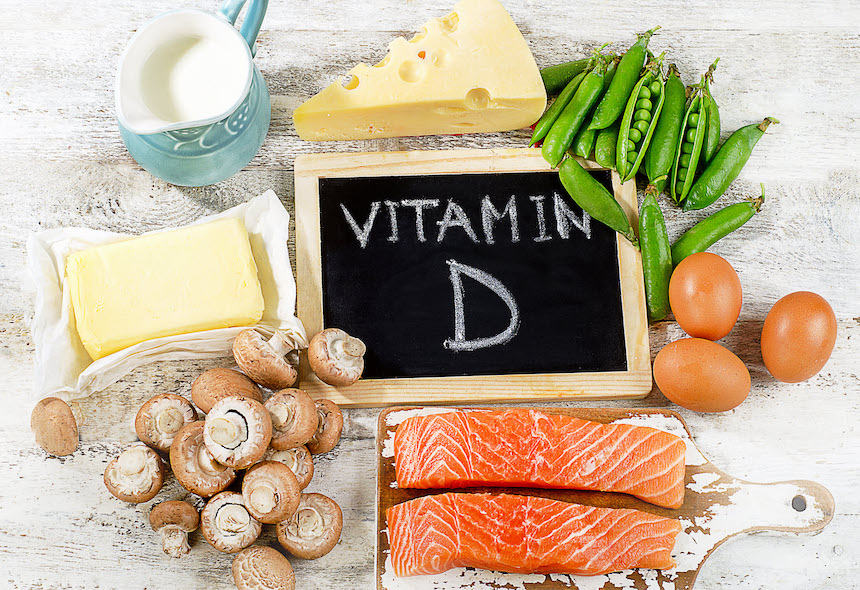 Vitamin D is one of the most essential ingredients and it is said to be related to the unusual pattern of development of the brain. This plays a key role in the development of social behaviour in the kids.

Until the 1990s, we were not quite aware of vitamin D or the potential effects that arise if you don’t get enough of it. But later, it was discovered that most of the cells and tissues in the body consist of a receptor that is specially designed for attaching the vitamin D molecules.

Ever since that time, the significant role of vitamin D in bone and brain development and in the enhancement of a number of other organs has been discovered.

What Do Researches Opine?

Dr, John Cannell, in the year 2008, published a paper focusing on the connection between vitamin D and autism. His paper in 1988 is the first paper that suggests that reduced vitamin D is the main reason which is responsible for causing Autism.

The paper brought forth evidence for the link like the enhanced occurrence of Autism in regions of greater rainfall or cloud cover in the USA.

ASD is more prevalent in cities as compared with the rural areas and air pollution seems to augment it. All of these are connected with lower levels of vitamin D. Autism is much more common in the rural areas that witness more air pollution and lower levels of vitamin D. Apart from that, amongst the kids aged between 6-17 years, the rate of Autism is highest in the regions which are the lowest receptors of solar UVB.

The Faroe Island conducted researches that show that those affected by Autism have reduced amounts of vitamin D as compared with their siblings or parents. Studies also reveal that an increased number of kids with Autism are born during the spring in the Northern latitudes during which those areas get lower vitamin D levels.

Not just that, women who have reduced levels of vitamin D during the pregnancy have an enhanced risk of almost 4 folds of having a child who can develop ASD by the age of 8 years.

But the vitamin D deficient mothers are not just the only risk factor for Autism. Studies conducted in 2018 show that 3-year-olds, with vitamin D in the lowest 25 percent levels, have over 250% enhanced autism risk.

Are Expectant Mothers Supposed to Supplement their Vitamin D?

The findings of the study don’t really imply that expectant mothers must rush out to purchase vitamin D supplements. There have been researches highlighting the risks of health posed by the over-supplementation of the vitamins.

Concerns are also raised about the marketing machines that boost the health effects of vitamin supplements with very small evidence to corroborate the claims.

There is, at present, not sufficient evidence for recommending the supplementation of vitamin D for all pregnant women.

The best way to deal with autism and to learn more about it is to follow the advice of the professionals of autism center for treatment or that of the midwife, GP or obstetrician for the pregnant women. 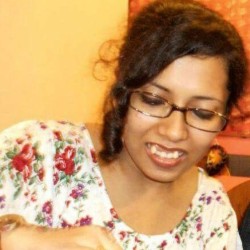 Sawoni Chowdhury
Sawoni Chowdhury is an aficionado of writing. She is an expert writer and blogger and shares her views and opinions on a range of topics such as Lifestyle, Business, Entertainment, and lot more. 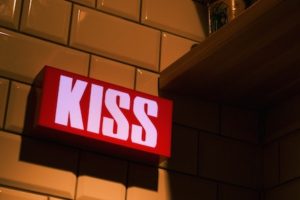 Portable Banner Stands: A Buyer’s Guide
Some great info about portable banner stands and all of…