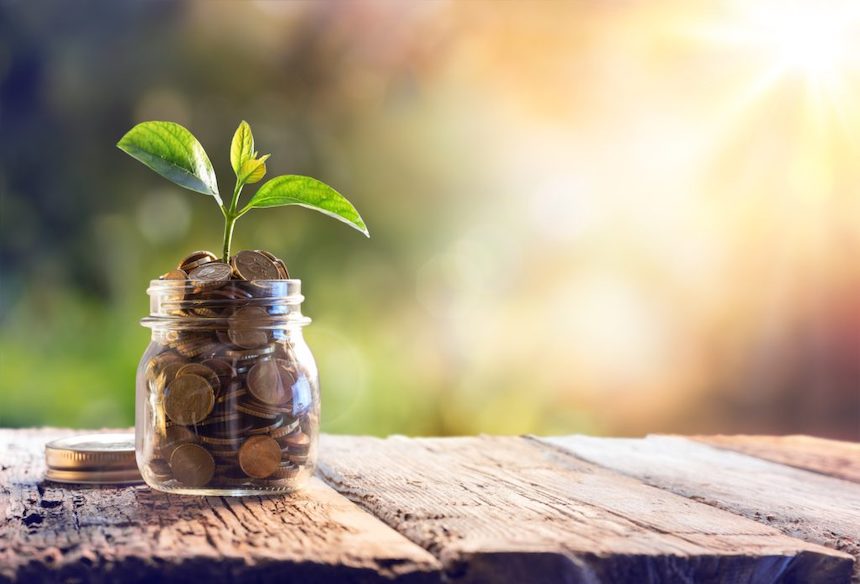 It’s the question that is heard echoing across elementary school playgrounds and first-date dinner tables everywhere: what would you do with a million dollars? Every person has spent their fair share of time conjuring up the best ways to make each dollar stretch as far as it will go, cordoning off real estate within their imagination to store all the houses, airplanes, personal electronic devices, and cars that they plan on buying. For those who consider the availability of a million dollars to be no different than that of a billion, and who measures the time until their inheritance less in months and years and more in trips to the moon and back﹘for those people, imagination is in ample supply.

But what about those for whom a million dollars isn’t a fantasy? For the 18.6 million people in the United States with a net worth of a million dollars or more, the question of what to do with all that money is not just a fun exercise in hedonism, but a choice they make daily. Suddenly, the money doesn’t seem wholly like a plaything but must be managed, invested, saved, and otherwise protected from economic downturns and thieves.

In an article dating from 1992, The New York Times covered the journey of a family that was going through a financial situation that is all-too-familiar to most people: how to keep what money they had from dissipating while leaving enough for the future children and grandchildren who might benefit from it. While this is in no way a new hardship for people who wish to amass enough money to provide for their families, not everyone starts out with $10 billion dollars to their name.

For the Rockefeller family﹘progeny of America’s first billionaire, John D. Rockefeller﹘ managing their fortune went far beyond ensuring their property taxes were being paid. Instead, they were facing the very real problem of having too many honest claimants to the family savings account.

“The family fortune has accustomed the Rockefellers to living very well indeed. But for most of this century, they have also a unique level of power and prestige that has gone hand in hand with their wealth and their tradition of philanthropy. As each generation splinters the family fortune, it is becoming harder for the family to maintain its status.”

The plight of the Rockefeller family at the end of the 20th Century is a very real one that faces any person who has amassed great wealth in their lifetime. How does one ensure that their fortune remains, long into the future?

The Art of Spending Money

No matter what one wants to do with their money﹘whether it is to grow their wealth or use it to make themselves or others happy﹘the ultimate purpose of money is to be spent. As Ebeneezer Scrooge learns, there is no joy or ultimately no gain in letting money remain unused.

When It Comes to How Millionaires Spend Their Money, There Are a Few Habits That Remain Constant Regardless of the Person or Country in Which They Reside. These Habits Include:

While philanthropy is a noble and moral use of one’s money, it is hardly a good way to make money. In fact, this is a hard lesson the Rockefellers had to learn. Good investments at their core are those that provide not just a positive return but that legitimizes the original amount of the investiture; investing $1 billion in order to break even and get back $1 million is not a good investment. With proper research, good investments can include:

Land is one of the most lucrative investments that can be made. By ensuring that the property is kept up and that people and businesses are able to lease that land, a person can make a killing.

Buying and renting homes can be a great source of secondary income if the cost of living and maintaining the property can be kept low.

Becoming a backer in nascent businesses, either by direct investments made to business owners or on the Stock Market can be a very lucrative way to make money.

Among the spending habits disclosed by millionaires, traveling remains the number one way in which their personal funds are used. Some are frugal when they travel, opting to stay in divey hotels so that they can splurge on experiences, and some are lavish, choosing to upgrade the amenities wherever they go. For the super-rich, traveling involves more than a plane ticket and a hotel room. Often they invest in a “base camp,” a property that they own from which they can enjoy the benefits of the surrounding area. In America, these properties often flank famous golf resorts or gambling towns, like those homes in Henderson, Nevada.

Everyone has their vices, and most millionaires have admitted to finding themselves spending plenty of money every year on fine wine and gourmet food. The kicker is that they will spend lavishly on food from a world-famous restaurant multiple times a month, instead of spending lots of money on food that is of lesser quality. This ends up meaning that millionaires eat better food more often than their less-wealthy colleagues.

Living a rich lifestyle takes creativity and control so that the money goes far and doesn’t completely dry up in the second or third generation. Investing in accredited financial management services and keeping one’s eyes peeled for lucrative opportunities will ensure that a person and their children (and their grandchildren) can live large for generations to come. 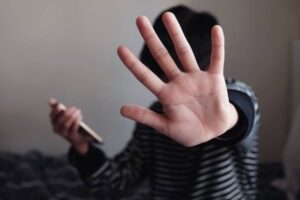 Necessity or Luxury? The Duality of FOMO
Learn to see through the fog of what is a…