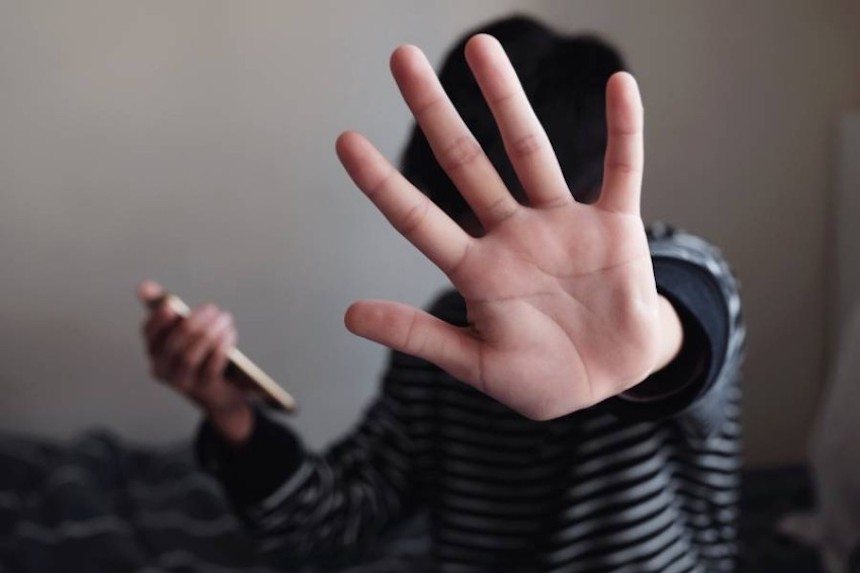 Oscar Wilde once said, “let me be surrounded by luxury, I can do without the necessities!” In today’s world, the line between the two has already begun to blur, thanks to a general increase in the standard of living for people of all demographics. According to the OCED Better Life Index, the United States scores highly in key areas when measuring the quality of life﹘areas like housing, income, and jobs﹘which gives people more flexibility to contribute time and energy into improving the areas of their lives that don’t score as high﹘areas like work-life balance, education, and environmental conscientiousness.

This improvement in money and jobs has had a demonstrable effect on daily life for families of all income levels. For example, a recent study finds that in a given year over a third of low-income households purchase premium or luxury items like high-end shoes, clothes, or consumer electronics, while less than half of the high-income families purchase the same items. Certainly, this disparity between the two groups﹘that such a relatively high number of people feel the need to buy luxury items with money that is arguably “worth more” to them than to their wealthier neighbors﹘indicates a pattern of thinking or feeling that belies a greater divide between the classes than just economics.

The Psychology of Living Large

After all, these luxuries﹘which, by all accounts, must seem like necessities to over a third of the poorest families, who pay for what’s best instead of what’s functional﹘are hard-earned. The OCED confirms that the average household net adjusted disposable income per capita is over $45,000 a year and that of the roughly 229.7 million working people in the United States, over 25 million report working excessively long hours.

In today’s world, the attitude of seeing the nicest, most exclusive, most niche items as a necessity is felt by everyone. So, where does this draw come from? There may be a few reasons.

The Feeling of Accomplishment

The high of accomplishment is a cyclical experience. Not only does seeing someone achieve greatness inspire another to do the same thing, but those who have accomplished their goals often set new benchmarks to overcome. For many, the purchase of a luxury item means the culmination of a lot of personal efforts, such as:

In the end, it doesn’t matter what the item is; it could be a new sports car or a handcrafted blanket, if hard work went into purchasing it, that sense of accomplishment would be there.

What’s more, this satisfaction gets compounded every time the product is used and can easily become an heirloom if that feeling is strong enough.

It’s not just the feeling of pride that drives people to strive for a life of luxury. The old adage, “you get what you pay for,” has trained many of us to believe that the more money we spend, the longer something will last or the higher quality it will be. This doesn’t just influence how we think about products, but it plays a big role in creating a lifestyle﹘of turning us into aficionados. To become an expert in a subject, one must:

Those who look to buy a luxury item often have some measure of what makes it a premium product. They understand the difficulties in making it and can appreciate its high-end qualities such as the advanced technologies found in a new smartphone model, or the superior ingredients that make up the finest craft beer.

There is another, more subtle cause for chasing the luxurious lifestyle; one that reached a fever pitch with the cultural revolution of social media﹘the fear of missing out, also known as FOMO. This is one of the leading causes of people mistaking luxuries for necessities; they feel that to show themselves online they must be able to cash in on the social currency these products provide. The irony, however, is that to put effort into one thing, one must sometimes neglect another thing. This shows up in the statistics in interesting ways:

The ability to see through the fog of what is a necessity and what is a luxury, all while keeping a tight control on one’s vices, is the secret to “having one’s cake and eating it too.” If allowed to run wild, America will begin to be defined as one of the most materially fulfilled, emotionally depressed countries in the world. 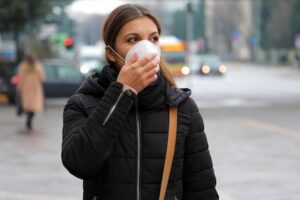 The A to Z of Cold Storage and the COVID-19 Vaccine Supply Chain
During the mass COVID19 vaccinations, the cold supply chain plays…