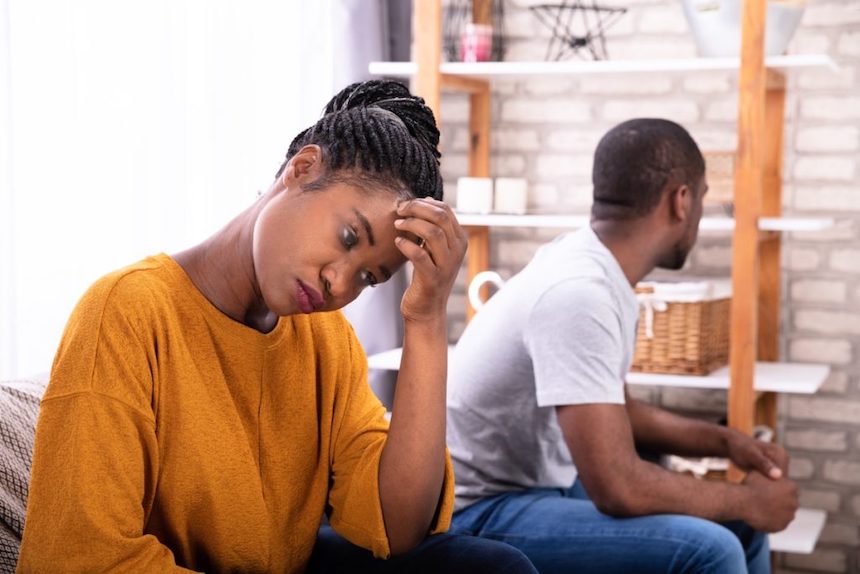 No one likes to see their marriage end in divorce. Many couples will go the extra mile, or ten, to try and save their relationship. But when you hit certain roadblocks along the way, you may decide that the marriage has deteriorated to the point of no return. Here are some of those situations when some couples decide to call it quits and get divorced.

Finances are one of the leading causes of divorce, according to many family law specialists. Whether one or both spouses are earning income or live on government assistance, if major conflicts develop, those often turn a relationship sour. Common struggles include disagreement on who should pay what, secret accounts that the other spouse discovers, or extravagant spending patterns that disrupt or threaten the household budget, one or both persons’ credit standing, and the debt-to-income ratio. If you find yourself constantly getting in arguments with your spouse over their spending habits, then it might be time to call it quits. It’s difficult to change another person’s financial habits and can lead to more fights in the future.

2. Interest in Other People

Some spouses tolerate their loved one’s casual flirting with others while some spouses firmly forbid it. There are couples who even practice open marriage, allowing either or both spouses to have affairs with other people. According to divorce lawyers, infidelity is another contributing cause to the divorce rate. Sometimes an affair happens at work or around town while other flings may get started online. Participating in cybersex or frequent visits to pornography websites may also damage the marriage beyond repair. If you have found yourself fantasizing about being with another person, this is a red flag. It’s a sign that you aren’t fully invested in your relationship with your spouse.

Emotional, verbal, psychological, or physical abuse are some of the major problems that lead to divorce. Usually, the abuse builds up over several years time. It typically follows a pattern. The first phase is when things are going well with the couple. In the second stage, tensions begin to rise, and verbal abuse or emotional controls may begin. These can precipitate the third stage during which extreme nonphysical abuse or physical violence may manifest. The final stage is the honeymoon phase after the couple has fought, possibly separated temporarily, and decides to keep working on their relationship with forgiveness. Unfortunately, these cycles don’t often clear up spontaneously and may worsen over time.

Some couples experiencing conflict may opt for a trial separation. Others drift apart and live separately due to job relocation or to conflict avoidance. If you are living apart, talk to a divorce attorney about the next steps. You may want to pursue a reconciliation or stay separated for a while to see if things improve. Ultimately, you might decide a divorce is the best option.

If you are in a difficult marriage, talk to a marriage counselor or a divorce lawyer to decide how to proceed. Professional assistance can sometimes help to clarify confusing issues. 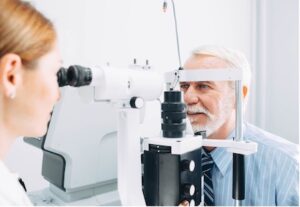