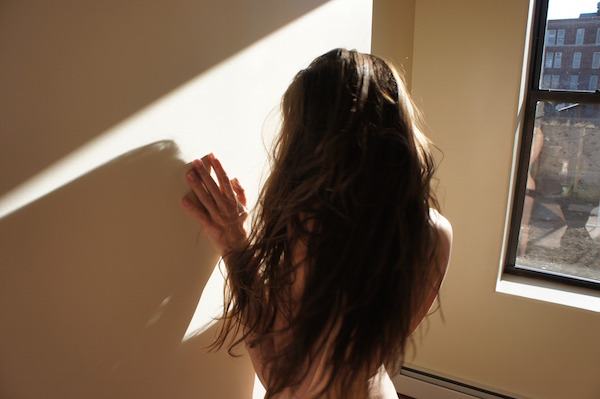 Many times we feel hurt. At times, our hurt, our pain, and our wounds can run deep. There might even be times when nothing will seem to make us feel better. As I’ve mentioned before in a recent article of mine, being remorseful can definitely help to ease our pain. But, even signs of remorse don’t always provoke feelings of instant forgiveness, and many times, that can be quite understandable, depending upon the circumstance. I wrote this article to try and help people by opening their eyes to how powerful forgiveness can be.

When people do things that hurt us or when we do things that cause others discomfort or pain, it’s important to show signs of remorse. But, that doesn’t necessarily mean that we’ll automatically forgive the person that hurt us, or that they’ll instantly forgive us when we’ve done wrong, merely because we’re sorry.

It’s imperative that we don’t expect to be forgiven when we’ve done wrong to someone, simply because we feel bad about it. Nor should we expect that a mere apology will suffice, and heal the situation at hand. All we can hope when we’ve hurt someone and realize that we’ve done so is apologize, and hope that it helps to ease their pain. As well, it’s a kind thing to be remorseful, and express your remorse in a genuine and sincere manner.

When we talk about forgiveness, it takes a very strong person to accept someone’s apology, and forgive them. Especially, when a wound is still fresh. Even though forgiveness might take place, again, we mustn’t assume that we’ll be given another chance for whatever the scenario might’ve been (if that’s ever an option).

Despite the fact that we may not always give a person a second, third, or fourth chance, etc., knowing that, the person that caused the pain should still be apologetic, and show signs of remorse. Just because we may not get another chance to prove ourselves as better people than how we’ve portrayed ourselves to be, we should still be remorseful. As well, simply because of some foolish mistakes or frivolous actions that we might’ve made, appearing as a fluke perhaps, it doesn’t mean that we should no longer care about the other person’s well being when we’ve caused them pain. Even when things that were done accidentally, but caused others pain in some way, it’s still important to acknowledge our wrongdoings, and for the other to give forgiveness if they can gain the inner strength in doing so.

It’s important to forgive. We should take ourselves out of our own grief, and let things go at times, at least just enough so that we don’t cause others pain as well by not forgiving them. As I’ve written before, I don’t believe in “an eye for an eye,” and I don’t believe that just because someone caused you pain, that you should cause that person pain, nor that anyone should feel at all entitled to do so. I don’t believe that revenge is the way to go in love, in life, and when it comes to dealing with the hurt that others may have inflicted upon us.

Remember, forgiveness is power, and we have the light within us to be forgiving. Being a forgiving person is an elevated trait that must be genuine, and although one might feel as though a person doesn’t deserve forgiveness, and should wallow, and suffer in their own misery, I don’t believe that it’s for us to decide, or to inflict that state of shame and misery onto others. They say that people hurt themselves many times without even knowing it and it’s true that people cause their own misery many times. Why let people grieve and feel sadness when we don’t have to. Being forgiving at times when it seems near formidable for us to be so, is one of the greatest portrayals of high consciousness.

As a mere soul in this world, one of many, and as simple as we are, it’s important to let go of hate, anger, and revengeful thoughts. Anger, resentment, holding onto bitter feelings, and holding a grudge can do no one any good. Hate can destroy, and many times a person’s guilt and inner-shame can cause more intense pain than any human being should ever feel. True, many times we cause our own pain and grief, but we must try to learn from it, and not repeat the same mistakes.

When we forgive someone, but let them go, it can be enough of a punishment, as opposed to showing revenge, hate, and cruelty, and by not forgiving them. Many times, taking your love away after you forgive someone is the best revenge. I hate to say that, but it’s true. I believe that the same goes for being kind to those that have hurt you. When someone hurts you, to simply hurt them back won’t have the same effect in the long run, as if you were to kill them with kindness, despite the pain that they’ve caused you. Forgive them inside and out, and know that your kindness and forgiving heart will be much more powerful in healing the situation than it would be not to forgive, and to let your anger and hatred build up. 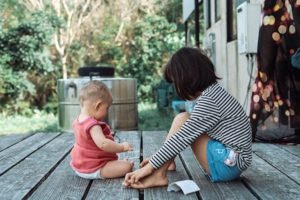