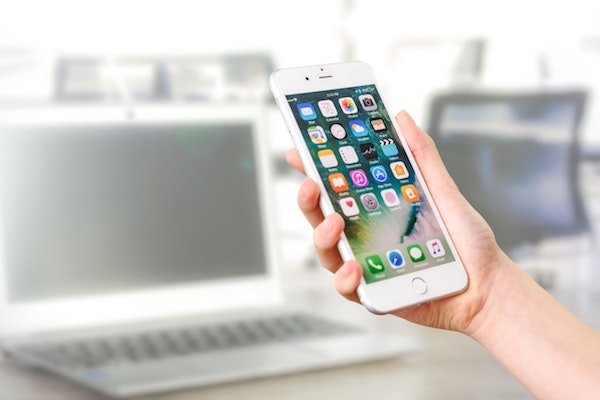 We got matched, but what was the point if they aren’t going to message me? And why don’t I feel like talking either? Or suppose that we start talking, but it’s beyond obvious that they didn’t even read my profile. At times, you might even wonder why you even bother. It seems like a lost cause to get people to see you for more than your looks. But is it really that surprising? The apps you’re using plaster your picture at the forefront like a billboard. Everything else seems like an afterthought.

Then there are those apps that go to the opposite extreme. The ones that feel like you’re writing your entire biography for public consumption. You just want to enjoy the process of meeting new people, not feel like you’re applying for a job interview. Surely a happy medium can be found – a way to meet great people that doesn’t seem like work.

What it takes to connect. 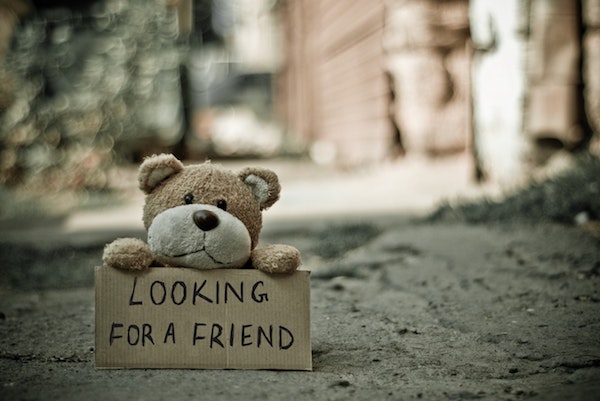 You want to be seen and understood for who you are deep down inside. For what makes you. Hopefully, you’ve been fortunate enough to have this happen to you before. If it has, the other person probably didn’t need to know your entire life history, everything you like or dislike, in order to make that connection with you. Often it just takes one thing that you both have in common.

What would an app that champions meaningful connections look like? 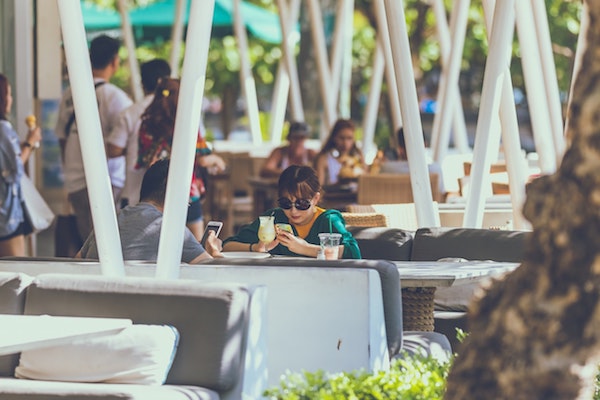 Well, we can start with what’s on the top of your mind. We all have a variety of interests, but usually, something is dominating our attention. Think of it as your playlist. You don’t listen to all your favorite songs at the same time – that would be an earful of noise. And sure, there could be thousands of favorites you’ve picked up over the years, but there’s usually one that you just feel like starting off with. Maybe you even have it on infinite repeat. On the other hand, you could be the type of person that just spreads the love out perfectly evenly, and can only shuffle all your favorites when pressed, letting fate decide what treatment you get. In that case, you can’t go wrong!

Now imagine a dating app where every new match feels like your favorite song just started playing. Instead of trawling through hundreds of candidates and messaging dozens of matches wishing for something extraordinary, the app does the work. Only get matched when people on the same wavelength appear on the radar. Spend the rest of the time living your life.

There’s an app coming for this.

And it really isn’t even just a dating app – although there’s no reason you couldn’t use it as one. It will fill the gap of a missing app for prioritizing meaningful connections, and it’s called Passionfruit. To find out more, visit:

I love conversing and talking about relationships, dating apps, and much more. Feel free to get in touch with me! 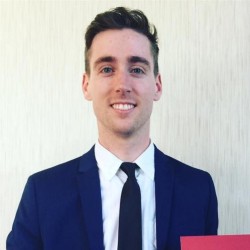 Paul Deng
After spending time volunteering at Distress Centres in a big city, Paul Deng began researching how we pursue relationships in 2018. Along with a team of qualified individuals, he began developing the Passionfruit platform that is set to launch in September of 2018.

2 thoughts on “Don’t We Deserve a Dating App That Champions Meaningful Connections?” 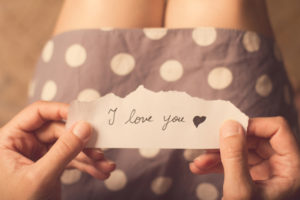