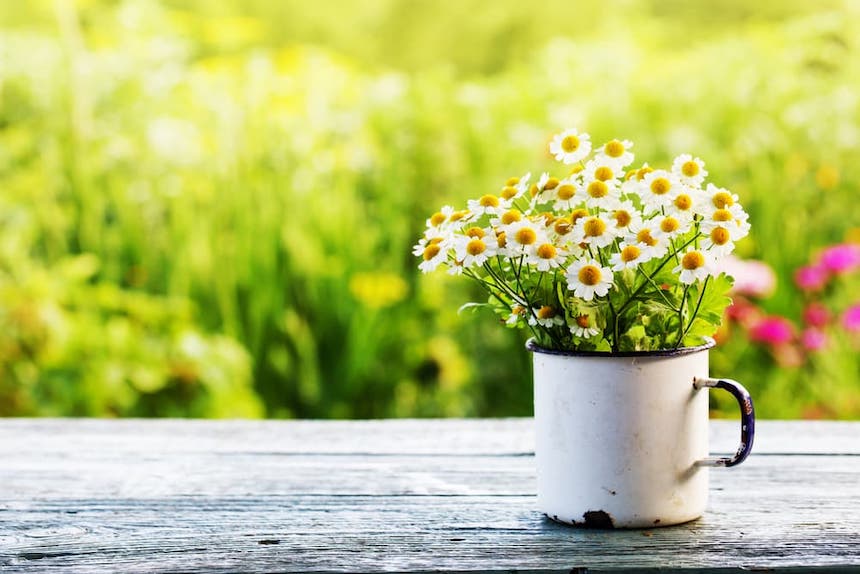 The story of Prometheus is often retold as one of mankind’s most enduring myths. Prometheus, the Titan god of fire, was well characterized by his element; he was powerful, and unpredictable, and followed his own rules. He defied the Pantheon of gods to create man from clay and then stole fire and delivered it to them. This was seen as a criminal act by the gods and he was subsequently taken and bound to a rock when an eagle would come and eat his liver each day. At night, his liver would regrow and the eagle would return again the next morning.

The thing is, Prometheus didn’t just steal fire and give it to man﹘he gave them all that fire represents; technology, industry, inspiration, and life. And once mankind could control fire, Prometheus﹘the personification of fire﹘was similarly bound and controlled by the gods. It’s a story that could mean a number of things: that all advancements come at a cost, that the inspiration to innovate is a gift, that those in power fear what the lower classes might do with that same power.

The Power of the Gods

Why should the Greek gods fear that man, so lowly and so mortal, should be given fire? Because once a person can master the powers of a god, they are one step closer to becoming a god. This is a process called apotheosis. Being able to master fire brought mankind dangerously close to the other gods’ powers, which relied heavily on fire; gods like Helios, for example, the personification of the sun. Could mankind, with his technology, harness the power of Helios next? What was it that Helios could do? As the god of the sun, Helios possessed the power to:

With technology, we have been able to deepen our relationship with the sun and exercise greater control over the world around us. While we may not have the power to affect the literal heavens and how the earth moves within them, we have taken these core abilities of the sun and fashioned ourselves as a type of modern-day Helios.

Of all the ways that we have studied the sun’s effect on the earth, its role in agriculture is probably the one we have spent the longest time learning about. Now, in the 21st Century, we understand how to nurture soil and seeds to ensure that they can grow at any time of day and in any part of the world. This is largely accomplished by perfecting our ability to grow things indoors, under the power of grow lights. By using grow lights, we can maintain all types of gardens indoors, growing plants like:

The indoor farming market is valued in the tens of billions of dollars and thanks to our complex lighting and heating systems we have redefined the traditional season rotation for our own uses. The downside: without strict adherence to the health of the soil, we can quickly deplete its ability to grow healthy plants. No matter the size of the operation, we have brought the power of the sun into our homes and businesses.

Perhaps the sun’s most defining feature is the sheer immensity of its power. Its heat, light, and size are all indicative of the grandeur of its power and if mankind was able to bridle it for our own uses, we would have a virtually limitless source of energy for anything that we needed. Of course, this is not a new concept. Even now, thousands of homes and businesses are converting to a more sustainable and cheaper power source by investing in renewable energy measures. These options include:

Indeed, there are so many types of natural, renewable energy sources that finding one or more to harness isn’t the hard part. What’s difficult is storing the energy once it has been farmed. Thanks to state-of-the-art storage batteries, the energy gathered from places like solar panels can be used over time, as needed. The best part? Investing in renewable energy and its storage will pay for itself in just a few short years. That, along with the tax breaks for green initiatives, makes using solar power a no-brainer.

Fun in the Sun

Plants and houses aren’t the only things that get energized by the rays of the sun. Humans, too, fell renewed by feeling the warmth of the sunshine on their skin. In fact, the sun has been proven to be beneficial for a person’s happiness and growth for a number of reasons, including:

Of course, enjoying the outdoors and the sunshine comes with its own set of responsibilities, along with the benefits, if a person is to remain healthy and happy. Protecting one’s skin from UV rays is essential in staving off sunburns and eventually, skin cancer. Being diligent in this way ensures that the sun remains a benefit and not a hindrance. 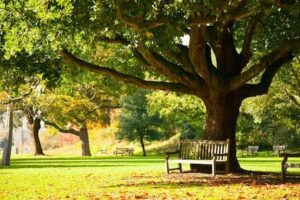