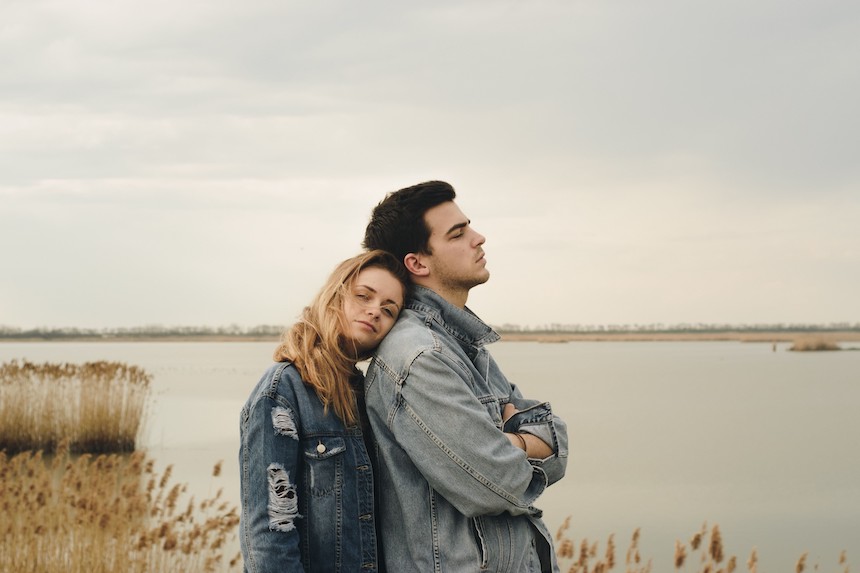 Realizing that things between you and your partner are not going well and that the relationship is reaching its end is a very common thing. This is nothing more than human nature. But every breakup, even the high school one, still affects our emotions. When married couples decide to split things can get pretty messy. If you’ve entered a marriage that means you’ve decided to build a new life with someone, and seeing that life falling apart can shatter your emotional stability in pieces. Although sadness, disappointment, anxiety, and fear are common and normal reactions during the separation, there are ways to control or even evade them. Otherwise, with the statistics showing that more than 20 percent of first marriages are over before five years and 48 percent are gone with the wind by the 20th anniversary, almost the entire population would be left emotionally unstable. So there is a way to a healthy divorce, and we’ve prepared a couple of guidelines.

The Control Lies in Communication

The biggest problem is that married couples look at the divorce as some kind of battle they need to win. That’s understandable – we all feel betrayed and hatred slowly grows from our fear of being alone again. As Neil Gaiman wrote: Monsters are scared, that’s why they’re monsters. We feel the urge to defend ourselves, while we should just try to understand our current emotions in order to get them under control. But, funny enough, in the highly emotional state, none of the emotions are clear. If divorce is a battle then your opponent is yourself. And the only way to beat it is to communicate.

We know that talking with the person that’s about to become your ex might seem like a very unpleasant ordeal, but the communication between you two is crucial if you want things to go smoothly. Emotions are sneaky little things and they can emerge when you least expect them and catch you off guard.  You might get the feeling that you worked it all out by yourself (which can be a very frustrating process) but if there was no cooperation there’s a great chance that hell will break loose as soon as divorce negotiations start.

Make sure that the communication between the two of you should be a discussion, not an outsmart contest. With emotions running high it’s not easy to think about all the details that are important to discuss so it’s a good thing to write them down in advance at the moment when you’re feeling calm. Then the list will serve as a guide for the face to face conversation and clear some unwanted emotions out of the way. If you feel you’re still not ready for discussion in person, start with letters, emails, or text.  Take it at your own pace and keep the communication channels open.

The Objective Point of View

Even when you reach the face-to-face point, that doesn’t mean all the negative emotions will go away and allow you to see the whole picture crystal clear. You need an objective point of view, someone who will try to find the reason why things have turned out like this, not somebody to blame.  You shouldn’t put your friends in this role for one simple reason – because they are friends. Yours or his. Which means if they take sides they’re wrong and if they don’t they’re still wrong. This is why the third party should always be a trained professional.

Although the role of practicing psychologists has been mocked many times and given a ‛charlatan’ label, properly trained professionals can make a world difference in your emotional experience of the divorce. The problem lies in the fact that people expect from a psychologist to solve their problem, but his role is to make you think carefully about the things you’re unable to see in your current state and enable you to reach the solution yourself. Seeing things about yourself clearly definitely eases the emotional pain and by removing that obstacle you’ll be able to reach coordinated decisions without unnecessary conflict. Not to mention that realizing your own mistakes (instead of only searching for the ones of your partner) will help you avoid them in the next relationship.

Even if you succeed in getting all your emotions under control all that can fall apart when it comes to legal matters. The pressure of administration and bureaucracy can make even the calmest person in the world insane.  That’s why it’s very important to have a separation lawyer you can rely on during this process.  The decision-making will still be yours, but an experienced and qualified lawyer is mandatory because without expert advice you’ll be lost in a legal maze that will make all the negative emotions resurface in a blink of an eye.

You can’t go through the divorce alone. You’ve been married together and you’ll need to split up together. Going your own ways doesn’t mean you’ve become enemies. Especially if you have kids – most people think they don’t understand a thing, but the conflict can leave a bigger mark on them then on you two. So, start talking and don’t be afraid or ashamed to ask for professional help. 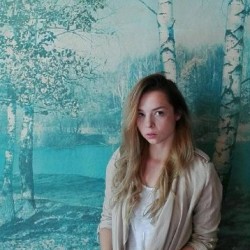 One thought on “Healthy Divorce: How to Make Your Split as Smooth as Possible” 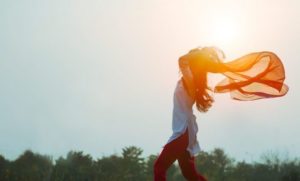