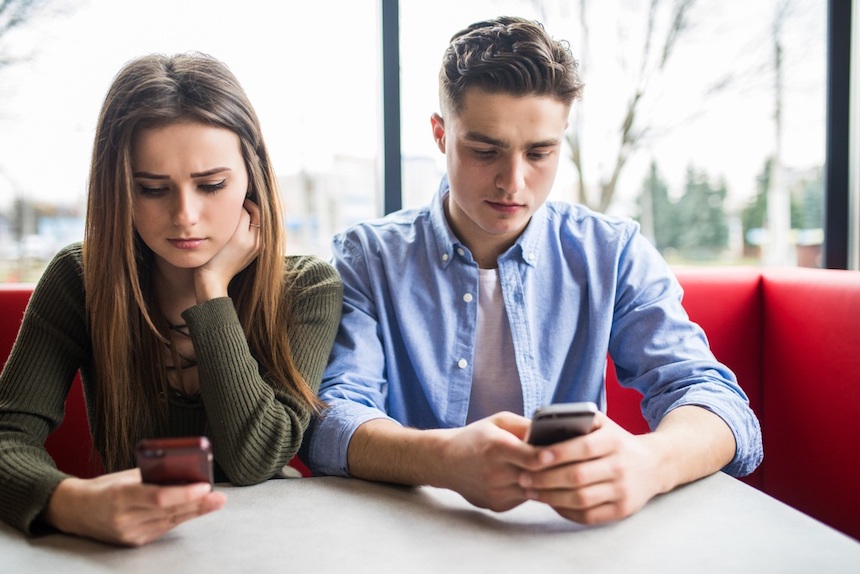 Smartphones are helpful devices that let you have fun, take care of errands, shop, pay bills, and connect with friends, or just kill time. If you notice yourself isolated or pulled from others, it’s probably because of the smartphone addiction that’s keeping you away from real interaction with people.

According to research, 68% of Americans sleep with their phones right next to their bed. And 79% reach for their phone within 15 minutes of waking up. Also, when you look at your phone in social settings, it prevents you from interacting with your friends and family. You miss the connection that arises out of making eye contact. When you prefer your phone to people, it’s called phubbing (pronounced as fubbing). It is a mix of phone and snubbing. Phubbing occurs when you are in a social setting and pay more attention to your phone than the person you are with.

It increases not only from smartphone overuse and internet addiction but from FOMO as well. (Fear of missing out) if you are not always connected.

The term phubbing first came out in May 2012. The word was coined by an Australian advertising agency, for the increasing smartphone addiction in the masses that keeps people busy with their phones. Rather than interacting with the people around them, they scroll down their news feed.

Although the word might not be part of our daily vernacular, the action surely is. A study found that more than 17% of people are guilty of phubbing others about 4 times every day. And about 32% of people report getting phubbed two to three times a day.

When you are talking with someone, you are supposed to engage/interact with them while maintaining eye contact. Phubbing interrupts your ability to do that. More than three-quarters of Americans own a smartphone today, making the phubbing epidemic grown at an alarming rate.

According to a study, when you text during a face-to-face conversation with someone, it makes the experience less satisfying for everyone involved in it, and that includes the phubber.

Phubbing and excessive smartphone use impacts marriages. It decreases marital satisfaction and leads to conflicts. Spouses guilty of phubbing each other suffer from higher rates of depression. After all, when you constantly ignore your partner in favor of your cell phone, it is going to lead to arguments. It can also make your partner suspicious of your cell phone activities. When you would rather text and talk to someone else than them, they are bound to get wary of you and your loyalty. So much so, there are chances of your spouse installing Xnspy monitoring app on your phone to know whether you are cheating on them. Yes, this app can give your partner a peek into your messages, calls, emails, social media chats, locations, and web browsing history.

That shows that pubbing could also make your partner suspicious of you that also strains the relationship. When your partner would rather spend their time on their phones when you are together, it shows that they are prioritizing something else over you, which is hurtful.

The person who is at the receiving end of phubbing suffers badly. The Journal of Applied Social Psychology published a study stating that those who experienced snubbing reacted negatively about the entire interaction when they were asked to imagine themselves as the person whose partner was snubbing them.

The Reason Is How Phubbing Makes You Feel. What Is the Driving Force Behind Them? Phubbing Directly Threatens Four Key Needs That Are:

You feel rejected, excluded, and unimportant when someone snubs you. This could significantly impact your mental health. A research found out that victims of phubbing are more likely to use phones in the areas of public interaction and would rather engage with social media networks to fill the void. That’s from where the trouble begins.

Phubbing isn’t good for anyone. Not for the one who does it nor for the one at the receiving end. Another study found that people in the habit of using their phones while having meals with family were distracted and less engaged than those who had no tech-rule at the table. Phones reduce face-to-face interactions making the meetings less enjoyable.

Also, it’s bad manners. Phubbing makes you come off as a less polite and attentive person and poor conversationalist.

How to Stop Phubbing

If the mere idea of giving up entirely on social media makes you feel dreadful, you are not the only one. A study found that the urge to check social media notifications is stronger than the urge for physical intimacy. But that does not mean that there is no way to undo the damage.

1. Practice the Art of Leaving Your Phone Behind

It sounds hard, but it is possible. For phone addicts, this might seem no less than leaving a part of your body hand or limb behind. But with little practice, you can mend your ways. Start by leaving your phone in your car, desk drawer, or bag even. You can always check later.

If you cannot do that, then at least avoid taking it out of your bag or checking your phone the moment you hear a ping. If it is an important call, you can take it. But as for your messages and notifications, you can check them later.

Establish some rules and stick to them. Especially when you are having meals together or having coffee. When you both are together or have company, there should be no phone use. They are distracting and keep you from interacting with others. Put them on, do not disturb mode.

Use this time to truly engage yourself with the people around you. Have a sincere conversation with them with full attention. It might seem forced to you at first, as you haven’t been doing it for long, but you will eventually grow comfortable.

Push your limits and make this task of ignoring your phone a challenge for yourself. Keep track of the hours you can go on without your phone. Set limits and reward yourself for achieving them. Then challenge yourself again, and increase the duration of tech-free time.

You should know that phubbing is more of an impulse problem than a real addiction. It takes some time to break learned behaviors and impulses. Be patient with yourself, but stay firm and consistent.

If None of This Works – Get Professional Help

Checking your notifications, again and again, is an impulse many of us find hard to control. If you are having a hard time controlling this urge, you may want to seek professional help. This way, you can learn ways to redirect your energy elsewhere. They could help you find the reason as to why you developed this impulse in the first place. For most, social media works as an escape from the real world.

But excessive use can lead to problems that can heavily impact your mental health as well as the relationships around you.

Social media could aggravate symptoms of low self-esteem and depression. And a professional therapist could help you understand the underlying issues and work to improve your condition to work your way out of the maze of social media apps.

Yes, you should find ways to avoid phubbing, but that doesn’t mean that you should stop using your phone altogether. Going for a digital detox from time to time does wonders. But let’s face it, phones are important and take care of so many things for us. You just have to be aware of your usage. Be mindful of your phone activities when you are around people.

Phubbing has become an issue quite recently. It is a learned behavior. However, with a little effort, you can unlearn it. With some time and consistency, you will see improvement in your love life as well as your mental health. 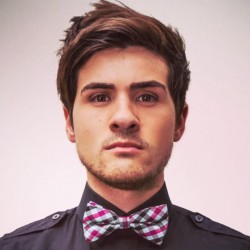 Alex Miller
Alex Miller is a trained professional counselor who has been helping couples in dealing with their relationship issues. He is a relationship and marriage expert and has greatly helped couples in resolving their commitment and emotional problems for many years. He has vast experience and has been in the field for over a decade. He not only gives great relationship advice but is an expert in how one can remain in a healthy and loving relationship. 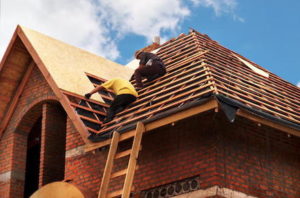