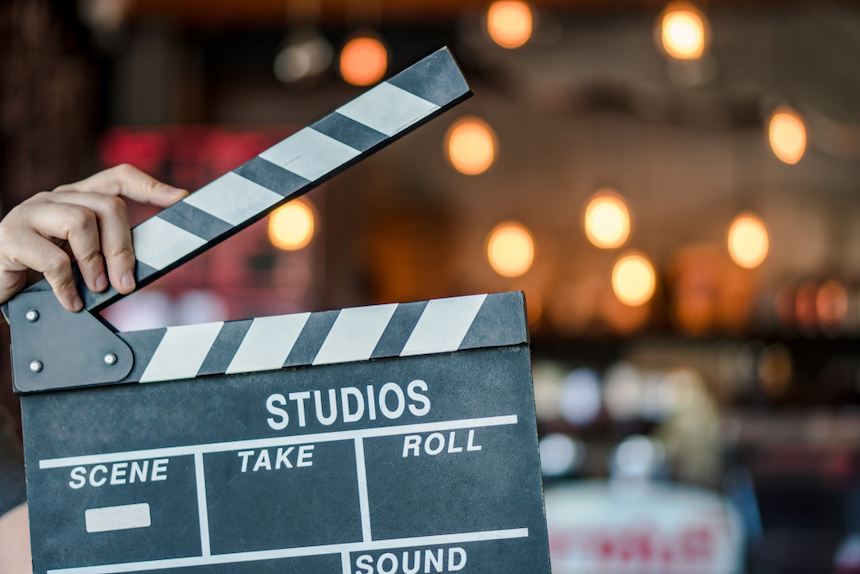 You may know Jeremy Rudd from his role as Caleb in the horror movie, The Cabin House. However, there’s an overabundance of creative facets to the young actor that exist behind the camera. Recently, Jeremy wrote and plans to direct a suspenseful film titled By Your Side. The film was first written by Jeremy while he attended Seattle film school and the film got the attention of many of his peers and teachers. The film was inspired by Jeremy’s dad, who was grappling with the loss of his mother. When he didn’t find the right words to comfort his dad, Jeremy decided to communicate what he was feeling by doing what he does best: creating art.

Jeremy is not afraid to be vulnerable in his work, regardless of whether he’s the one in front of the camera or in the writers’ room. By your side, is the kind of film that transcends experiences and languages to deliver a powerful message that anyone and everyone will connect to.

“I think this film will open doors into this beautiful world of other art forms and storytelling.”

When Jeremy is not immersed in the writers’ room, you can find him up filming for the hit ShowTime TV show, City on a Hill. In the series, he plays one of the Braxton Boys, a drug dealing gang member. Jeremy will be a season regular in season 2 of City on a Hill.

“I can’t stop talking about how pretty freakin’ awesome the stunts are this year. I mean, dang. I haven’t even seen most of them. I’ve actually seen none of the fights so far since I’m not in those scenes, but the little that I have seen and the more that I’ve read has me literally go to our team and ask ‘We’re really doing this? How?!’ Also, to my crime solving fans, expect even more insane crimes and mysteries to solve”

As the world gets a hopeful glimpse of a COVID-free era with vaccines being distributed, Jeremy has no plans of slowing down. There are many things he wants to achieve in 2021, including pushing his own film as far as it can go. His hope is to send an important message of love and the importance of family to the world. He’s got his sights set on continuing his involvement in the film industry behind the camera and also in the publishing industry. While this may sound like a lot, if someone can achieve it, I’m confident it’s Jeremy.

Like most people who get to witness his creative genius, I’m mesmerized by the incredible and impactful work Jeremy Rudd continues to create. His ultimate goal? To deliver a powerful message about becoming the change the world so desperately needs.

“To be young means to be change, not just to bring change. People tend to think that we, as the youth, will only rebuild what has been destroyed, when instead, our duty is to tear down and restructure. Rethink. Reimagine. To be young today is to choose to create the world that we need whilst taking on the responsibility of teaching those older than us that we have to.” 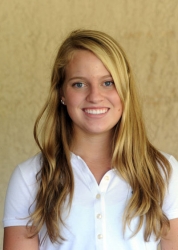 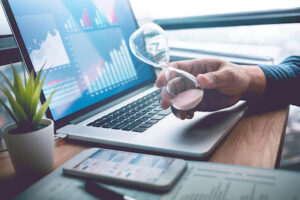 Why Every Business Should Constantly Be Optimizing Their Website
If your business website isn’t regularly optimized, here is why…