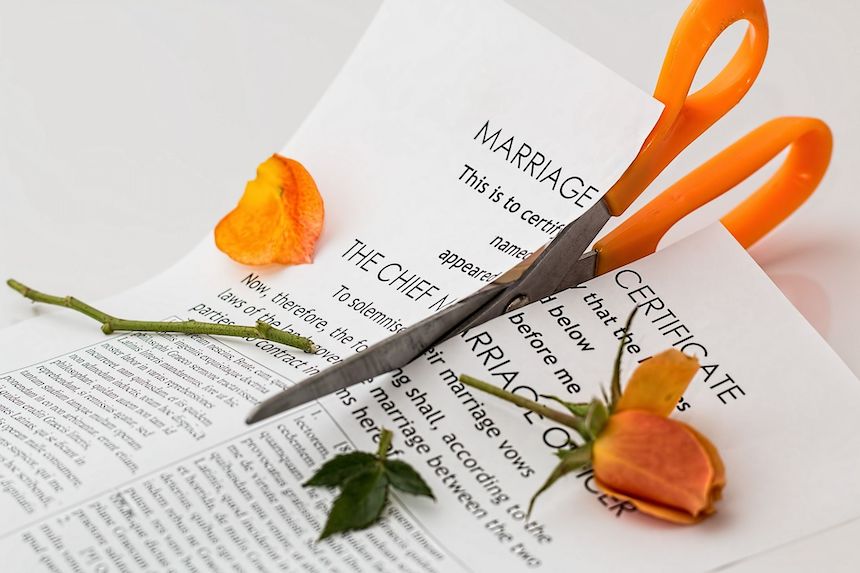 The decision to end a marriage is never an easy one, but sometimes it is a necessary and even healthy step towards taking control over our own lives. When our physical safety or emotional well-being is at stake in a relationship, we must ask ourselves whether our spouse is likely to change without voluntarily undergoing sustained and serious professional intervention. Here are just a few ways to know if it is time to take steps towards divorce, and why doing so can sometimes make the best of a bad situation.

When a spouse is verbally or physically abusive, a marriage is unlikely to improve without intervention by professionals. However, an abusive person must genuinely desire to change their behaviors for such intervention to take effect. Abusive relationships are particularly devastating to the emotional health and security of an abused spouse or family because they are unpredictable. For example, an abusive spouse may promise the world after a violent episode; convinced that their partner has committed to change, many abused spouses continue to stay in a relationship. Too often, the cycle of abuse only escalates.

A relationship does not necessarily have to involve abuse to be toxic. If a spouse has negative behaviors that they are unwilling to treat via methods such as counseling, they are unlikely to change those behaviors in the future. That can mean that a marriage is doomed to failure no matter how much the affected person puts in their own effort.

Relationships such as these often become one-sided and codependent, with one individual in the marriage sacrificing their own well-being for little or no benefit to themselves. If you’re putting your own physical and emotional health aside for someone who refuses to put effort into a marriage, it may be time to seek out a divorce lawyer.

When one partner seeks to control all of the financial decisions in a marriage, it may be time to give up on a situation that is unlikely to improve. At best, a partner who hoards shared assets may have deep-seated control issues; at worst, they may be using family funds to prepare for their own divorce proceedings. Either way, an asymmetrical approach to shared assets is often a warning sign that a marriage is on its last legs.

Until somewhat recently, not much was known about emotional cheating. Having said that, just because a spouse is not having a physical affair does not mean that they aren’t doing wrong by their partner, however. Emotional cheating can involve behaviors such as sending flirtatious messages to others on social media sites such as Facebook or cultivating a list of would-be partners to fantasize about. However emotional cheating manifests itself, the results can be devastating for the affected person in a marriage, particularly if the person doing the cheating is unwilling to address their negative behaviors. A good marriage is built on trust, and emotional cheating strikes at the heart of our ability to have confidence in a significant other.

While many of us feel pressure to keep a relationship going despite diminishing returns on our emotional investment, it is important to know when saving a marriage is no longer worth our time or effort. When a marriage involves emotional or physical abuse or asymmetrical decision making about important matters such as family finances, it falls on us to decide whether the pain and effort of sustaining such a marriage are worth the cost to our health and happiness. Sometimes, ending a marriage means starting a new path towards a better life. 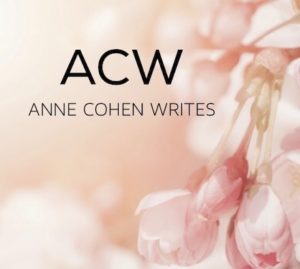 What is ACW?
An informative article about ACW.