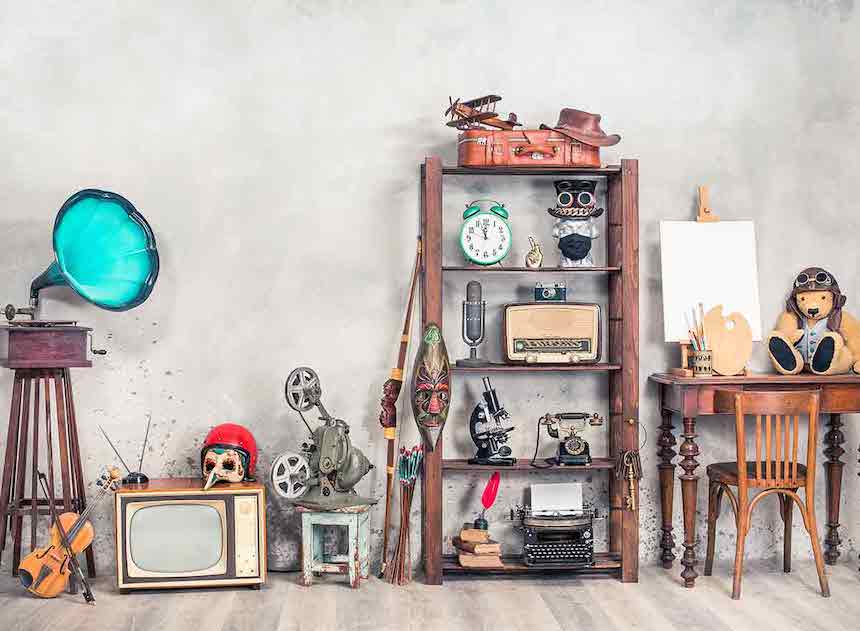 One hobby that can be a lot of fun and help you earn extra money is collecting unique figurines. In fact, retired American Girl dolls from the 1990s and late ’80s are selling for thousands of dollars today. There are many items that are perfect for collecting. Here are a few more unique collectibles to consider adding to your collection.

Not only may you be able to make loads of cash by collecting Barbie dolls, but you can also show off your marvelous dolls to everyone around you. For one, the 1959 first edition Barbie is reportedly worth over $8,000. Other Barbies you might want to assemble include Pink Diamond Barbie, #2 Brunette Ponytail Barbie, Marie Antoinette Barbie, and others. Alternatively, Ukiyo Kumo sells authentic Japanese figures that are colorful, expressive, and highly affordable. So if you don’t like Barbie dolls much, you might want to try collecting figures that fit your unique preferences better.

If you’ve ever wanted to travel to a distant galaxy to escape reality, you’ve probably encountered Star Wars toys, video games, and movies. A few rare figures from the ’70s and ’80s are valued at between $400 to $6,000. These admirable figurines are so valuable, you might find that selling them isn’t worth the money.

One collectible you absolutely must have is a LEGO set. Furthermore, the rarest LEGO sets can sell for $1,000 or higher. Popular sets include The Legoland Train (Lego Fan Weekend Exclusive Edition), Star Wars Y-Wing Attack Starfighter, Lego Store Grand Opening (Glasgow Minifigure Set), Taj Mahal, and many more. The best collectibles are often distinctive and fun to play with no matter what your age may be.

Whether you’re a fan of the hit sitcom or only love reading the brightly colored comics, collecting The Simpson figurines can be a great joy. Indeed, some of the rarest Simpson toys are Homer Magic Gumball Machine, Stretch Homer, Simpsons Monopoly, and Remote Control Family Car, among others. These toys can provide you with hours of entertainment, or you can sell them for hundreds of dollars. Just keeping a display on view can make The Simpsons worth having.

If you’re someone who loves classic items, porcelain dolls can be a great collector’s item for you. There are many different styles depending on the year they are from. You can choose your favorite decade and decide to collect dolls that were manufactured in those years only. Porcelain doll collections can end up being a worthwhile investment as they will only gain value over time.

If you’d rather not sell your figurines, you can just keep them and put them on display. After all, not everyone wants to make money by getting rid of something they consider highly valuable in other ways that aren’t monetary. Of course, figurines were made to be appreciated by collectors and obsessed fans alike. Getting into collecting items can give your friends and family easy gift ideas for you, it can become part of your personality and what you love to do. 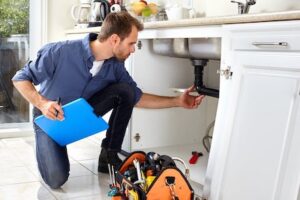