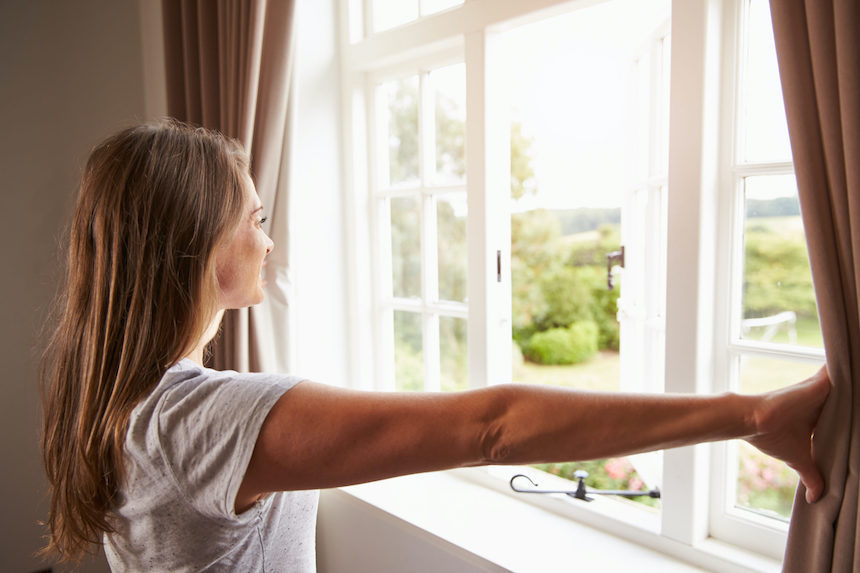 When it comes to choosing windows for your home, there are a lot of factors to consider. But perhaps the two most important considerations are function and aesthetics. Do you want a window that opens so you can let in a breeze, or do you want a window that stays closed to keep the cold air out? And what about the look of the window? Do you want something traditional or something more modern? To help you make a decision, we’re going to pit picture windows against sliding windows. We’ll break down the pros and cons of each type of window so you can decide which is best for your home.

Picture windows are large, fixed windows that don’t open. They’re usually installed in groups of two or three and are often flanked by either casement or double-hung windows. Picture windows got their name because they provide an unobstructed view—a “picture” of the outdoors.

The main disadvantage of picture windows is that they don’t provide ventilation. So if you live in an area with hot summers, you might want to steer clear of them. Another downside is that because they’re fixed, they can’t be cleaned from the inside like casement or double-hung windows. You’ll need to invest in a ladder if you want to keep them clean on the outside.

Sliding windows get their name from the way they open—by sliding horizontally on tracks. Like picture windows, sliding windows come in a variety of sizes and styles, and they can be installed singly or in groups. They’re often used in rooms with limited space because they take up less vertical space than other types of windows (such as casement windows).

The biggest advantage of sliding windows is their ventilating capabilities. You can open them up to let fresh air into your home on pleasant days, which can save you money on your energy bills by reducing your reliance on artificial heating and cooling. Sliding windows are also easy to operate; even children and seniors can open and close them with ease.

However, sliding windows have a few disadvantages as well. One is that because they open horizontally, they can be easier for burglars to break into than other types of windows (such as hopper windows, which open vertically). Additionally, sliding windows tend to accumulate dirt and grime more easily than other types due to their horizontal tracks. And like picture windows, they can be difficult—and dangerous—to clean from the outside unless you have a ladder handy.

It’s possible your home is love overdue for window replacement. But which type of window is best for your home—picture or sliding? The answer depends on your needs and preferences. If you’re looking for an energy-efficient window that provides an unobstructed view, then a picture window might be right for you. But if you want a window that provides ventilation, then a sliding window might be a better option. Ultimately, the choice is yours. 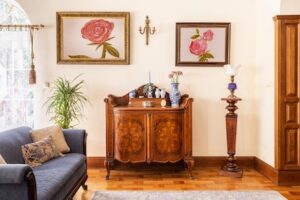 Love Antiques? How To Incorporate Them Into Your Home Décor
Here are a few tips on how to incorporate antiques…