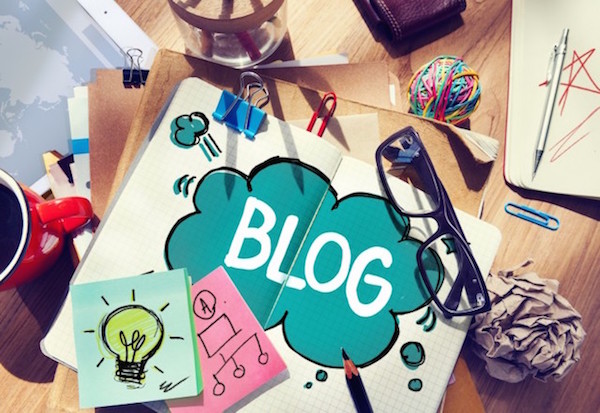 The last two weeks have been filled with me telling my husband about the copious amounts of businesses and blogs I follow that have decided to rebrand. I get a new notification at least once a day on Facebook that a page I follow is changing their name to reflect rebranding and are starting fresh in the new year.

While I think that the number of people doing this is a bit excessive (I firmly believe that peer pressure is alive and well in the blogging world, and this is definitely an instance where it rears its head), I always commend those people who choose to rebrand and essentially start from scratch.

A lot of people who would benefit from rebranding choose not to do so because of something called the sunk cost fallacy. This fallacy can be applied to any area of your life (relationships, friendships, jobs, etc.), but in this case I am applying it to businesses and blogs.

In a nutshell, the sunk cost fallacy is made up of the things you tell yourself to keep yourself in a prior commitment because you have already committed to that thing or spent resources on it. Often times the commitment no longer serves you, but by hanging on to the amount of time and energy (or money) you’ve spent on it, you convince yourself to stay in the commitment and further drain your resources, even if the potential for growth is gone and you are unhappy with the arrangement.

I experienced the sunk cost fallacy with my own blog in the past two years. My brand was geared towards “crunchy moms” who are interested in natural living as it pertains to parenting. Unfortunately, although we had much in common, I found out that they were not my cup of tea, and the feeling was quite mutual.

I found out the hard way that they were not my correct niche as I was ostracized for my refusal to engage in personal attacks against other mothers who did not share our parenting convictions. This resulted in verbal abuse being directed at me and harassment on my blog and in private messages. As a result, my comment policy changed and further down the road, I chose to rebrand in order to save my sanity. The scale tipped in my mind in favor of starting over after a few months of this, even though I believed much of the sunk cost fallacy.

My rebranding story isn’t your run-of-the-mill “I’m bored with my current brand and want to change”, it was “I’ve made a horrible mistake in choosing my niche”. I had all of the same reservations that are in the sunk cost fallacy but while I surveyed my options, I considered the longterm implications and ultimately decided either way based on that. I’d poured my time and energy into my first blog for close to a year before deciding to move to a new domain in my real name.

The transition proved to be a healthy one, and my writing improved immediately. I was no longer tied down to “crunchy” lifestyle topics or even parenting. I gave myself permission to reject the standard of having a specific niche and instead chose an option that would allow me to reflect all of my interests as a person. By choosing a domain in my own name, I became my own niche and I was no longer stunted by the harassment of my previous audience or the hangups of the sunk cost fallacy.

Regardless of what your reason is, you may want a change in your branding or blog and that is okay! You don’t have to feel bad about it or stay locked into a project that has run it’s course or fizzled out. Don’t allow the worry of wasted resources to hold you back from growing in your business or brand!

7 thoughts on “The Sunk Cost Fallacy In Blogging” 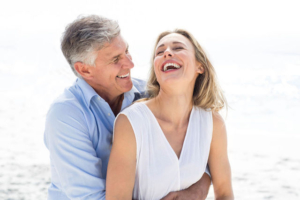 The Importance of Being Good to Each Other
It's better to bite your tongue, rather than create unnecessary…