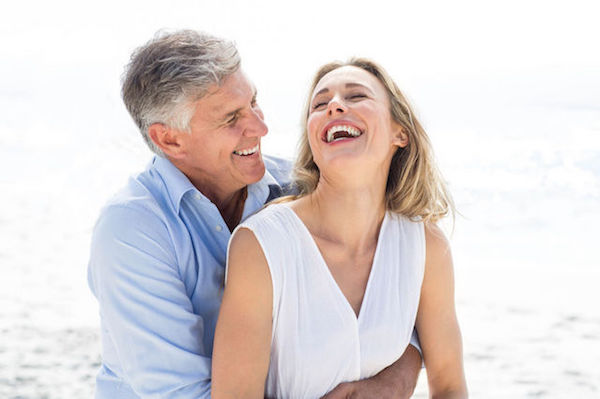 They say that nothing good ever comes easy. Nothing worthwhile, nothing worth keeping, and simply said, nothing good in life comes without putting in a certain amount of love, hard work, and effort. Having said that, when you’re in a relationship, if you want to make the most out of it, and to have you and your partner feel an adequate amount of happiness, you have to be good to one another.

Relationships involve a certain amount of giving, putting effort into things, as well as being able to let the little things slide once in awhile. As far as that last point, letting things slide doesn’t mean that you should ignore red flags, not address issues, or sweep things under the rug. On the contrary, you should always address issues when concerns of any sort arise. However, it’s important for couples to remember not to get too picky, or too particular and focus on the little things that shouldn’t really be such a big deal.

Unfortunately, a lot of times couples forget that their ultimate goal is love and happiness, and they tend to nitpick every little thing, dissecting what they don’t like about their partner and their partner’s behaviour. If we dissect every little thing that we don’t like about our partner and their actions, and especially when it’s nothing of importance or when it’s really not something that’s all that big of a deal, we’re creating drama and causing turbulence to our relationship.

In the same manner that people shouldn’t avoid confrontation, they should address issues when things are a big deal. But when it comes to those little things that are insignificant and have very little importance in the big picture, it’s important to know when to let things slide. No one wants to be with a partner that endlessly complains or never feels satisfied. And in the same manner, no one wants to feel picked on or bullied to the point where they can’t relax, let their guard down, or act as themselves and feel comfortable.

It’s important that we don’t make insignificant things a big deal, and especially when they’re things along the lines of something that might annoy you for a moment or something that you might prefer your partner would do differently. And if something is truly important to you and your partner isn’t doing it the way that you might prefer, you can let them know how you feel. But if you do that too much, your partner might tend to feel picked on or coequal unappreciated and unloved.

Remember, sometimes it’s better to bite your tongue and hold back from causing drama or turbulence to your relationship when it’s something that’s not such a big deal. And you’ll likely be much better off biting your tongue in that moment and refraining from saying or responding a certain way to whatever it is that might be bothering or annoying you in a mere moment, rather than deal with the consequences of arguing or bickering with your partner.

Be good to each other. You get what you give in relationships. So remember to give love, to be sweet, and to put a lot of effort into all that you do when it comes to showing your partner how much you care. And one way that you can show your partner how much you care, is by letting things of insignificance go, avoiding an unnecessary fight, and by not creating drama, when you could be loving one another instead. 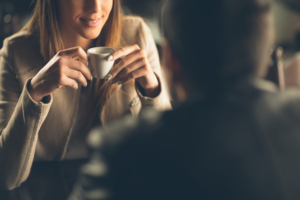 4 Dating Tips for Someone Who’s Recently Divorced
Dating advice for those who are recently separated or divorced.