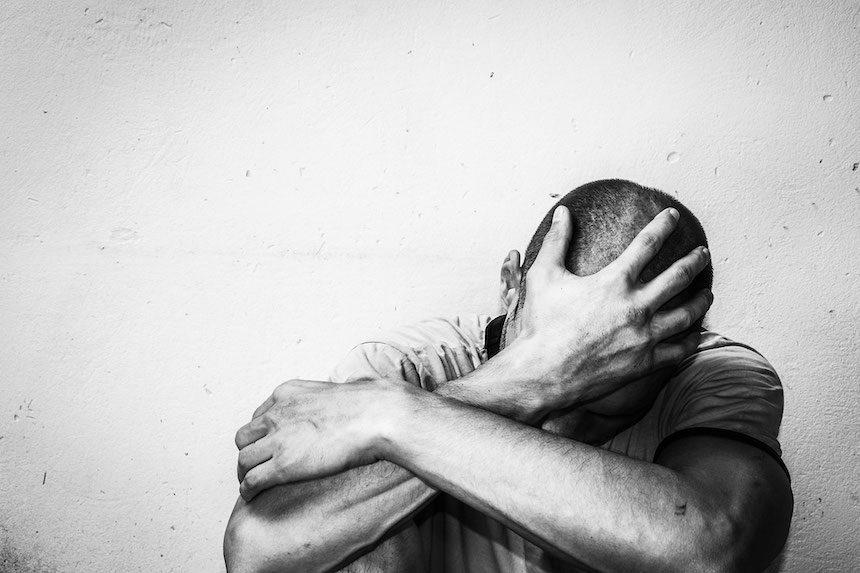 It’s no secret that substance abuse is a growing global problem, and it has been for quite some time already. That said, particular substances are a lot more of a problem than others. Even though all substances are problematic for several pressing health-related reasons, knowing the facts and understanding symptoms and effective treatments is the best approach to gradually mitigating the problem.

Whether you are a concerned family member or friend or battling addiction yourself, knowledge is the best defense against addiction and making notable progress in recovery. Medicaid Rehab in Louisville and other rehab centers provide effective treatment programs that have helped countless individuals achieve recovery.

That said, knowing things like the most common substances and their symptoms is a solid approach to ensuring you can identify an addiction problem in a loved one soon enough to provide them with the help and care they need to recover.

Heroin, an opioid substance that is made from morphine, is the world’s most common substance of choice when it comes to addiction. And unfortunately, this drug has cost many their lives. Because heroin provides a euphoria-like high that users build up a tolerance to over a short space of time, the physical symptoms of heroin addiction generally become blatant rather quickly.

Symptoms to watch for include drastic mood changes, extreme lethargy, depression, rapid weight loss, etc. Withdrawal from this drug is exceptionally tricky as well, as those in recovery endure challenging symptoms. However, recovery is possible and essential, especially when noting that long-term heroin addiction degrades the white matter in the brain, leading to both physical and behavioral conditions later on.

Cocaine is the next most common drug of choice around the world, and this could be due to the confidence-boosting impacts of the drug. This substance is also well-known to provide exceptionally energy and an enhanced sense of functionality for the user.

However, this popular drug is not without its risks and symptoms, as common physical and emotional symptoms include aggression, irritability, severe depression, weight changes, sleep problems, and several others. Long-term addiction also hinders brain functions and degrades overall physical and mental wellbeing.

Even though alcohol is the most widely used substance globally, it is a bit low on the list simply because most people that indulge in alcoholic beverages don’t develop an addiction. However, alcohol addiction remains a staggering problem worldwide, and the legal status of alcohol also makes it a pretty convenient option, and enhanced accessibility tends to worsen the issue.

Symptoms of alcohol addiction that are most common include depression, lack of hygiene and self-care, dramatic weight changes, bloodshot eyes, and in severe cases, liver conditions that are visible through yellowing eyes and skin.

As mentioned, identifying specific substance abuse symptoms is key in helping a loved one recover from addiction. However, even so, you should still provide genuine support, specifically emotional support. In addition to this, you can also encourage healthy habits and communicate often. 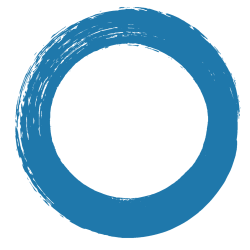 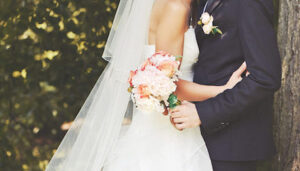