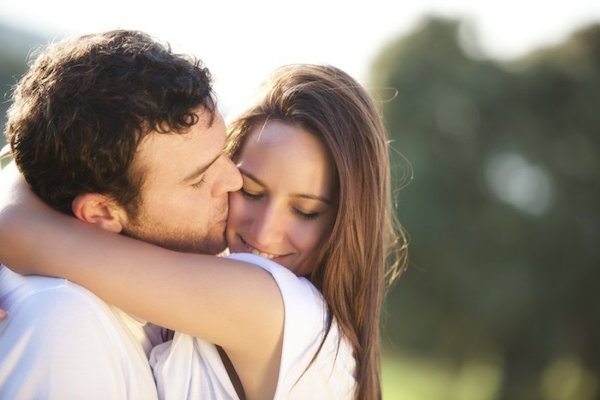 There’s nothing better than being on a date with someone who acts like themselves, and doesn’t try to impress you by putting on a show. It’s one thing to make a good first impression with someone and to act in an appropriate manner. Things like having good table manners and the appropriate amount of proper etiquette is always very appealing. But, when it comes to someone’s personality, nothing’s worse than someone acting as if they’re perfect, because no one is. No one should really wants to have to dig through levels of someone’s personality until they find out a person’s true character, and who they really are at their core.

I don’t know about you, but for me, my time is valuable and I’d like to think that if I go on a date with someone who they view my time is valuable, and they know their own self-worth enough to view their time as valuable too. Wasting people’s time is never a good thing, and it’s important to treat people as you’d want to be treated. No one wants to sit across from someone on a date that’s putting on an act or a show, trying to come off as someone that they’re not, in order to impress you. For me personally, when someone acts real, authentic, and sincere, nothing could impress me more.

Keeping it real in relationships is essential, but also knowing things like having proper manners, acting chivalrous, or being a lady or a gentleman should be common sense. Being authentic and keeping it real doesn’t mean that you’re supposed to come off as a jerk or as if, “This is me, so deal with it.” No one wants to date someone, let alone be with someone that’s going to be arrogant, egotistical, or narcissistic. At least, I haven’t met anyone that’s interested in dating someone of the sort. Keeping it real doesn’t mean being comfortable enough to treat people poorly and act as a king or queen. You’re not a king, queen, or princess, so there’s no need to get your nose that high in the air.

It’s important to stay grounded, and act in a humble manner by being appreciative, honest, and sincere. You should let a person see who the real you is, and if you’re not those three above things, then no one’s going to want to date you. At least, not a very good catch. If you’re authentic, you’ll be able to tell a lot quicker whether or not you and your date will be good for one another. Being authentic and being the real you doesn’t make it so you’ll automatically end up with the person you’re dating. However, what being authentic does do is make things a lot easier for you and your date to be able to see if you’re a good match or not, without having to dig through layers of being fake, or any other type of bullshit.

Remember, if you want someone that’s going to be a good match for you, you’re going to want them to fall in love with who you really are, and in order for them to see that person, you have to be yourself. So keep it real folks, let your guard down, and give situations a chance when you feel that they’re promising. Let a person see the real you, the imperfect you, and the one that your soulmate is going to cherish and fall in love with. You won’t have to impress your soulmate or besherit.

One thought on “This Is Me, so Like Me or Leave Me” 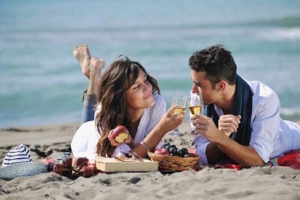 10 Date Ideas That Don’t Cost Money
Some fun things to do when money is an issue.