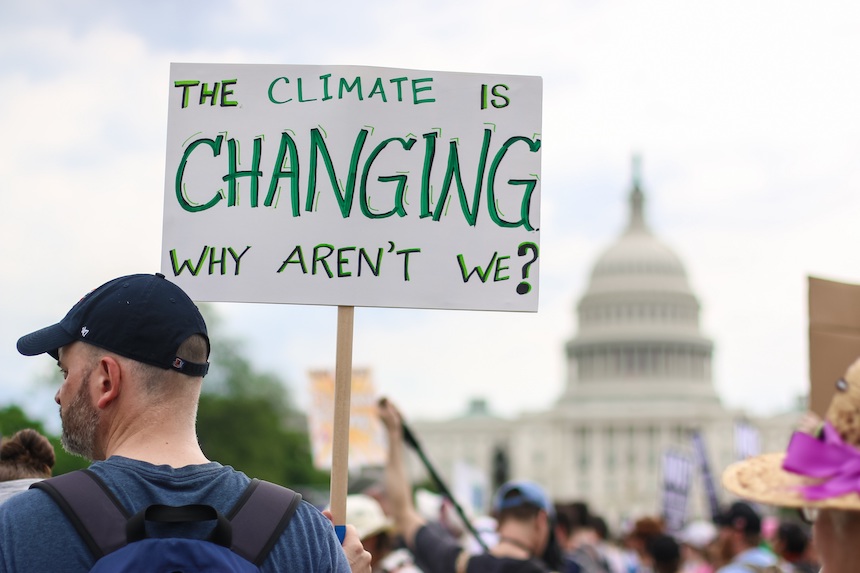 Millions of people around the world are being drastically affected by climate change and the reasons behind it. A quick web search will bring up countless papers and studies from experts around the world who point to it as a problem that needs to be tackled head-on to prevent it from escalating.

One report in the Lancet Countdown on Health and Climate Change, which brings together findings from 24 academic institutions and agencies around the globe. The report has a set of 40 indices to track global warming and its links to our health and wellbeing. The report has been generated each year since 2017 and is published yearly to track fluctuations. On its launch in 2017, it noted that climate change is the biggest threat of the 21st century but also represents the biggest health opportunity of our time.

We’ll come back to that word ‘opportunity’ later on. An easy way to consider the threats to our health is to boil them down into the basic elements, earth, wind, fire, and water. The ways our world is changing climatically alter these elements from their ‘norms’. Temperatures are rising and we’re getting more heatwaves than ever before. Droughts are happening at alarming rates and lasting longer. Storms, hurricanes, and cyclones are more frequent and stronger in force. Flash floods. Bush fires. Tsunamis… Earth, wind, fire, and water.

If we take heatwaves alone, it’s believed that hundreds of millions of vulnerable people are exposed to heat waves each year – those of us over 65 beings seriously at risk of illness from extreme heat. For those living in the developed world, we can easily retreat to our homes to pour a nice cool drink, maybe flick on the A/C and take shelter. However, there are millions who don’t have such luxury. According to the WHO, between 2000 – 2016, the number of people exposed to heatwaves increased by 125 million!

We need water to live, an undisputed fact. Not just us either, but every living thing on our planet depends on water to survive. It’s also important that our water supplies aren’t contaminated.

Climate change is affecting our water supplies and the availability of water in a number of ways. Erratic fluctuations in rainfall mean that we’re facing extremes. At one end, rainfall is less frequent so water sources evaporate quicker and stay dry for longer, which has a huge effect on communities in hotter areas that rely on communal water. With an estimated one in three people globally living without access to safe drinking water, this is a huge problem that needs to be solved. At the other end, too much rain falls too quickly leading to flash flooding, posing threats to large areas of the population being displaced. But also surface runoff, which is where rainwater cannot be absorbed fast enough by the ground so it flows across the ground in a search for tributaries to flow into. This causes problems when the excess water picks up contaminants that can enter wells and water sources.

One of the key things to take into account with the increase in natural disasters is the way the cost to our lives is calculated. In richer nations, when disaster strikes it’s linked to economic losses, while in poorer nations it’s human lives that are tallied. It’s a sobering observation that only underlines that we have to pull together and halt the climate crisis for all our sakes.

Casting our minds back to the turn of 2019 we can recall the images of terrible bushfires rampaging across Australia, the country has witnessed almost comically high temperatures. Our news channels too show vivid images of gigantic smog clouds engulfing entire cities, a visual metaphor of the air pollution caused by industry, and the collective emissions from our growing, overpopulated cities.

It’s hardly surprising to hear that there are many medical conditions linked to a decline in air quality. Eye problems and blindness, breathing difficulties, cancers… All of which can be prevented by cutting emissions. If anything, the current Covid-19 pandemic has shown how drop-in aviation and fewer cars on the roads clear the air in a way we can all see.

We Can Turn It Around

For environmentalists, it’s important to stress that we can genuinely make a difference that leads to planet-wide health benefits. Donating to NGOs working to stem pollution, clean and sanitize waterways and fight climate change gives them the boost they need to amplify their work. And, at the same time, second-guessing whether you really do need to take that trip in your car rather than walk it, or ride the bus, is a change on a personal level. It’s up to us to make the difference. One that’s good for everyone. 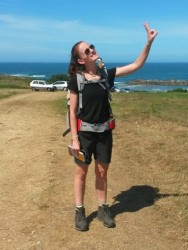 Lynda Arbon
Lynda Arbon is a passionate and enthusiastic health blogger. She likes keeping herself updated on health trends and blogs. Her favourite pastime is learning history and solving crossword puzzles. 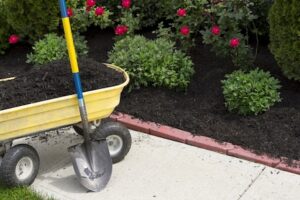 Landscaping Projects You Can Start Before the Weather Warms Up
As winter comes to a close, it’s time to start…