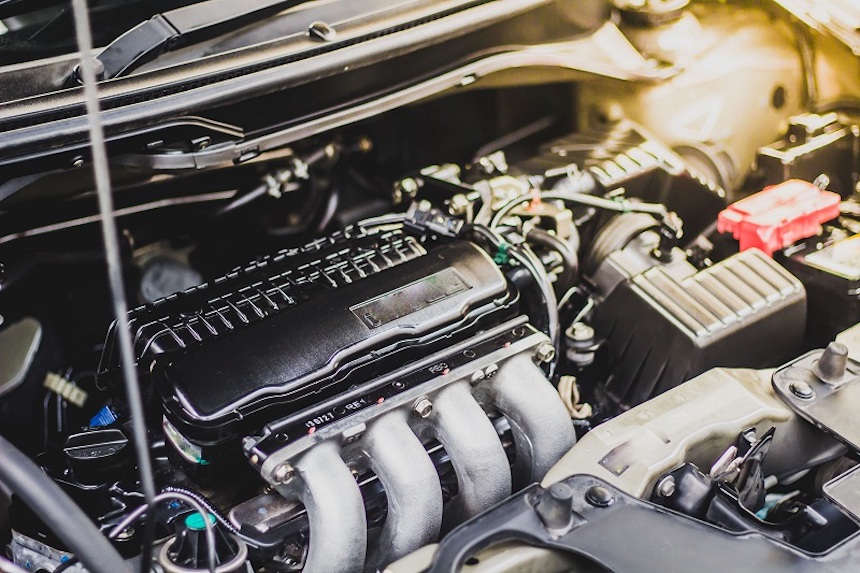 One fine day, you decide the sun is bright, your mood is right, a perfect day for a drive, so you pulled out your car from the garage, unfortunately, it has been quite a while since you last paid attention to your vehicle and now it is covered in dust and requires desperate maintenance and cleaning.

Generally, vehicles will always require regular maintenance, especially with some models it requires frequent maintenance than others. If you were to visit any car stores that deal in products for car maintenance you will find many appliances and oils that are used in car maintenance, one such is the ‘fuel injector cleaner’.

What Is a Fuel Injector Cleaner?

Generally, fuel injector cleaners are used in the maintenance of car engines, to eliminate pollutants from your car engine.

What happens to your car engine? As you use your vehicle, the engine will begin to collect various amounts of pollutants like varnish, debris, and most often carbon depositions. These pollutants often clog the injector and can prove to be harmful to the car engine if left unattended for a prolonged period. Fuel injector cleaners are used to clean out the dirt that accumulates in the injector over time.

When to Use a Fuel Injector Cleaner?

With prolonged use, the engine oil utilized for the functioning of your vehicle will leave contaminants in the fuel system. Most accumulations are often found in the bottom of the fuel tanks, in the fuel lines, and sometimes around the regulator for your fuel. These accumulations are not very problematic and it can be cleared quite easily, but when accumulation starts forming around the fuel injector, you get it cleared as soon as possible because there are chances of it to get problematic.

Accumulation or clogging in your injector can happen due to a lot of reasons, but usually, it is because of two main deposits that have buildup in your engine.

Known popularly as ethanol, ‘ethyl alcohol’ is a renewable source of fuel that is sourced from plant material like corn. First used in 1979, ethanol when added to fuel reduced emissions of carbon monoxide from vehicles and as thus heavily used as a component in fuels to comply with regulations set up by regulators for air quality. It was also used as an ingredient to boost octane levels. The problem began as car technology continued to advance, the requirement of ethanol to lower emissions level in car engines fell out of use, as modern car engines no longer required it and it was simply as a filler in reducing gas prices.

With ethanol now no longer used to lower fuel emissions and acting as fillers, older car models that do not possess the hybrid engines of the modern car, started suffering as alcohol is corrosive and thus began affecting engine parts causing depositions of carbon to accumulate which when dislodge caused problems in the other engine parts which also lead to the clogging of fuel injectors, leading to the poor performance of the vehicle and also affected heavily on fuel economy.

As much as we try to build the perfect engine, our engines are not designed to burn up 100% of the energy from the fuel we used, fuel portions that did not burn up completely during the combustion process would end in fuel injectors and other parts. 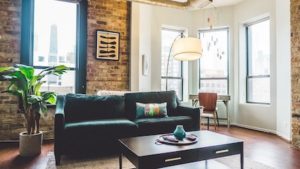 Your Own Personal Oasis: Making Your Home a Sanctuary
Your home should be your oasis but know this -…