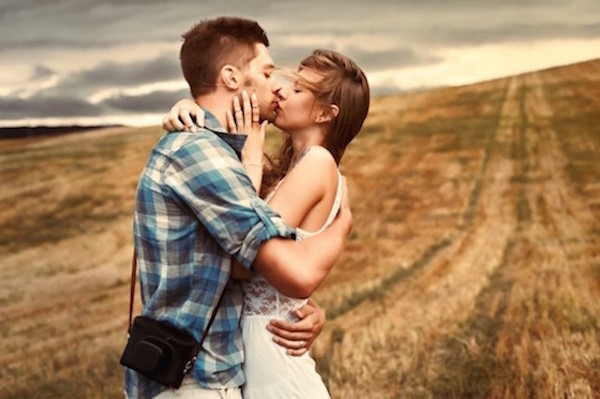 When I was young, I was discouraged from watching “princess” movies. There was an expectation of me to grow up to be a strong, independent woman that didn’t need a man (spoiler alert: I disappointed, I need my man). I heard over and over again that the ideal of “prince charming” was unrealistic and it was done in a disparaging way. Men were spoken of as though they were helpless, hopeless and pathetic, and I knew that wasn’t right, at least in my heart.

I swung back and forth on what to believe, ultimately choosing, like a lot of young girls, that men can be prince charming, you just have to look hard enough and be supportive enough. I believed that the prince charming ideal was a possibility, even if it might be rare. And of course, I secretly hoped that I would be one of those rare folks to find one of them, despite all my swearing that I was never getting married.

My expectations were reset for the better when my husband and I began our relationship. One of our early discussions was on how he promised that even though he wouldn’t be trying, he would hurt me. He wouldn’t be perfect and he desperately wanted me to be aware of that and not hold him to standards of perfection.

I’ve mentioned this to people in the past and they’ve been baffled because they thought it was a depressing conversation to be having at the beginning of the relationship. No, it wasn’t a super romantic, in-love kind of conversation, but it was one of the most important and crucial ones we have had.

My husband’s brother gave a speech at our wedding reception after asking us some questions. I don’t remember the exact wording, but he asked something to the effect of “What three word phrase will be most important in your marriage?”

We answered separately. I answered “I forgive you.”

The fact of the matter is this: men and women are both imperfect. We all have unrealistic expectations set on us by various forms of media. They don’t just affect the way we see ourselves or our bodies, they also affect our relationships. In the beginning of relationships, it can be easy to say you know that, but to act as though you don’t believe it because he’s just “so perfect”.

I’ve seen a lot of relationships crumble because after more commitment was placed on the relationship, the woman (or man) began to see the other person’s flaws more clearly. They felt blindsided and weren’t willing to work with what they felt was less than they deserved.

I personally feel like this happens because we get a break when we are dating someone. We go home after a long day and can be in a bad mood without someone being there to witness it. Your significant other has mental, emotional and physical space away from you during the dating phase, but that can be rare after marriage (and kids). You almost always have an audience and it is harder to hide moodiness and flaws when there is a spotlight on you 24/7 by someone who you only want to see the good things about you.

When you’re dating, all the faults that you can discuss from the past are in the past, and can usually be readily explained and accountability has been taken for things. Hindsight is 20-20. But when your lives are actively playing out around you, it is harder to articulate exactly what is happening and how you feel. Your roles are no longer of consumers of a story already played out, you are both active participants in a story being written.

Don’t let ideals get between you and someone you love. Try to be practical and see through infatuation. Spend time learning about the person’s flaws so that you can love them more fully in light of them, not in spite of them. Tell the prince (or princess) charming expectations to take a hike, practice forgiveness, and love unconditionally! 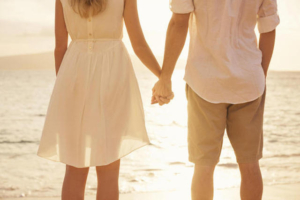 12 Ways to Know Your Partner ‘Still’ Loves You
When you're loved the right way, you'll never have to…