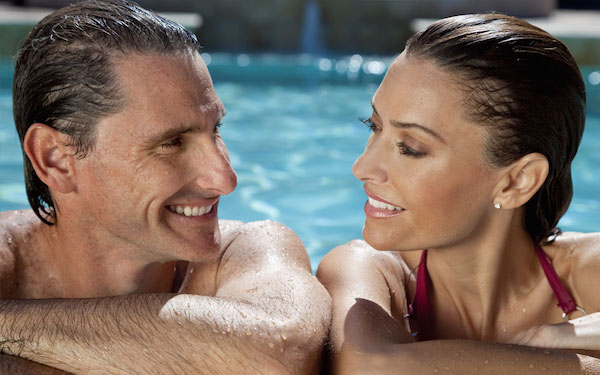 No matter who you are, where you’re from, or even how old you are, I think we can all agree that we’re opinionated, and we like what we like. Some of us are able to easily communicate our feelings, thoughts, and opinions. Whereas others, not so much. But even when people don’t have great communication skills, they still have an opinion. As well, most of us learn from the time that we’re wee little kids that everyone has an opinion.It’s rare to ever find someone that agrees with almost everything that you do or even likes the exact same things to the extent that you might. This is what makes finding a partner in life so hard. We’re searching for perfection, and our perfect match.

Many times we’re looking for someone who’s just like us. Sometimes, even if there are even small differences, we turn people away and feel that they’re not a good match. We’re not giving situations that might be very promising a genuine chance. But, why aren’t we? Are we hoping to find an exact duplicate replica of ourselves? Aren’t we supposed to find our other half, our twin flame, and our soulmate? A person is supposed to compliment us, share with us, learn from, and with us. We’re supposed to be open to learning new things, exploring new adventures, and learning about our partner’s differences, and appreciating them for who they are. We don’t need to find another one of us. I don’t know about you, but one of me is plenty.

Many people have even gotten to the point where they’re looking for someone that’s so similar to them, that many times they’ll subconsciously date people that even look like them. Well, at least that’s what I read the other day in an article on The National Geographic Channel. It was called, “Brains Behaving Badly: Facial Attraction.” Anyway, the point is that many times we look for a partner that would have many similar qualities and attributes that we hold within ourselves.

I guess we find ourselves to be pretty great. That might actually sound like a hubris statement, but I suppose that there’s some truth to it. I really don’t think that it’s a bad thing though, because after all, we’re supposed to feel whole and complete with who we are as a person, and before dating anyone else. As well, we’re supposed to love who we are at our core, inside and out. Having said that, this doesn’t mean that we should be arrogant or have massive egos, claiming to be better than everyone else.

Besides, when someone knows what they want in life, it’s an attractive quality, because it means that they’ve put some thought into it. “Thought” meaning that they’re intelligent or intellectual even, to the point where they care about what happens in their life, and in their future. It shows that they have some type of motivation, drive, or even a game plan towards achieving their goals. Having goals in life is very attractive and appealing. People that don’t know what they want in life need to do some soul-searching and take some time to themselves to figure it out. Nothing’s appealing about a person that doesn’t know what they want out of life or in a match.

When it comes to knowing what kind of person you want as a partner in life, it doesn’t necessarily mean what they’d look like in their appearance. But more so, what kind of person you can imagine becoming your possible future spouse or perhaps even a future parent to your unborn children. You should know what’s appealing to you. Having some type of vision into your future or at least an idea of what you’re hoping to achieve shows that you’re intelligent, and intelligence is sexy. Keep that in mind, if you’re the type of person that tells people that you don’t really know what you want.

We need to remember that no one is perfect, and our best possible match in life won’t be either. But, they will be a perfect fit into our puzzle, and into our life. Just like a glove that almost fits, don’t settle for less than your best possible fit. Almost isn’t good enough. Not for life it isn’t. The best possible fit needs to be the goal. This is why we date when situations are promising, and when there’s hope. If we don’t give promising situations a genuine chance, we’ll miss out on what could possibly be the real deal. Don’t turn situations down, because they’re not exactly what you envisioned. Give situations a chance when they’re promising, instead of ending things because of differences. Having differences isn’t necessarily a bad thing. We all have a perfect fit. However, if we search for perfection, we’ll never find it.

15 thoughts on “The Perfect Fit” 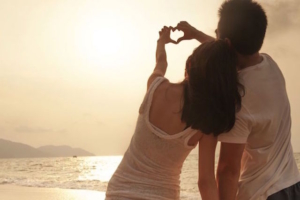 We’re Together, but You Don’t Own Me
"I am my beloved's, and my beloved is mine."