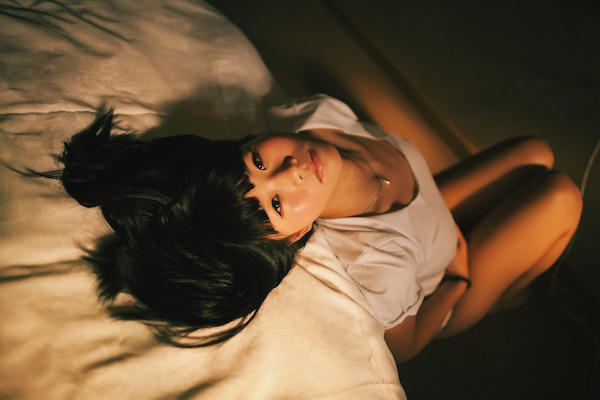 Most of us have heard the saying, “Don’t mistake my kindness for weakness.” When it comes to dating and relationships, it’s important to keep it real, and be yourself, without playing games. There are many types of games that people play, including all types of mind games that are usually played in order to gain some sort of advantage in situations. Game playing isn’t healthy, won’t improve relationships, and definitely won’t for the long term. It’s important to remember that happy and healthy relationships take hard work. Although it takes hard work and effort to maintain them, things should still flow, and go smoothly for the most part.

Many times, people keep it real, act as themselves, and embrace an open book mentality. That’s the way to go if you ask me. However, there are some types of people that don’t understand that being open makes a person vulnerable to a certain extent. Therefore, they don’t comprehend just how much a person is keeping it real. Many people will take advantage of another person being completely honest and open. Some people view others’ vulnerability, and unfortunately, view it as weakness, and try using it to their advantage. They feel almost as if they have a one up on the person (as if they’re playing games with a score card). Instead of being mutually open book and equally vulnerable, they view the other person as weak, needy, clingy, and desperate even.

What can I say, some people are fools, or at least they act like fools at times. People shouldn’t view openness, honesty, and good communication as weakness or an act of desperation. There’s nothing desperate about a person being clear, direct, and honest about their feelings towards you. People should embrace the fact that their partner wants to spend time with them, show them affection, and as much as possible. It should never be looked at as weakness by any means. If it is, it’s usually weakness from the judgmental, arrogant person, and they’re likely emotionally unavailable or disconnected on some level, and unable to feel or embrace real love.

Some people feel that they’re simply unlovable or they might even have a low self-esteem. Either way, that’s an underlying issue that needs to be worked on by the person with the problem. They shouldn’t try to project their lack of ability to embrace and accept love towards someone that’s desiring to give it. If you truly love another person and are genuinely compatible with them, you won’t be pushing them away when they try to spend more time with you or show you affection. If anything, you’ll love it, and maybe even want more! People shouldn’t be viewed as desperate and aren’t such simply because they’re emotionally connected, available, and love you. This is not a sign of weakness. This is how to truly love someone. 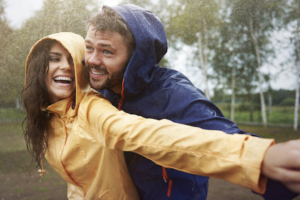 Feeling Good
Discovering yourself and living life to the fullest.