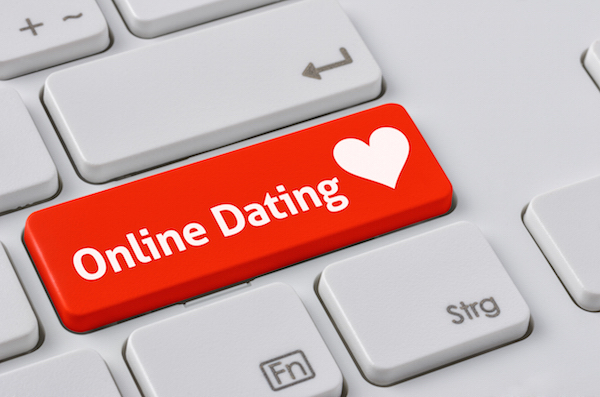 *In case you didn’t read Part 1

A good example of not having the same intentions is when one person is merely trying to hook up, while another person is hoping to find a meaningful relationship. Another example would be if someone knows that they view themselves as a confirmed bachelor, knowing that the other person is hoping to get married one day. For me personally (and I know that I’m not alone in this), I’m very clear with my intentions before going out on a first date, and I’m not shy about speaking my mind in that regard. Having said that, knowing that I want the option to have more kids, many people insist on going out with me, despite having different intentions, and most of them act as if they’re open to having more kids, when that’s in fact, not the case. This has happened to me multiple times and I must say, it starts to get annoying after awhile. Breathe Anne…

There’s nothing worse than wasting people’s time and being dishonest. You’re basically lying to the other person, when you say that you have an open mind towards things that you truly don’t. Whether it’s being in a relationship, getting married, or having kids, etc., it’s important that you’re brutally honest with your intentions with a person, before going out on a date with them, despite how attractive they might be in pictures. People need to stop being selfish and start taking every person that they communicate with seriously. People are being so easily fooled by the slightest things like a handsome face and a beautiful picture that they see online. It’s almost as if they have no self control and can’t avoid the temptation, feeling the need to connect with someone that is clearly not the right match for them.

If a person has different intentions than you, and you can read that in their dating site profile summary, then there’s no need to contact them. If they’re dating online for the right reasons, then there’s no need to give them a compliment. Think about it! Compliments that you receive from just anybody are nice to hear, but it doesn’t have the same effect as someone that you like giving you that same compliment. Control yourself from connecting with the person and move on to the next profile. This happens all of the time and it’s not just the people that have different ultimate intentions. This also goes for people that are subconsciously looking for fantasy relationships (which I’ll write more on later). Fantasy relationships, where a person lives on the other side of the ocean are not a good idea. Especially, when you meet someone online! If there’s even a small chance of a long distant relationship working, it’s much more likely to work when you’ve already met by visiting their town or something. Otherwise, it can be an entirely unknown and scary situation.

Another awful thing that people do when dating online is going for people that they should never in a million years go for. The saying that says, “You never know until you try,” doesn’t always work and shouldn’t always be used. If you’re 60 years old, why are you giving compliments and trying to date a 25 year old. That’s just one wacko example that I made up. But the truth is that it’s not far from the truth when it comes to dating online and the types of things that go on there. You should go for someone that looks like they’d be a good fit, not someone that lives far away, has no common interests, isn’t attractive at all to you in their pictures, or that you have a huge age gap with. Many people say that age is only a number, but many people are simply going overboard. There’s a cut off point people!

The people that are merely looking to hook up and serial date online are 50% of the worst people that are found throughout online dating sites. The other 50% are people that lie. It’s a tough world out there in the dating scene, so stay strong, be resilient, and remember to have good, pure intentions when dating online. Remember to find out if you have the same intentions before accepting a first date. As well, don’t waste anyone’s time by emailing back and forth too much, and definitely don’t do that in combination with going on a first date, when you already know that there’s a big chance that ultimately you can’t be with the person. Don’t waste people’s time! 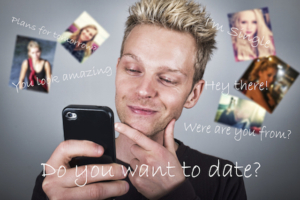