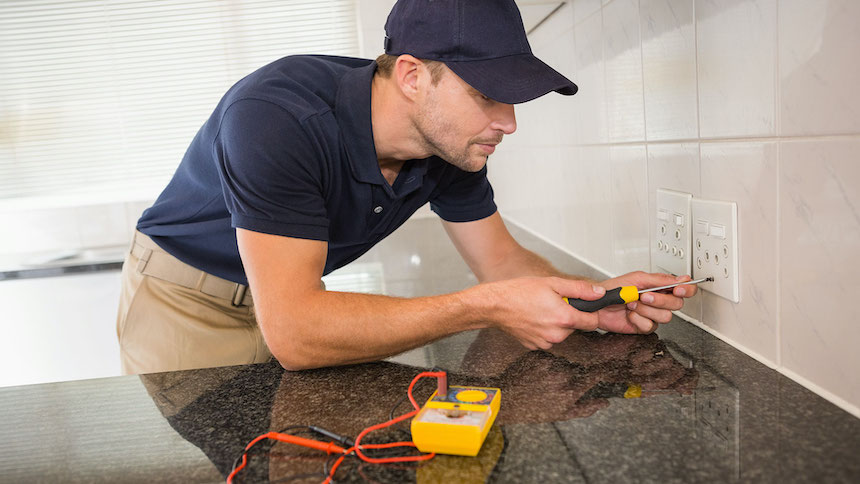 It is not unusual for people to run out of electrical power outlets at home these days. The reality of modern life is that we are working with an increasing number of devices that need to be powered or recharged separately. Many people who shifted to work-from-home arrangements during the coronavirus pandemic realized this when they had to convert dens or living rooms equipped with a fewer number of electrical outlets into offices and workstations and quickly realized they might have a problem on their hands. If you’re in a similar situation, or simply realized you might want more outlets around the house, here are a few recommendations you should follow when adding more outlets to living space.

Always Have Safety in Mind

Whenever possible, you should strive to plug heat-generating appliances into their own dedicated outlets; this would include items such as stoves, grills, rice cookers, space heaters, irons, hairdryers, coffeemakers, and anything else used to cook or utilize heat in some way. You would never want to operate an iron and a hairdryer that share an outlet at the same time. Moreover, appliances that produce heat should not be connected to extension cords unless they are the industrial kind.

If you do not have a problem with the location of the outlet, and you mostly need to plug in modern electronic equipment such as desktop computers and printers, an outlet tap that includes a surge protection mechanism should do the trick. It’s also a good idea to get an outlet tap that covers the original outlet, and since outlet taps often come in configurations of as many as six outlets this shouldn’t be a problem.

Power strips, sometimes also referred to as power bars, equipped with surge protectors are also ideal when you’re just short of the number of outlets you need. Power strips also come with the handy feature of being able to switch it on and off, meaning you can control when the strip is drawing electricity.

Extension cords are best for when you can’t reach an outlet. Extension cords come in several different sizes. No matter if you’re just a short distance away, mere inches perhaps, or further away, across the room, or all the way outside, there’s an extension cord long enough for you. you’re far away from any available outlets.

Your best bet will always be to choose outlet options that come with surge protectors. There are many different types of power strips, outlet taps, and extension chords on the market and some are cheaper than others. However, some are cheap for a reason, and ones made with dubious materials or poor manufacturing can actually end up being rather dangerous.

As previously stated, heavy or hot appliances should get their own dedicated outlets, and this is something that should be taken care of by a professional that can provide residential electrical solutions near you. Contrary to what some people think, this type of home improvement is not very costly, and it can add practical value to your living spaces, particularly if you choose the new smart Wi-Fi power outlets that connect to home automation hubs such as Alexa and Google.

Once you have made the decision to let an electrical contractor install additional outlets in your home or office, you may want to consider in-wall smart outlets. Once you plug a device into one of these smart outlets, you will be able to control it with your smartphone and an app, Google Home, or Amazon Echo. This is a simple way to implement smart home automation; at the same time, you will have the convenience of USB charging with a dedicated port.

Should you decide not to go with additional outlets, or you’re hesitant on whether or not to pursue the option, there are still smart plugs you can use to achieve virtually the same thing. This can be a great temporary solution or the option you decide to stick with. Either way, you’re able to automate your house and make modern creature comforts even more convenient.

In the end, additional power outlets can make your life easier, but you should be careful not to overload residential circuits. Heat-generating devices are better off being plugged into their own outlets. 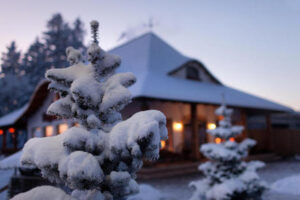 5 Steps for Preventing Water Leaks in Your Home
The following 5 tips can help you prevent water leaks.