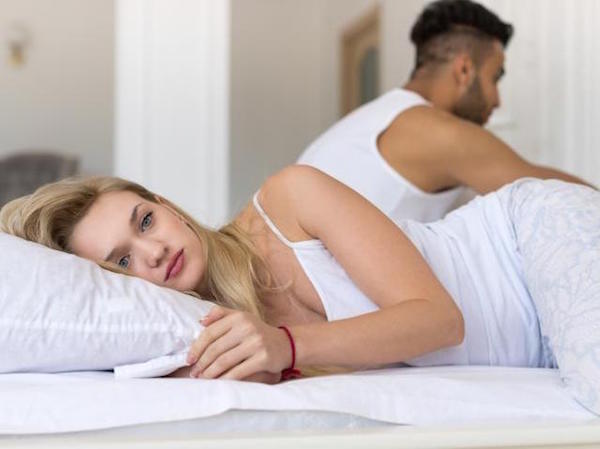 All couples go through hard times. However, how couples handle arguments says a lot about how healthy and happy their relationship will ultimately be. The worst thing that couples can do is to give one another the silent treatment, sweep things under the rug, and avoid confrontation or heavy discussions altogether. It’s always important to address issues early on when there’s a problem, instead of postponing heavy conversations or avoiding certain topics because you might consider them to be drama.

Arguments don’t necessarily have to be a bad thing, as long as you’re both willing to fight towards making your relationship better. When couples avoid having drama or discussing their issues with one another, nothing’s ever going to get resolved, and their relationship definitely won’t improve. As well, when couples tend to nip things in the bud and address issues early on, the issues that they have won’t be as big, and they’ll likely be able to handle working on them much easier than they would, if they were to wait and postpone all of the things that are bothering them.

Another thing that couples tend to do when they avoid confrontation, is that they let all of the issues in their relationship build up, because eventually, they won’t be able to fix their problems because there will be so many of them, and it will be way too intense to handle. Smaller issues are definitely easier to handle than bigger issues, and especially when there are many of them. Having said that, when couples give one another the silent treatment or the cold shoulder and avoid hashing things out and talking about their concerns, they won’t feel happy and their issues will never get resolved. But even more so, when someone gives their partner the silent treatment, they’ll be causing a lot of pain to them. And I’m sure that’s not something that anyone would want to do to their partner. Even if it were to be unintentional.

No one likes to get the silent treatment. Especially, if one person is willing to talk and hash things out. And it’s one thing to take an hour away to think before communicating or having heavy discussions. But it’s another thing to avoid confrontation, give your partner the silent treatment, and distance yourself from your partner for long periods, instead of talking things through.

My feeling has always been that distance creates distance, and space creates space. Distance and space are two things that have the power to destroy the potential of a beautiful relationship. I realize that many people disagree and they feel that space and distance, or time apart from one another can create more appreciation for one another and even provoke feelings of longing and missing. And I suppose that it’s a personal preference or opinion of mine, but I tend to disagree. I believe that you should only have a certain amount of space in a relationship from a partner where you feel free to think things through, just so that you’re able to be the best version of yourself and have some idea of what you want to say.

Sometimes we need to think things over in order to truly understand the issues that we have. As well as the fact that a certain amount of space will help, so that we’re able to come up with possible solutions to our problems. Again, only a certain amount of space is really necessary, because when you’re in a relationship or a marriage, you should be able to communicate in a healthy manner with one another by sharing your thoughts on heavy topics, and by sharing your ideas about solutions that you both might have. It all boils down to teamwork at the end of the day, so you need to be able to work together with your partner in order to truly improve your relationship. But giving your partner the silent treatment not only won’t help, but it could end up pushing your partner even further away from you, which later on, might be hard to reverse.

2 thoughts on “Why the Silent Treatment Never Works” 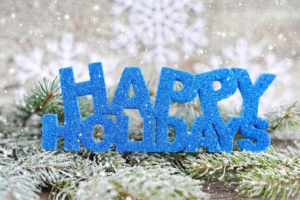 Giving Back on the Holidays and Always
Happy Holidays 2017!