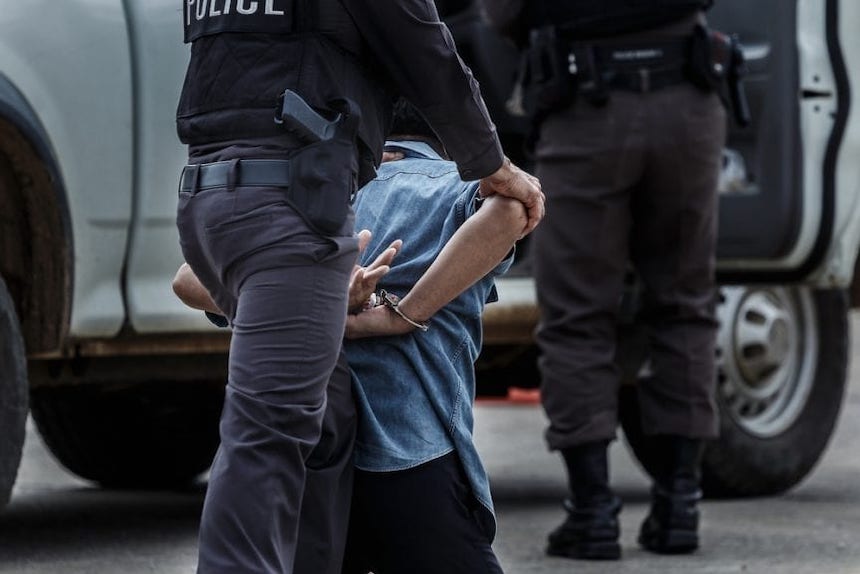 Getting arrested can be a frightening experience with severe impacts on your future. However, even as you’re being arrested there are some important things to remember that can help you navigate the mess you’ve just found yourself in. Below are a few suggestions to keep in mind that will hopefully mitigate some of the damage done, and possibly help you clean up the mess.

Be Mindful of What You Say to the Officers

When being arrested, you have the legal right to remain silent as stated in the fifth amendment to the Constitution. There is a reason for this, as that anything you say during or after the arrest can be considered evidence to be used against you. The police officers arresting you can use anything that you say against you when conducting their investigations, or to be used as evidence for why you should have been arrested. Even if you honestly answer the questions that the officer asks you, the answers that you give can hurt your case. If you believe the questions you’re being asked could be used to incriminate you, you have the legal right to not answer. However, you should remain respectful to the officers, as resisting the arrest or fighting them will only worsen the charges being brought against you.

Bail is the conditional release of a suspect with the promise of their appearing in court when the time comes. Bail is also something you have to monetarily pay for, determined by factors such as the suspect’s likelihood of going on the run, the severity of the offense they’re being accused of, and the likelihood the suspect will commit further crimes upon release. The more likely any of these factors, then the higher the bail will likely be. If you find yourself unable to post bail, you or a loved one need to contact a bail bond agent as soon as possible.

A bail bond is essentially a loan, which incurs fees, usually about ten percent of the bail amount.

Make Sure You Show Up on Your Court Date

After your arrest, you will be given a court date. Assuming you’re able to post bail, it’s important you show up to all court dates otherwise you risk another charge being added and getting arrested again – this time without the option of bail as the judge won’t trust you.

There are very few reasons that you could get a court date rescheduled. The reason would have to be something that made it impossible for you to appear in court on the determined day, such as a serious injury or illness. Some possible viable reasons would include car accidents, hospitalizations, or being arrested for a different offense, and being in jail at the time. Other reasons you might be able to get the date rescheduled would the death of a loved one or you find you need more time to prepare your case. For any reason though, the court, and your attorney if you’re working with one, must be informed of the situation. Otherwise, you’ll simply be held liable for missing the court date with all the penalties that incurs. Even if you end up missing the date due to an emergency, as long as you inform the proper authorities, or your attorney, promptly you should be fine.

When in court, be sure you behave calmly and professionally. When spoken to, reply in a respectful tone while looking the other person in the eye – including the judge.

You can hire an attorney to represent you, which will guarantee that things will work out a lot better for you compared to representing yourself. An attorney is a trained professional who understands the legal system, thus they’ll be able to navigate the case and the court system, while at the same time being available to provide you with legal advice on how to get the best outcome possible in your trial.

What you do after an arrest can either hurt or help your case. You have to be mindful of what you say to the officer; in fact, it may be best just to remain silent. You should also hire a bail bond agent or an attorney to help you. Lastly, it’s vital you appear on your appointed court date or have an excellent reason for not doing so and make sure you inform the proper people promptly. 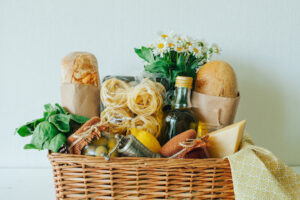