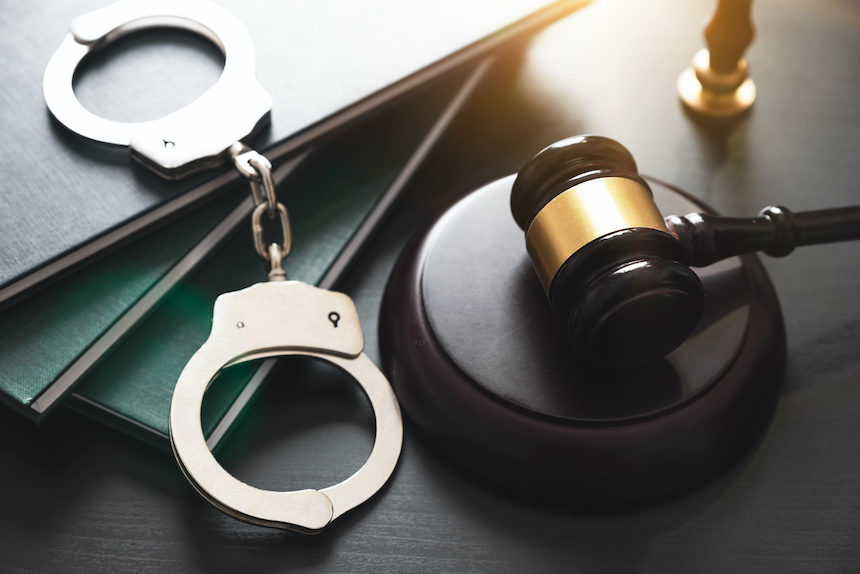 Being arrested can be a stressful and emotional event for anyone. Once you are in the custody of law enforcement, it can feel as though you have limited to no options for how to proceed, especially to get yourself out of your predicament. However, there is such a thing as balance in the justice system. With that being said, there are certain options afforded to you once you are arrested that you can take advantage of for your benefit. Here are options you can pursue after being arrested.

Be Released On Your Own Recognizance

Although not always common, being released on your own recognizance is an option in some scenarios. Being released on your own recognizance or “O.R.” occurs when the accused signs a statement or affidavit stating that he or she will appear in court on the specified day and time. O.R. is often granted to those who have strong ties in the community and limited criminal history. Other factors that can help grant you O.R. include having lived at the same residence for a number of years, having a good history of showing up to court dates as required, or an inability to leave the community in which you reside.

One pitfall to O.R. is that they often take time. O.R. typically occurs by request at your first appearance in front of a judge. It is ultimately up to the judge whether you qualify to be released on your own recognizance.

Perhaps the most popular option to pursue after being arrested is to post bail. Posting bail can be achieved in a number of ways by yourself or in some instances by another person on your behalf. Bail can be posted by paying cash, check, placing ownership of property rights up, or giving a bond. Bail bonds are particularly helpful to those who aren’t able to afford to pay on their own.

Bail bonds are payments made to a court by a bail bonds company on your behalf. However, in order to obtain a bail bond, you must pay the company a certain percentage of your full bail amount. This payment is non-refundable even if you comply with the requirements of the court. The payments act as a type of collateral for the bail bond company.

Finally, the most important step after being arrested is to work with a criminal defense attorney as soon as possible. Criminal defense attorneys are well versed in criminal law and will be able to provide you with the proper guidance on how to proceed and help you protect your best interests. It is always advisable to consult with your designated attorney prior to making any statements or decisions.

All in all, being arrested is a serious event in anyone’s life. No matter your situation the law allows you certain options once you are arrested. Although these options vary case by case, no scenario is ever hopeless. If you find that you or a loved one are arrested, stay calm and explore your available options for the best outcome. 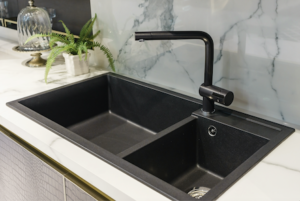