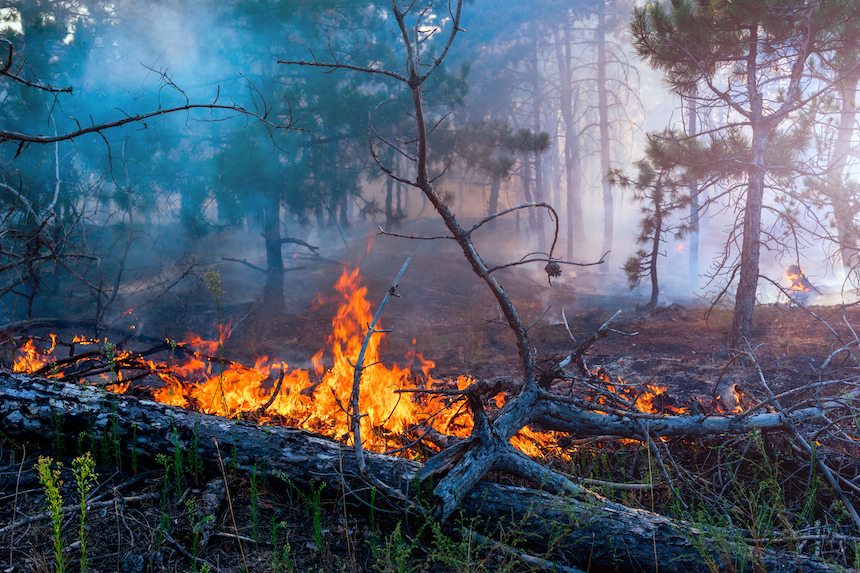 Forest fires are fires that happen due to natural causes, usually without any human activity involved. They are also known as bushfires or wildfires, mostly when they happen in areas with very dense vegetation. Besides endangering all life in that area, wildfires also have an impact on the air we breathe. So, if you’d like to learn more about the consequences, here’s how forest fires can pollute our air.

The Causes of Forest Fires 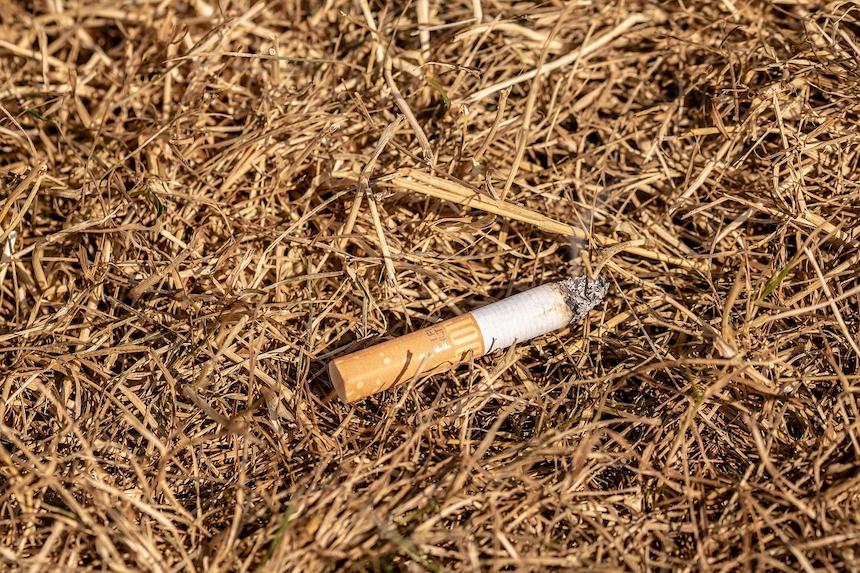 As mentioned, most forest fires happen naturally, when the weather is too hot. In those cases, dry branches and leaves can easily light up, and the fires can spread very quickly. They can also happen due to lightning strikes. However, an increasingly common cause is human irresponsibility. This includes smoking and dropping cigarette butts on the dry forest floor, burning garbage in nature, and similar activities. They can also happen due to power surges, damaged power lines, or military accidents. Finally, some people cause forest fires on purpose, due to their own individual or political reasons. 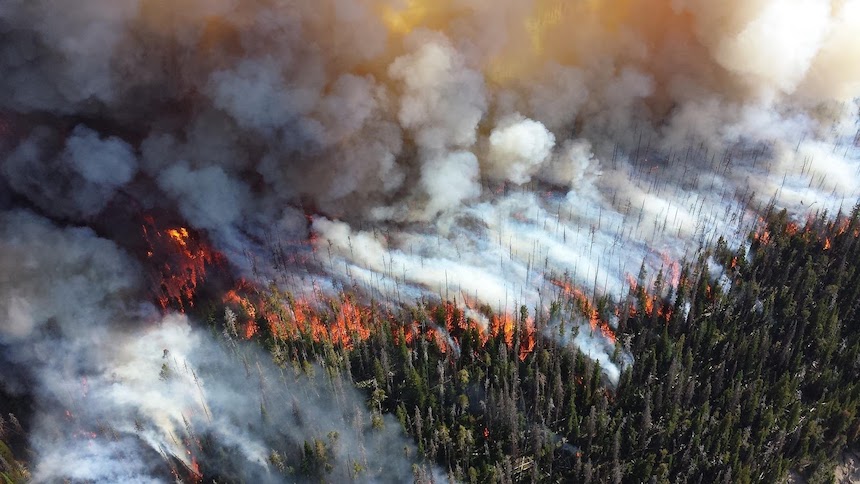 The reason why forest fires ruin air quality is that the smoke they create is filled with harmful gases – carbon monoxide, carbon dioxide, nitrogen oxides, and volatile organic compounds. Since forest fires usually burn a lot of trees, all that smoke can quickly pollute the air. Besides the smoke, there are also tiny particles that cannot be seen with the naked eye. Of course, this pollution then affects people, animals, and the environment in general.

Moreover, fire experts in California have estimated that in October of 2017, forest fires emitted more CO2 in one week than all the vehicles in California do in a year. Moreover, the Camp Fire in 2018 has been the deadliest and the most destructive fire ever in California, and 6th deadliest in the USA, so it’s safe to say that wildfires are getting more dangerous by the year.

The Australian government suggests that in order to minimize the effects of bushfire smoke, you should close all your windows and doors, and stay indoors. There are also masks that cover your nose and mouth, and that can protect you by filtering fine particles. This is also why, in Australia, professionals often conduct air quality testing in Brisbane. Moreover, since air pollution is a known contributor to global warming, forest fires can affect the climate in the long run as well. Plus, global warming means more extreme temperatures, which again means more forest fires during hot and dry summers – which will occur more frequently. This becomes an even bigger problem considering how difficult forest fires are to extinguish. The Camp Fire, for example, took 17 days to contain.

Forest fires can be divided into surface fires, crown fires, and ground fires. Surface fires are those that begin at the surface and spread along the forest floor. Some types of trees have adapted to this type of fire by developing higher branches so that the crown is less likely to catch on fire. They also usually have a thicker bark, which protects the trunk from the heat.
When the crowns do catch on fire, it’s called a crown fire, and it’s lethal for most types of trees. Some trees can regenerate new leaves after being burned, but most cannot. Some trees have developed a different “strategy”, though – some pines have cones that open in the heat and release millions of seeds that can recolonize the land after the fire.

The third type is ground fire. This happens when the forest floor catches on fire and is often disastrous. If it happens during winter, under a snowpack, it can even burn for months. It mostly happens in higher-elevation forests, and it can take decades for the forests to recover from such fires.

Forest fires are a much more serious problem than most people think. And due to global warming, the risk of them occurring is getting higher every year. This is why it’s important for people to be aware of the consequences and do everything they can to avoid starting forest fires. 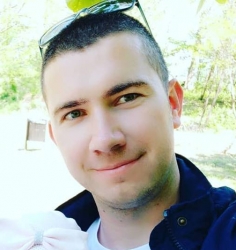 Derek Lotts
Derek Lotts is a Sydney based writer and researcher, a regular contributor at Smooth Decoratorblog. He writes about décor, gardening, recycling, ecology and business. He thinks all of these topics fall under the self-improvement category. He believes in the power of sharing ideas and communicating via the internet to achieve betterment. 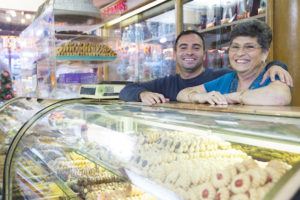 Doing Your Part for the Community: 5 Ways to Support Local Businesses
Some great ways to give back to your community.