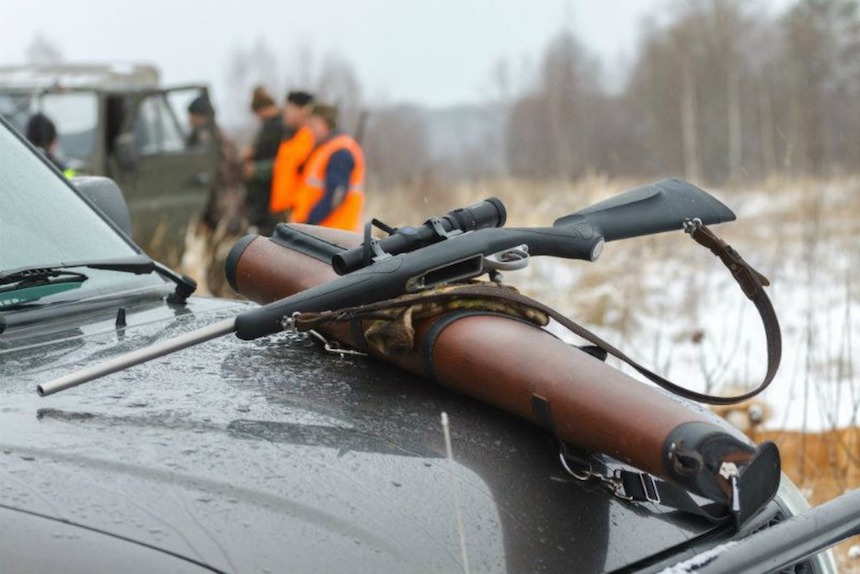 Hunting can give exhilaration like few other sports, but even with the joys that come with hunting, you have to stay present to the potential for danger. People who don’t follow the proper safety protocol could risk hurting themselves or someone else. You have to understand and follow the correct practices for safety.

Tip #1: Keep the Barrel Pointed in a Safe Direction

You never want to point the barrel of the gun in the direction of anyone. Even if you haven’t loaded the gun, you should never point the gun at someone because you never know if there will be a bullet in the chamber that you didn’t see. It only takes one bullet to kill someone. Keeping it pointed in a safe direction means that even if the gun were to go off, it would not hurt anyone or cause damage.

Tip #2: Unload Your Gun When Not in Use

When not using your firearm, you should have it unloaded. This ensures that it will not go off at an inopportune moment. Let’s say that you were at home and you have children. You would not want the child to get a hold of a loaded gun because in all cases, the circumstances can and have been dangerous. In some cases, the consequences have even been fatal.

One of the biggest dangers that this will pose comes to yourself. If you know that an area will be slippery while holding a gun, you have to be exceptionally cautious. There have been many cases where a person was holding a gun, they slipped and fell and the gun went off. It either hit the person carrying the gun or it hit someone they were hunting with. In all cases, the results were devastating. You have to always stay present to the possibility of slippery surfaces and avoid them when you can or exercise extreme caution.

Tip #4: Never Use Alcohol or Drugs with a Firearm

A lot of hunters will go to the bar or drink a little after they have gone hunting. However, it is dangerous to drink alcohol and take drugs beforehand. You can land yourself in hot water from doing this. Always you want to drink responsibly. Guns and alcohol don’t mix. In fact, in almost every circumstance, it is illegal to possess a gun while under the influence of alcohol. Even if you have a concealed carry permit, you shouldn’t carry a gun while under the influence of alcohol.

Tip #5: Treat the Gun Like It Could Fire at Any Moment

Cleaning your firearm at the end of the hunting season, especially if you have been firing it a lot is important. Otherwise, you could get obstructions in the barrel, which can lead to hazardous pressure at a dangerous level. In some cases, the barrel will burst because of an obstruction, and you don’t want that to happen. Fortunately, you can avoid these dangers by making sure that you clean your gun barrel and inspect it from time to time.

Tip #7: Never Smoke near a Muzzleloader

Let’s say that you have decided to go deer hunting for the muzzleloader season. Smoking near any quantity of black gunpowder can be dangerous. In addition, beware of Pyrodex as well. You don’t want any type of flame near something flammable like this.

Tip #8: Unload Your Firearm Before Hoisting It

Before you hoist your firearm into the stand, you should first unload the weapon. Never hoist it into the stand as it is loaded because remembering the principle, the gun could go off at any moment, you don’t want it firing off in a direction that you don’t control. You also want to do this in a way where you will damage your rifle. When lifting the gun up into the air, have the barrel of the gun pointed out sideways so that it is not pointing at you lifting it through the air—always adhering to the mindset that the gun could go off without warning.

You want to do this because even if someone were to get their hands on the gun, they still wouldn’t have access to the ammunition. This makes it harder for them to use. Not to mention, if you have small children around, it prevents an accident from happening, and you want to stay as safe as possible. You also want to do this because of how ammo needs to be stored in an area with low humidity for it to work its best.

To keep from getting lost, you will want to take a compass or GPS into the woods with you. This ensures that you don’t find yourself lost in the woods, especially if you don’t know the woods well. Let’s say that you were tracking a deer that you shot with a bow. This can lead you to all sorts of strange places. By the time you’re ready to head back, it’s dark, and you can’t see the blood trail. This can put you in a dangerous situation.

These are several of the important hunting safety tips that you want to adhere to when going out hunting. In fact, following these tips could even save your life or someone else’s. Every year, 6,000 hunting accidents occur involving tree stands, and six times as many people get wounded in hunting accidents. For that reason, it’s important to stay alert.

Angela Vandyke
Since her childhood days, Angela has already admired those people who give primary care to the oldies. Because of her passion for elders, she decided to take Physical Therapy in college which specializes in rehabilitation for the elders. During her free time, she writes in her journal about the different moments she had with the elders that she loves most. 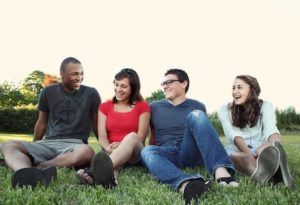