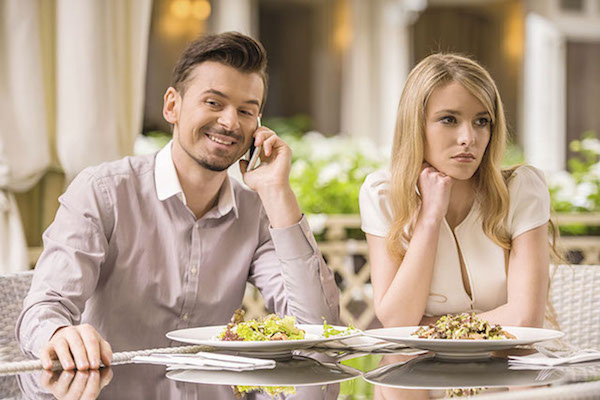 After a divorce, many times people move on and hope to find someone new. And therefore, they’re right back where they started in the dating scene once again, and possibly this time, even with children involved. Someone once commented on one of my posts, knowing that I’m divorced and have two kids, and said to me something in regards to why I should even bother dating, and that I should be home taking care of my kids, as if I wasn’t entitled or allowed to have a new love in my life.

Everyone deserves to have love in their life, and every single one of us is different. So in regards to the amount of time spent with children after a divorce is usually based on many different factors, like how much custody you have, as well as how old the children are, etc. Having said that, a lot of people just talk without thinking, and because they never experienced a divorce (which is a good thing by the way), they likely don’t really know what’s exactly involved. But the one thing that I found hard to grasp was the fact that anyone would feel that someone needs to stay home with their children and do nothing else with their life. As if while they’re raising their children in the best possible manner that they’re able to, they shouldn’t have love, experience another relationship, or even get married and have more children for that matter. Hmm… Um, that’s ridiculous.

When it comes to dating after a divorce, assuming that you have children, which means that there’s going to be a certain amount of communicating back-and-forth to your ex spouse—the other parent of your children, there needs to be boundaries. Sometimes, people forget how important it is to have boundaries. And people should become more aware and start to recognize how important having boundaries is, because it could end up affecting how well you’ll be able to move on with your life and start up a new relationship with someone else.

Jealousy is never a good thing. At least, not when it’s jealousy to an extreme level where either person in a relationship is made to feel bad or uncomfortable. But then again, anything in extreme as bad. And sometimes when there are children involved from a previous situation, couples don’t have enough boundaries, and they even get to a point where they go on vacations with their ex and their ex’s family, just to stay close to their children. I suppose that it’s a matter of opinion, but if you ask my opinion on a scenario as such, I’d say that it was highly inappropriate, and that they need to start having separate lives and know their boundaries. I mean after all, they did get a divorce with one another. And therefore, they should be able to live without one another.

It’s important to keep your distance and have a certain amount of healthy space from an ex. And this even goes for when children are involved, because the only types of communication that you should really be having in a situation as such, would be getting along to the point where the children don’t see you arguing, and being able to be cordial enough so that your children feel happy, and not like children that came out of a divorce. And yes, it is possible to raise incredibly happy young adults that come from divorced parents.

Boundaries are important to have an any relationship, and if you’re divorced and have children with someone, then there should be a certain rules and boundaries that you both abide by. It’s quite normal for someone to feel a little jealous when they’re dating someone that had kids with someone from their past, and whether it was an ex from a relationship or marriage, is irrelevant. Having said that, if you get too close to your ex and your ex’s family, then you’re not going to have very much room to start something new, or even the remote possibility of creating a new family to add to the one that you currently have.

Now don’t get me wrong, because I definitely feel that if you’re able to get along with your ex for the sake of the kids, or simply to be cordial and a kind human being, then by all means, be close and get along the best that you can. That just goes without saying. However, just know that there’s a big difference between being close with an ex, and being too close to one. The last thing that anyone should want to do is to make their new partner in life uncomfortable or jealous from how close you’re staying to your ex. Having children with your ex is not an excuse to being very close, because again, it all goes back to having healthy boundaries.

One thought on “The Importance of Having Boundaries After a Divorce” 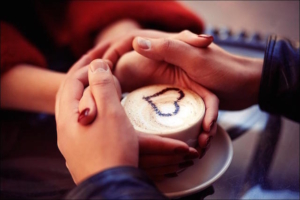 What Happened to the Honeymoon Phase
When love is real, the feeling doesn't fade.