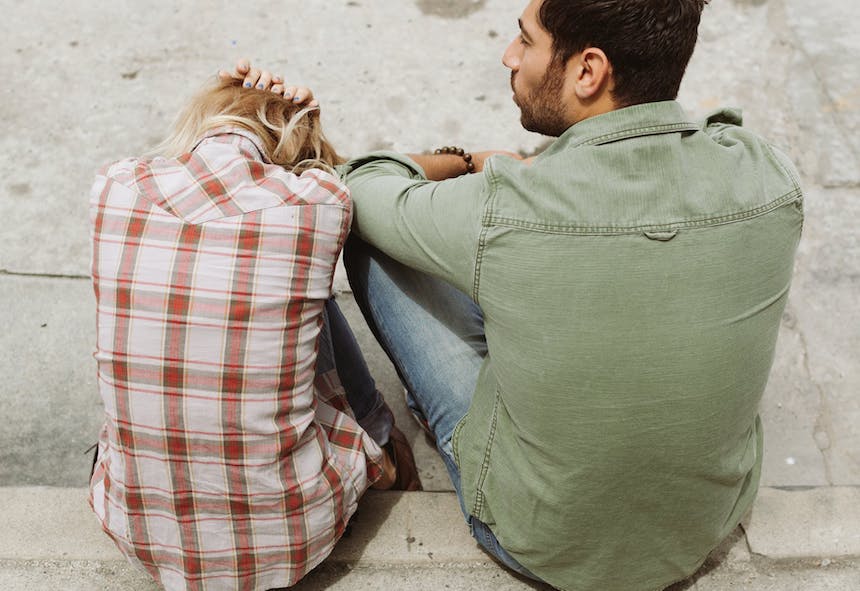 What causes more injuries to women than car accidents, muggings, and rapes put together? The answer is domestic violence. Unfortunately, many victims of domestic violence don’t recognize the abuse until it’s too late. Abusers often start with small, subtle offenses, and their victims don’t notice as the violence slowly gets worse. Here are four signs of domestic abuse you should know and how to protect yourself.

The most obvious sign of domestic violence is physical abuse, but it doesn’t always take the shape of punches and slaps. Physical abuse often starts out with little aggression like a shove or a kick under the table. Persisting with unwanted tickling, teasing or touching is another a form of physical abuse. Forced or coerced sexual acts are also physical abuse. Basically, if your boundaries aren’t being respected, then you can’t have a healthy relationship until that is fixed.

Abuse doesn’t have to be physical to hurt. Emotional abuse is a particularly insidious form of domestic violence that takes the form of harsh words, cutting down the victim’s self-esteem and yelling or screaming. One type of emotional abuse called gaslighting makes the victim question their own perception of reality and can leave lasting psychological scars.

Once again, even when this appears minor, lying and gaslighting show a lack of respect from your partner and cannot foster a healthy relationship without counseling. If your partner is unwilling to fix this problem or even acknowledge it, as is often the case, then there’s nothing left but to end the relationship.

Does your partner constantly check your phone and email, quiz you down when you come home or try to keep tabs on you at all times? Controlling behavior is a subtle sign of domestic abuse that is very mentally damaging for victims.

Controlling abusers sometimes resort to violence to keep their victims from leaving, which can escalate into a dangerous situation. If an abusive partner tries to prevent you from leaving, contact the police to escort you to a safe place and consult a domestic violence attorney for help with getting a restraining order and retrieving your property from the home.

It’s harder to abuse someone who has friends and family to talk to, which is why abusers often socially isolate their victims. In fact, many abusers push away social contacts as the first step before they begin emotionally and physically abusing the victim.

Victims who are being isolated can find help by talking to their doctor in private or by calling a hotline when their abuser is out of earshot. If you can get to a bar or restaurant, many offer help to customers in need with special tactics that let the owner know their customer is in trouble.

Although women are disproportionately affected by domestic violence, don’t forget that men can be victims too. Men are also less likely to report abuse, especially from female partners, out of embarrassment. Whether you’re a man or a woman, don’t be afraid to come forward about domestic violence and get help. 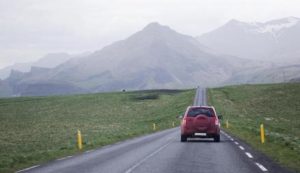