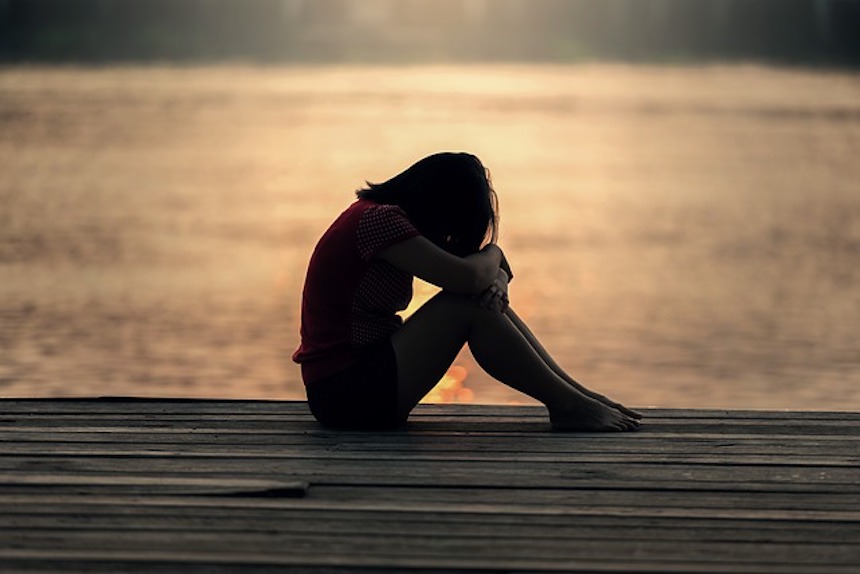 When a couple has been trying to conceive a baby for months or is planning to have a baby, they are most likely not to succeed in their first attempt. Some of the biggest reasons are because of our lifestyle. But have no fear, you can always change your lifestyle and improve your chances of conceiving.

The most common reason for not conceiving early is that either the woman is underweight or overweight which is hindering in early conception. Being underweight results in malnutrition and hence a woman is unable to ovulate successfully. Being overweight results in fat accumulation in the ovary, which hinders fertility even if a woman gets ovulated. Reducing stress from your everyday life by having a good company is a step towards positive conception.

Sometimes women rush to the bathroom soon after having intercourse. Gravity may have negative effects. Women should lie on their back for about 20 minutes to give ample time to sperms to fuse into eggs. Also, when you are planning to conceive try to avoid lubricants as they damage sperms and results in no conception.

Nowadays smoking is much common among youngsters. Men and women are equally interested in smoking. Smoking directly affects your fertility level and hinders in your success to achieve conception. Having smoked 10 cigarettes a day reduces your chance to conceive to about 50 percent.

Caffeine is yet another product that needs to be avoided or greatly reduced while trying for conception. Coffee tends to result in increased heart rate and gives you extra energy to work efficiently throughout the day, once taken in the morning. But you conceive when you are feeling more calm and relaxed. Therefore, coffee should be avoided while planning to conceive.

Exercise is another way to help you conceive early. However, excessive exercise drastically reduces body mass index which results in disturbed or disappeared menstruation and hence hindering conception.

Even after managing all the above situations well, if you’re still not conceiving, you should definitely consult a doctor for professional advice. After trying for a year, make an appointment with a gynecologist. Maybe there is a simple problem that may be resulting in delayed conception. It’s always better to improve your health condition first, rather than keep on trying for conception when there is no chance. 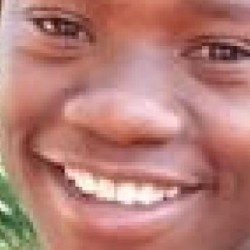 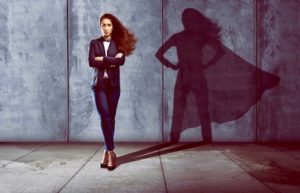