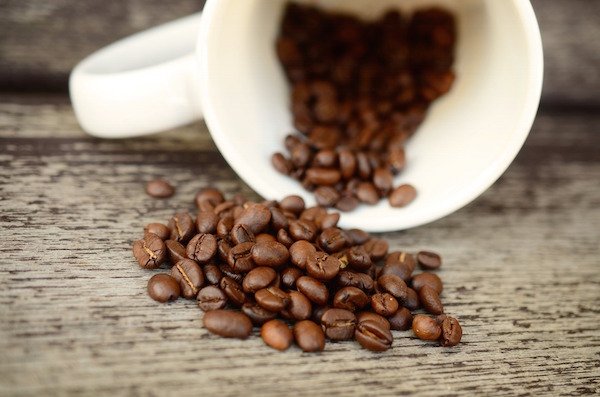 It’s that time of the week again, yes, Monday motivation, Monday inspiration, and the beginning of every possibility to start a new and successful week. For those of us that had full and elaborate fun weekends, it’s time to put that aside, turn on your game face, and be in-game mode. Having success is all about working hard, the drive, the will, and the determination to get what you want. The one thing that many of us reach for each morning is that hot (or cold) cup of coffee. For those that thought that this was one of my inspirational vents, well, this time you were wrong. I wrote this article about coffee, and when you shouldn’t drink it.

Many of us love the taste of coffee and the way it makes us feel. Whether it’s coffee that’s full of caffeine or even decaffeinated, it still contains a certain amount of caffeine. Caffeine is something that speeds up our metabolisms, gives us that morning jolt, or even wakes us up to a certain extent, making us feel more alert, and boosts our energy level. For me personally, I love having my morning coffee, my afternoon coffee, and sometimes, I’m almost embarrassed to say it, but my late night coffee as well. For those that know my views on coffee dates during the early dating period, you’re already aware of when I feel you shouldn’t go out for coffee. But right now, I more so want to make a point about which types of people should avoid drinking coffee altogether.

Some people don’t even realize the bad effects that coffee has on them. Coffee is a stimulant, or at least the caffeine in coffee is. It’s important never to get carried away by having too much coffee, because the next day if you don’t have the same amount of coffee that you previously had the day before, you’ll likely wind up with a headache or certain side effects of anxiety and nervousness. Some people simply don’t have enough self-control to know when too much coffee is just too much. Even when indulging, moderation is key. It’s important to be aware that when you drink coffee, you should be stable with how much you drink. If you’re an occasional coffee drinker, then that won’t be a big issue for you.

There are some people that simply can’t drink coffee because it makes them utterly nervous, more sensitive, and way more intense in their personalities. It’s important to be self-aware enough to recognize that when a substance of any sort is affecting you in a negative way, you should remove it from your life. When something doesn’t benefit our bodies, our minds, or our souls, it’s important to recognize it and not torture ourselves or others around us by indulging in it.

There are many substitutions for drinking coffee that people can try. For example, did you know that when you wake up in the morning, you can rejuvenate your entire being and state of mind if you drink one full 8-ounce glass of water? Try reaching for a handful of blueberries the next time that you want a little pick me up of energy. Blueberries have many benefits, and yes, even in the bedroom. As well, eating something like blueberries will give you enough sugar that you’ll likely get in one cup of coffee. In addition, eating a handful of blueberries as opposed to drinking a cup of coffee won’t leave you feeling tired an hour or so later. The number of antioxidants and other great benefits that are in blueberries will be much more beneficial to you in the long run.

There are many other suggestions I could give to those that can’t drink coffee. You can always reach for fruit or something of the sort. However, let’s suppose that someone isn’t a big fruit eater. Did you know that working out and staying very active can create more energy? Working out, going on a hike, or even doing 20 jumping jacks every so often can literally boost your energy. That being said, it’s important to recognize that there are many, if not endless ways that you can increase your energy level, without having to drink coffee.

Some personality types shouldn’t have coffee for many reasons. Perhaps they’re already the energetic type of person and they don’t necessarily need that extra boost of energy. People that are naturally energetic are usually the types that shouldn’t be drinking coffee. Of course, this is merely my humble, little opinion. But when someone tends to have an anxiety disorder or is going through a rough time in their life, it’s important that they stay far away from coffee, at least during that time. Coffee will enhance nervousness, anxiety, and any pain or discomfort that you’re feeling physically or on an emotional level. It’s important to be self-aware, and recognize that when coffee is not benefiting your life or system by drinking it, then you should hold off, and find a natural substitute instead.

3 thoughts on “When You Shouldn’t Drink Coffee” 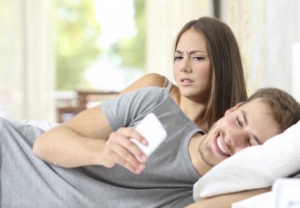 When You Have to Beg for Someone’s Love, Attention, or Affection
Make the time to show you care.