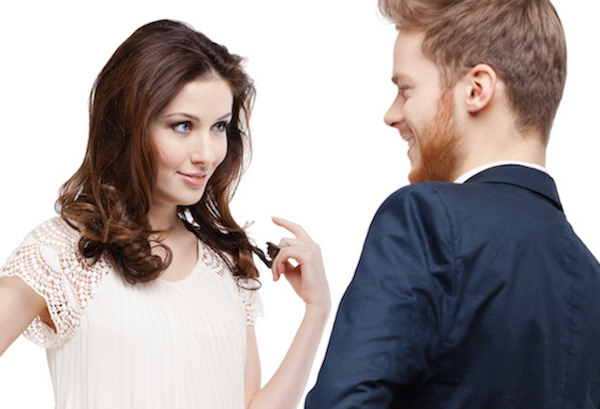 There isn’t really a way that you can make someone fall in love with you. The chemistry, the feeling, the love, it’s either there or it isn’t. But there are definitely things that you can do to improve your chances when it comes to making someone become more interested. That’s why I decided to create a list for the men out there, that have hopes in getting the girl that they want.

1. Be Confident and Secure

One of the most attractive qualities in a man is when he’s confident, secure, and knows his worth. Having said that, one of the ugliest traits in a man is when he’s arrogant and egotistical. Know the difference between being confident and being arrogant. A man that’s confident isn’t a perfect man, just like anyone else. He will even question himself at times, ask for advice, and listen to the opinions of others. When it comes to knowing his worth, he knows that he’s good enough, and he goes after what he wants.

2. Be Authentic, and Keep It Real

Be yourself, and know how valuable it is to “keep it real.” By keeping it real, I don’t mean that you should be “in your face, New York style” real. I’m referring to being honest, being direct, and not playing games. Let a woman see how amazing you really are, and let her get to know you on a deeper level. Let her see the real you, instead of some version of you that you’re trying to create in order to get her attention. Nothing is more attractive in a man, than when he acts as himself, because it shows just how confident and secure he is.

3. Give Her Enough Attention

Women love to get attention. But not just any attention. They want attention from the man that they really like. And if they’re not into you yet, then you can win them over by giving them enough attention so that they’ll know that you’re interested. Enough with all of the game playing, and with trying to maintain the upper hand. Let a girl know how much you’re interested by your words and your actions, and by putting a little extra effort into the things that you do. You can basically throw out the rules, the games, and stop waiting for when you think it’s most appropriate to contact a woman. Besides, if you wait too long to get the woman of your dreams, someone else will be winning her heart, and you’ll just be left playing games all alone, wondering what went wrong.

4. Know the Difference Between Appropriate and Inappropriate

Believe it or not, many guys don’t seem to know the difference between something that’s appropriate vs. inappropriate to share. Many men will say inappropriate things in person, on the phone, or even via text message. It’s important to understand that until you really get to know a girl on a deeper level, you don’t really know what she’s comfortable with, and it’s best to bite your tongue, and avoid saying or doing anything that could trigger her into thinking that you’re a man without manners. Remember to keep the conversation clean, and especially during early dating. Know the difference between what you’re thinking is appropriate, and what’s actually appropriate to say and do. Your instincts really need to come into play when it comes to how you talk to a woman, because remember, she’s not one of the guys, even if she has a tomboyish side. 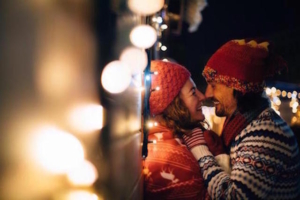 4 Ways to Make Your Relationship Great Again
Some easy ways to create more happiness in your relationship.