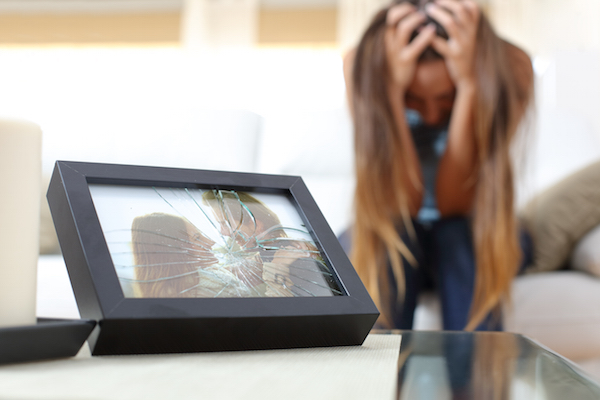 I believe that dating is a way to find out whether or not you’re a good match for a relationship. As well, I believe that relationships are a way to find out if you’re compatible enough to share your life together and eventually get married (if that’s what your long-term goal is). When we explore new relationships, we’re giving things a shot, putting it all out there, and putting as much love and effort into our partner, and in making things work as a couple. If things don’t work out, you can either try a little bit harder, stay together a little bit longer, or simply end things cold turkey. It’s really up to the particular couple, and how much a couple loves each other on whether or not they choose to stay. The amount of desire to make things work or lack of it are usually what will ultimately hold it together or be the reason for it to fall apart, and come to an end.

You can’t expect that every relationship will work out. The fact is, even when you date with marital intentions, and you have all of the hopes in having your relationship last for a lifetime, it doesn’t always work out that way. Many times, people get so used to each other, and they might even love each other tremendously, but when things don’t work out for them as a couple, they have to end things. It’s never good to waste someone’s time when you know that ultimately there will be an end point. Once you realize that there’s likely going to be an end point for your relationship, and you have no future together, it’s important to end things sooner, rather than later. If you truly love and care for your partner, but know that ultimately you can’t be with them, you should end things by being direct, clear, and honest. It’s important that we don’t lead people on or make them believe that there’s hope, when there truly isn’t. Giving false hopes to someone that you say you care about is a very cruel thing indeed.

Many times, people have a hard time letting go of situations and a particular love interest. It can be very challenging on one or both of the people in the relationship when they know that they love each other dearly, but that they also are well aware of the fact that they won’t have a future together. For many people in situations as such, they’ll break up, make up, and repeat their relationship again and again. I don’t believe in breaking up and making up all of the time, because it simply gets couples nowhere. It’s important to be very sure before ending a situation, and if there still a chance or any promise to the relationship, then you shouldn’t end things, but instead, communicate your feelings to one another, and see what can be done to improve the relationship.

You should never end relationships that still have a fighting chance. It’s better to take a moment to think, recoup, discuss things, and communicate your feelings to see if there’s anything that can be done. However, when there’s no future involved, and the relationship has come to a point where it’s understood that it’s not going anywhere, and definitely not forward, you need to end things. Ending a relationship with someone that you still love isn’t the easiest of things to do. There are many things that you shouldn’t do after a breakup. If you started out as friends before you entered into a relationship, then you might even stay friends, if both of you are open to it. Having said that, many times it’s nearly impossible to remain friends after having been so close to someone, and even more so, after having fallen in love with them.

Relationships can’t be one-sided where one person wants to improve things and remain a couple, still having hopes to build a life together, when the other person simply doesn’t want to put in anymore effort or love into making things work. When one person no longer sees the couple as having a future together, despite whether the other person does or not, they shouldn’t go forward, and the relationship should come to an end. Remember, if someone isn’t willing to fight for you, to stay with you, to struggle with you, and to work on improving your relationship, then they’re not worth your while. The right person will eventually come along, so you need to be patient and let life happen as it naturally does. Relationships come and go, but the right relationship and your best possible match won’t let you down, and definitely won’t ever view leaving your side as an option. 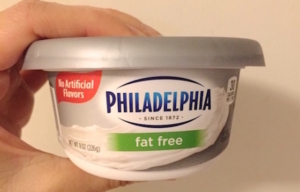 Weight Loss: The Truth About the Fat Free Diet
You still need to think about the calories and serving…