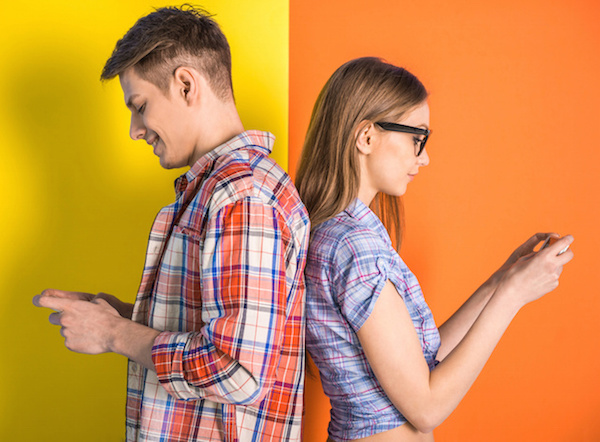 When it comes to dating someone new, many people feel that it’s safer or easier to text, rather than speak on the phone. As well, many people prefer to get to know someone to a certain extent before they even go on a first date. However, sometimes people get carried away with getting to know people to an extreme extent and before actually meeting.

It’s imperative to meet face-to-face to see if there’s any fire and chemistry. Many people prefer to do back-and-forth texting to the point where they might even feel as if they know the person pretty well, even without having a first phone call conversation. Having a first phone call is important before actually meeting someone new in regards to dating. It’s always good to be on the same page and to have some idea who person is before you actually meet. No one wants to waste anyone’s time. That’s why the best method for getting to know someone new is talking on the phone first and then setting up a date to go out.

However, one problem that many people face is that many people are texting so much that they even end up having serious conversations via text. That’s one of the biggest mistakes that people make while dating! Serious and important matters should never be discussed via text message. Many people seem to be completely fascinating, and perhaps they’re even great writers which could help, so when they text, they come across as this quirky and fun person. But in reality, and when you actually meet them face-to-face, they might be someone totally different. This is why you should never text too much before meeting someone new.

A lot of people feel so safe while sending text messages, that they might give off a different persona than who they really are. We all want to feel connected to someone on a deeper level, and as quickly as possible, so we try to communicate as often as we can. Therefore, we go back-and-forth sending messages, instead of realizing that we might not actually feel connected in person, or even have a spark upon actually meeting.

Texting is one of the most convenient and easy ways to get in touch with someone quickly, and especially when they’re more of the busy type or one who frequently multitasks. But it’s not the best way to get to know someone on a deeper level or the best method to develop any real connection with someone. And one of the biggest problems that people make when they’re big on texting before meeting a person, is that they likely won’t know your comfort level, and they might even send something or ask something inappropriate. You don’t really know what a person will be comfortable with until you get to know them on a deeper level, and the only way for that to happen is to meet face-to-face, and develop real and meaningful communication.

Texting a lot before actually meeting a person is basically a waste of time. Some people text for days or even weeks before actually meeting, and then they get let down because the date didn’t go so well. And the reason that many times those dates don’t go well, is because there wasn’t enough of a spark or attraction. Remember, although texting can be convenient, easy, and a great way to start communicating with someone, don’t go overboard, because no one wants a texting relationship, and especially before meeting face-to-face. 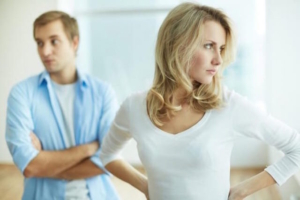