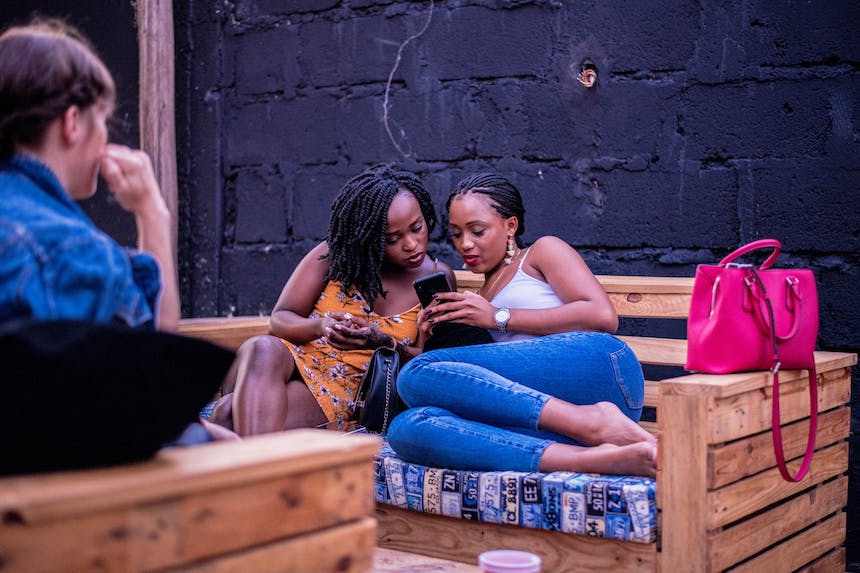 Having a career as an adult certainly brings you benefits, such as the ability to pursue your passion and to generate an income from doing so. On the other hand, you may notice how much more difficult it is to make friends now than it was when you were younger. Fortunately, you can revitalize your social life by employing some sociable strategies.

When you’re still in school, bonds are often formed over many different common interests. And while you share interests with at least some of your colleagues, the situation is not always the same. Taking classes, however, can help you to meet people with the same hobbies. Consider looking into classes offered at your local community college or neighborhood center. You may want to start going to classes at the gym too. Once you start to form social bonds, consider suggesting meeting up for coffee.

If you have children of your own, you’re likely starting to watch them form social bonds. As they grow older, tagging along for outings with friends is rather awkward, but when the kids are young, plenty of parents arrange playdates that they attend. Instead of asking for a drop-off playdate, consider suggesting that the parents get together while the kids are at the park or at one of the family’s houses.

Grab a Bite Together

Chances are that you greet your neighbors and call to them when you see one another across the street or in the driveway. However, think about the last time that you really stopped to chat with them. Initiating friendships with neighbors can feel strange, but do so in a casual way. For example, you could suggest that a group of you walk into town to try the new ice cream or sandwich shop. More often than not your neighbors may want to make friends, but nobody wants to make the first move. Food is always the best ice breaker.

It’s also possible that you have a core group of friends but are looking to add more people to your social circle. Perhaps you’ve thought about asking colleagues, neighbors or classmates to hang out but don’t really know where to start. If you like to host social events, consider having a big barbecue in the summer and extending the invitation to these individuals. While some people may have to decline the invitation due to prior commitments, you’ve taken a step in acknowledging that you want a closer bond with these individuals. The life of a working adult has both perks and hardships. Do not the latter to overcome the former, especially with friendships. 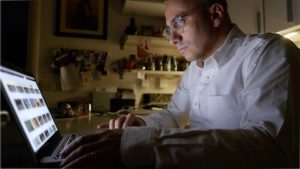