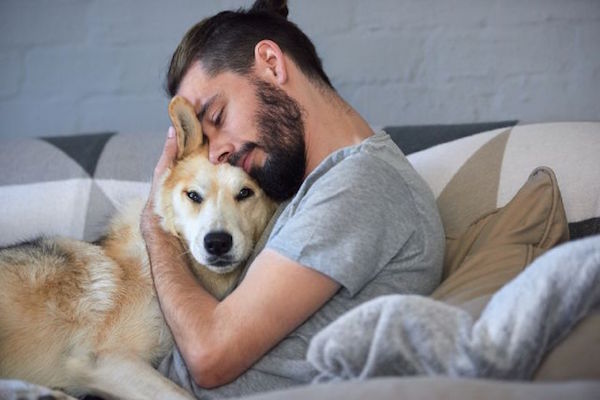 In case you haven’t figured it out, I’m not actually talking about a man’s human best friend, but rather his dog. For many people, this subject matter might seem like a no-brainer. But for the rest of the readers, I thought I’d expand on why animal lovers should be with animal lovers. Not everyone likes animals believe it or not. Perhaps they’re allergic to certain animals, or maybe they just don’t like them for whatever reason. When in the dating scene, and looking for your perfect match, many times this is one particular issue than can end a situation before it even begins.

People are usually close to and quite fond of their pets. At times, they might even view them as their best friends and members of their families. The loyalty that many pets show to their owners doesn’t go unnoticed, and especially not when it comes down to choosing a partner for life. Pet owners are usually very protective of their animals, and many times, they treat them as if they’re a member of their immediate family. This is one reason why many people that have pets won’t date someone who doesn’t like pets, and even more so, someone that doesn’t get along with their pets.

Someone who has a pet usually makes it known very early on when dating someone new. They’ll either talk about them, post pictures on social media or dating sites, or even show you pictures firsthand. In a nutshell, they make it known that they have a pet. For the person that’s dating someone with a pet, they might act as if they don’t care that they have a pet or that it’s cool, although they truly might care, and it’s not really all that cool to them. If being an animal lover is important to you, then you should be clear about it early on.

It’s important that people go into new situations with an honest and genuine approach. If a person doesn’t want to date someone that doesn’t like animals, and you know that you don’t, then you shouldn’t mislead them by acting as if it’s okay, and not a big deal. Depending on what kind of animal someone has, many times animals can sense when someone isn’t very fond of them, and might even react poorly because of it. It’s imperative to most animal lovers that someone be kind and courteous when it comes to treating their animal with love and respect. For many people, their pets are like their babies, and they’re very protective of them.

I can honestly say that I think it would be incredibly rare for someone to let themselves fall in love with a person who doesn’t like their pet. Animal lovers should stick to animal lovers when it comes to dating and exploring new relationships. Just as well, people that don’t like animals or pets should stick to dating people that don’t as well. It’s important to be with someone that will love you. When someone truly loves you, they love your kids, your family, your friends, your pets, and anything else that’s very important to you. If someone is truly and utterly interested in you for all of the right reasons, they’ll know how much your pet means to you.

If someone generally doesn’t like animals, but is willing to be more open-minded towards getting to know yours, I don’t see anything wrong with it. It’s a very open-minded approach, and definitely an action that’s based out of love for you. Remember, when someone truly loves you, their actions will show it, and they’ll even develop more of an open mind towards things outside of their comfort zone when they realize how important they are to you. 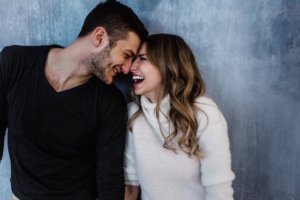 7 Ways to Be a Better Partner
Focusing on some ways to make your relationship better.