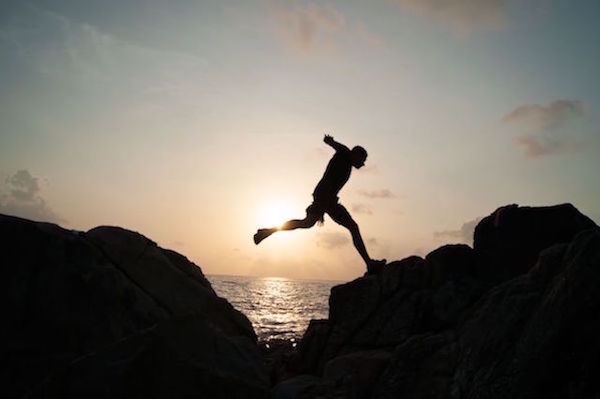 Don’t give up. If you want anything bad enough in life, don’t give up, don’t give in, and don’t settle. There comes a point in everyone’s life, where they might feel as if they’ve hit rock bottom. And if you can’t relate, then let me rephrase by saying, that nearly anyone who has starting doing something in their life, starting out from scratch, and building something that started small or which was nonexistent at first—has failed, made mistakes, felt let down, and has hit some sort of low point where nothing seemed to be happening. At least, not as they’d planned or in the timeframe that they thought or predicted. At the end of the day, most of us have failed before we’ve succeeded.

As you’ve probably heard before, and if not, let me start out by letting you know, that failing is part of success. Now, by failing, I don’t necessarily mean that you will never get what you want in life. However, many times, failing happens when you build anything new, and when you bring something to life that ceased to previously exist. Starting anything will take a lot of hard work, effort, and love. And yes, it takes love, and a lot of it, if you truly want the best results towards what you’re trying to accomplish. You need to give things your all, and your everything. You might to the point where you question whether or not you should continue to push forward when or if you aren’t seeing positive feedback or the results that you desire. However, if you don’t give up, and if you keep trying and pushing forward, eventually things will happen. That is, if you want it bad enough.

For me, when I get to my lowest of lows, and when I feel as if there’s nothing happening and I’m not getting to where I hope to be, or at least not quick enough, I do whatever I can to grab ahold of my emotions, kill my negative self talk, and turn my negativity in positivity and light. You see, without optimism, you won’t be able to achieve anything, and if you start that negative self talk, it could take over and start running the show, leaving you feeling empty, hopeless, and as if you’ve failed. But you see, just because you fail once, twice, or even a gazillion times, it doesn’t define you as a failure. You’re not a failure just because you haven’t succeeded in getting to where you hope to be yet.

The only time that you’re actually a failure in life, is when you see yourself in that light—or dark, I should say. But never, and I mean never tell yourself that you’re a failure. And this is not delusional optimism, where you’re trying to make yourself feel a little bit better about messing up, failing once or many times, or even things in your life not going as you’ve planned. This is the reality of what is. You are not a failure, so don’t even remotely think as though you are. Part of being successful is not only being optimistic, but staying optimistic for the long haul, and throughout your journey towards getting what you want, hitting your goals, and having the life that you dream of.

Think about it, because the most successful people in life are confident. Confidence is part of optimism. Now arrogance, well, that’s another story. But still, arrogance means that you believe in something, and for that, and despite the fact that being a humble human being is an attractive quality, many people who are arrogant in business end up becoming successful. However, remember that there’s a big difference between being arrogant and having your ego run the show. You see, having a big ego won’t make someone successful, and it can even destroy someone’s success or what could be a promising successful situation. But being confident in business and in life is imperative. You have to believe in yourself, and in what you’re trying to achieve. This is why it’s imperative to remain optimistic even at your lowest point, and even when what you want hasn’t happened yet. Remember the key word, “yet.” 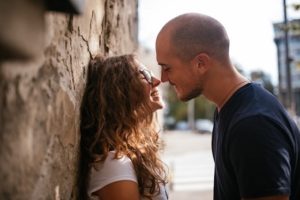