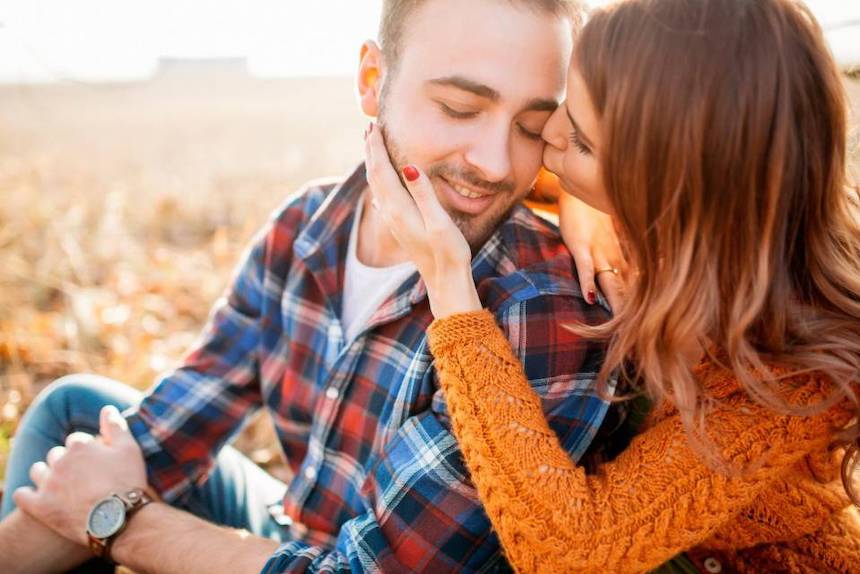 It’s important to treat others as individuals, and never to assume that everyone will feel or react in the same manner. We all act and react differently in most ways. This is imperative for each of us to fully comprehend so that we treat people with the ultimate amount of love and respect that we all deserve. When exploring a new situation, and when it comes to dating someone new, we should be authentic, direct, honest, and have pure intentions. We should know what we want in life and in a partner. As well, we should care about how we present ourselves, and especially in regards to having poise, and leaving a good impression, rather than leaving someone with a bad taste in their mouth. In this article, I wanted to share the one big mistake that many singles should avoid making, so that they don’t make the other person uncomfortable, but rather, they make them feel more at ease by not doing this.

I always talk about the importance of asking good questions early on when dating someone, so that you can find out whether or not you’re the right match for one another, to make sure that you’re on the same page, and that you’re going at the same pace. You should want the same things in life as the person you’re dating, and not just right now and in this very moment, but for the long-term. You see, you should ultimately want the same things in your future, and especially, if you’re dating someone with marital intentions, and who you see as having long term potential with. Having said that, asking good questions, meaning, “the right types of questions,” early on, it’s so important. But there’s a big difference between asking the right types of questions, from asking questions that are too deep.

I also talk about how imperative it is to be an open book and to have the type of mentality where you go into new situations where you’re honest and open and where you communicate your feelings as if you’re not only looking for a lover but a best friend as well. It’s important to be an open book, to be honest, and to treat someone with kindness and love as if you’re building a friendship within a relationship. But having great communication and being an open book, doesn’t mean that you should force someone to be open and communicate with you more than they’re willing to do in that moment or at a certain time.

It’s important to let someone open up and communicate their feelings, their thoughts, and any experiences that they’re willing to share with you when they’re ready to share them with you. But many times, people pry and force others to open up before they’re ready to. This is a big mistake and truly unfortunate because it can truly destroy beautiful new beginnings. It’s important that we give another person the opportunity to open up and share who they are, how they feel, any experiences from their past, and even in regards to their present life and different things about their current situation.

Set an Example by Being Open and Honest

The best thing that we can do when we want someone to open up to us more, is first off, to be open and honest ourselves. When someone speaks to us and asks us questions about ourselves, we should be brutally honest and open as much as we feel can and feel comfortable to, and we should be as authentic as possible. Secondly, we should ask questions in order to get to know another person, but without digging into their past or privacy, and especially when you just meet someone new. Asking certain questions is beyond O.K., as long as you’re not asking anything too personal, and too early on.

We should get to know who someone is now and today, rather than who they were long ago or in the past. And sure, we are who we are today, partially because of what we’ve gone through and because of my past experiences, but our past does not define us, and many people assume that it does. And this is just another reason why many people are fearful or avoid opening up about their past—because others assume or judge. Having said that, it’s great when one wants to open up and share things from their past with another person, and even early on, as long as they realize that the other person might not feel the same in that regard, and might seem a bit more closed up at the time that the other person is willing to openly share.

Remember, we all move at different paces, and we all feel comfortable and have the desire to open up and share things with another person in our own time. This is something that we all need to respect when meeting someone new and when we’re just getting to know someone we’re dating. Make sure that you’re on the same page as the person you’re dating, and don’t ever feel forced to open up and share things that you’re not comfortable sharing, even if someone else is comfortable opening up and sharing things on their end. It’s a big mistake to put such pressure on someone to reveal more than they are willing or ready to reveal about themselves.

The next time that you date someone new or coequal if you’re currently dating someone, don’t make the mistake of prying into someone’s past or into their personal life when you feel that it would make them uncomfortable. And a great tip that you could use when dating someone would be, be slightly apologetic and mention that you’d like to know certain things, but also that you don’t want to pry. Let people know that you don’t want to make them uncomfortable by asking certain questions, or by getting too deep, but that you’d like to know certain things about them, and love the opportunity to get to know them on a deeper level. And you might even be surprised because many people will tell you flat-out that they’re an open book and that you can freely ask them nearly anything, and that if they’re not comfortable responding or answering your questions, that they’ll kindly let you know.

At the end of the day, it’s all about starting a new and promising situation in the best possible manner, and to create an environment where two people will be equally comfortable opening up and sharing things with the other. So make sure that you don’t run, before you walk, that you don’t judge or assume before you open your heart up and look deeper into someone’s soul, and that you don’t pry and dig before you get to know someone new. Some things, if not most things should flow naturally, and the truth is, when you’re with the right person, things will naturally flow and it likely won’t feel like you, or they are digging when they talk with you and ask questions. 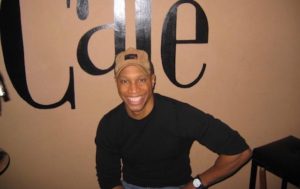 Family Influence, Chasing the Dream, Understanding Success, and Building a Team
My journey to success.