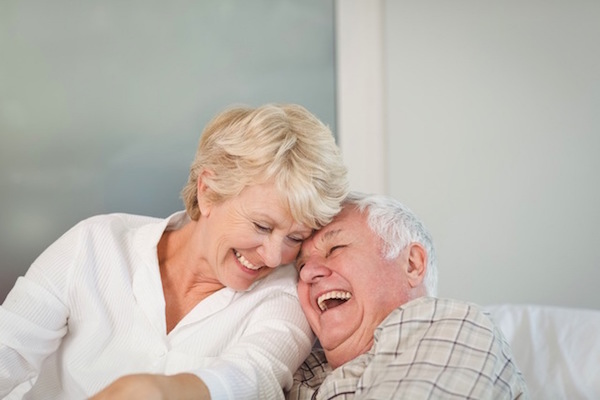 An adult relationship involves a man and a woman who are mature enough to handle being in a mature, stable, and loving relationship. It involves two people who are whole on their own, and that hope to build a meaningful and long term relationship with a partner. An adult knows how to act, knows how to talk, knows when to bite his tongue and not speak, and knows that all decisions in life will have consequences and that when they’re bad decisions, it will lead to consequences in which they will be to blame.

An adult relationship is one where both people will think before speaking or acting when it comes to impulsive or destructive behaviours, because they will value, love, respect, and appreciate what they have when they have it, and not merely when it’s gone, or after the damage had been done. An adult man or woman will both know that for a relationship to work, and for there to be happiness and growth, there are foundations that must be there like good communication, honesty, trust, commitment, and LOVE.

An adult relationship involves two individuals who are willing to embrace one another’s differences, accept their partner for who they are, and not try to change them into someone who they’d prefer for them to be. An adult relationship is one where ego takes a backseat, where the foundation of cake is more important than just mere frosting which lacks substance. An adult relationship is one which improves over time, and where true love develops and deepens. It involves having faith, putting effort, and being selfless and giving. It involves inspiring one another to be better than you were yesterday. It means accepting a person for who they are, instead of judging them for their past or who they aren’t. It means, staying optimistic and focusing on the big picture, enjoying the moment, but planning for a future.

The absolute best type of adult relationship is one where the love is selfless, intentions are pure, and lust and intimacy will take a back seat when the love is doubted by one’s partner, and understood that healing takes time when trust has been broken. Intimacy will be based on love in all forms, and love making will be out of a pure place of developing genuine feelings where that love making will improve as the couple’s love for one another improves.

You shouldn’t have to teach or Heaven’s forbid, force your partner to treat you the right way. And you definitely shouldn’t have to force things to work. At least not when a situation is right, and when you’re with the right match. All goods things in life take hard work and a certain amount of effort. However, you can’t change people into someone who they’re not. And you shouldn’t even bother trying for that matter.

Someone is either interested, or not, and either they’ll know how to show their partner love and respect, and treat them like they deserve to be treated, or they won’t. But either way, you should never have to be someone’s Mommy, Daddy, teacher, or therapist. An adult should know how to behave. They should know how to treat their partner, and they should know the difference between child-like behaviours and adult behaviours. If someone wants a mature, adult relationship, then it should be expected that he or she can handle an adult relationship, and all that comes with it. 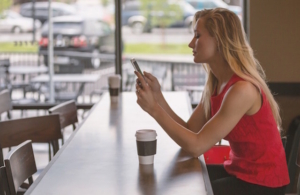 Online Dating and the Endless Emails
Not looking for a new pen pal.