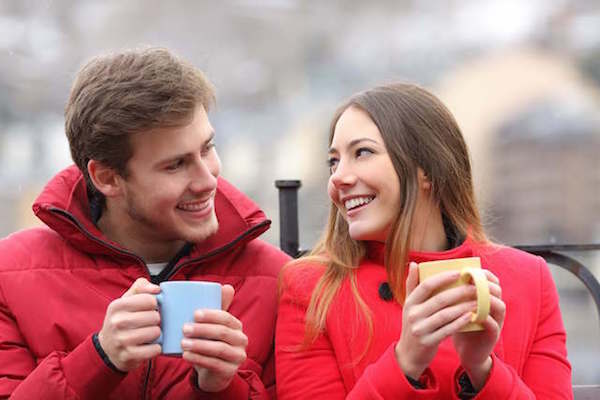 When it comes to being in a relationship and really knowing your partner well, most people would think that it’s just a matter of time or even seeing how someone reacts in different situations. But if that was the case, then there wouldn’t be so many people that have spent years and years with one another, yet still questioning who their partner really is.

People change as they grow older, and they either become more well-rounded, wiser, and better individuals, or they become somewhat of a worse version of who you met once upon a time and in the very beginning stages of your love. You can’t expect that the person that you meet isn’t going to change the way that they are or even alter their views on things in different ways throughout their lives. You have to have somewhat of a realistic approach when getting to know someone, and from the very beginning.

During the early dating period, you need to ask a lot of questions to one another in order to make sure that you’re with the right match. A lot of times, people end up with the wrong person because they get used to them or because their relationship was mainly based on chemistry and physical attraction. It’s important to get to know who your partner really is on a very deep level, and that takes a lot more than chemistry, attraction, or even time and asking early dating questions.

Getting to know someone on a deeper level is all about the details – believe it or not. It’s not about whether someone uses cream or sugar in their coffee every morning. But more so, it’s about finding out a person’s dreams, and where they hope to be one day. Where they see themselves in their future, and if you’re going to be a part of that future, where they see you both heading – in which direction, how you’ll get there, and so on. It’s about getting to know whether or not you have enough common interests with one another, but also if your partner is the type that’s open to learning new things, experiencing things they hadn’t yet, and even whether or not they’re willing to embrace and get to know you and how you’re different from one another.

There are many ways to develop a deeper connection with your loved one. But you both have to be willing to put the time and effort into doing so. One-sided relationships never work, so both people need to be willing to take the time and be dedicated enough to find out what drives each other to be their best, and be willing to motivate them in any way that you can towards attaining their goals and dreams. They need to be willing to do the same for you so that you’ll serve each other as a healthy and strong backbone, whether you feel that you need one or not. You need to be each other’s best friends, and that’s something that only happens when you really know your partner well, and on a very deep level.

2 thoughts on “How Well Do You ‘Really’ Know Your Partner” 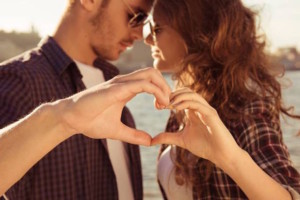 Meeting Your Partner’s Needs and Feeling Satisfied in Relationships
Put effort, love, and time into meeting each other's needs,…