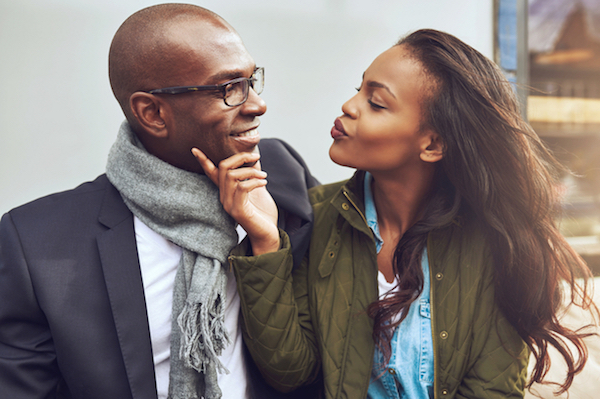 We should all be confident with how we look, how we act, and all in all, who we are as individuals. We can always work on improving our confidence and self-esteem at any age, but a certain amount of confidence only comes with age and wisdom. The same thing goes for wisdom, because with age you go through many different experiences in life.

Many times when people are younger, they have more fears, and even tend to act shy more than they would if they were older. It takes a lot of courage to make the first move when dating someone or even when it comes to giving someone a compliment for that matter. Some people are simply not the compliment-giving types. But generally speaking, most people would be open towards giving you or anyone a compliment if they feel more secure with who they are themselves, and also, when they lack the fear to do so.

A young man once asked me, why is it that older women that are around their 40s always seem so fearless when it comes to talking to him, flirting with him, and giving him compliments. He was wondering why no one his own age would ever make the first move or even said anything sweet to him. I suppose that this article would be something that he should’ve read, but I basically said the same things to him that I’ve written here.

Usually women and men are more confident when they’re older and have less fear to make that first move or to give compliments to someone. With age, we become wiser, more confident, and less fearful of putting ourselves out there with the possibilities of being rejected in life or in any different types of scenarios. As people get older, they tend to be more fearless when it comes to saying or doing things, including flirting with someone or telling people what they want or don’t want, and even on an intimate level.

This is probably because older people have had time to experience life and different situations where they’ve gotten to know themselves, and who they are, what they like, and what they don’t. They’ve had time to develop their confidence, and they’ve likely experienced different letdowns in life, failure, and many times, they probably figure—what have they got to lose.

Having said all of the above, just know that it’s not hopeless when it comes to having people your own age feel confident enough to talk to you, compliment you, flirt with you, make the first move, or even tell you what they like on an intimate level. There will always be people that will feel enough confidence to do all of the above, whether they’re experienced or not, and despite their age.

3 thoughts on “With Age Comes Wisdom and Confidence” 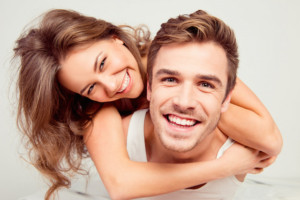