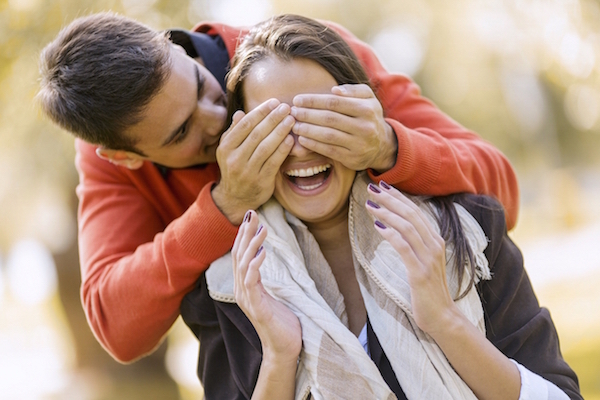 When it comes to relationships, both people need to put an adequate amount of love and effort into making things work. When one person does all of the giving, all of the sharing, and the only one that genuinely cares to communicate their feelings,etc., things just won’t work out. One-sided relationships don’t work. These days, it seems that many younger men are desiring to be with older women. Whether it’s a new trend or a stable new way of life since 2015, it’s happening, and quite a lot. The problem is that although younger guys may be benefitting in many ways, I feel that many times women aren’t getting very much out of it at all.

It takes  a lot more than a hot bod and a good sex drive to be able to attain the heart, soul, and brains of an older woman. Unfortunately many times younger men simply can’t keep up. Whether they’re more so momma’s boy types or even if they have their own independence, there are some stable issues that I’ve been hearing about more and more. For one, there’s an immense amount of insecurity in the way that younger men feel towards how they look, act, and if they’re the types that compare themselves to the amount of experience that older women have. As well, there’s a lot of instability as far as being able to stay in a committed and exclusive relationship for very long. It almost seems that long term isn’t part of a younger man’s vocabulary. At least, from what I’ve seen and heard. There’s a lot of make up break up going on.

There are many issues that arise when a younger man dates an older woman. Some other things that usually tend to occur are jealousy, cheating, control issues, and the ability to be monogamous. Unfortunately, young guys predominantly can’t handle strong women in every way, even if they can handle them in the ways that they might “feel” they’re able to. For example, young guys feel that they look better, have better sex drives, and are man enough in every way when it comes to dating an older woman. But on the contrary, women are not objects of lust. If younger guys want to be with older women, they need to be the best versions of themselves that they know how. But even when they’re at their best, some young guys are just way too immature to handle a grown woman.

The misconception many younger guys have is that if an older woman doesn’t want to be with them, they assume it’s because they’re immature. Well, that’s true sometimes, but it’s more so, because they can’t keep up mentally, or on an emotional level. It does take maturity, and a lot of times that maturity comes from experience, not age. So although many younger men may say that age is just a number, it has much more to do with wisdom and life experience. That’s why occasionally young guys are able to handle older women. It’s because they have more life experience than some. Relationships that involve younger men and older women can work, but most of the time the above-mentioned issues arise. I’ve seen it first hand, and I’ve heard it over and over by many people confiding in me.

The fact is, if someone lacks a certain amount of life experience, they won’t be as good of a match for an older woman because they’ll lack the ability to use common sense and logic at times. As well as the fact that they’ll be more likely to view the grass as being greener, because they’ve lacked enough experience to appreciate a good thing, and to know the importance of appreciating what one has, when they have it, instead of after it’s gone.

If a younger man wants to be able to have and maintain a loving, happy, and healthy relationship with an older woman, it’s definitely possible. But, it’s less likely going to last, if the right amount of maturity, and will to learn and grow is involved. It’s really a matter of whether a couple loves each other enough to make things work. An older woman usually is going to have to put even more effort into a relationship with a younger man, because she’ll end up having to teach him things continuously that to anyone closer to her age, might come more naturally or like second nature. I might sound negative or pessimistic towards younger guys dating older women, but on the contrary, I also think that there can be many benefits as well. This article is more so with hopes of sharing some insight into the possible concerns that many times occur.

One thought on “Why Younger Guys Can’t Handle Older Women” 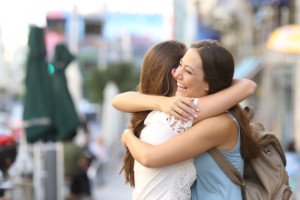 Picking and Choosing the Right Friends
It's better to go through your journey alone, than with…