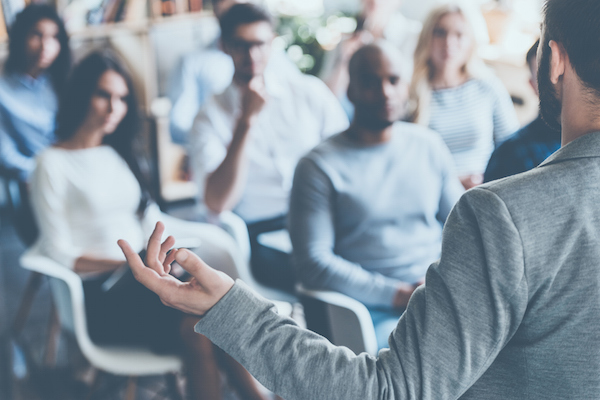 In life, we’re given choices to make our own decisions. It’s important to listen to our instincts, but to learn right from wrong at an early age from our parents or guardians. But whether or not our parents or guardians made great decisions, we need to have at least some form of role model growing up. Whether or not someone has had great role models growing up in their own home, they should still have them, and not make excuses for having a bad upbringing without role models or anything of the sort. There’s no excuse, and we can’t blame others for making bad decisions in life, and that includes not having role models. Everyone should have role models, even if they’re simply characters on old TV shows.

It’s important to see how others act and respond in different situations, and to recognize the difference between right and wrong. When we’re young, we’re like sponges and we soak up information easier than we do as we get older. But when it comes to learning and growing as individuals, it never stops, and we literally grow and become wiser throughout our lives, and until the day that we die. Someone can say that they’re set in their ways and that they don’t change, but they’re wrong. You see, everyone changes and grows whether they realize it or not, and even when people are stubborn or feel that they simply can’t change or better themselves. And supposing that some people believe that old habits die hard, they can still change and grow, that is, if they’re open to it.

It doesn’t matter how old someone is when it comes to looking at their decisions, watching how they respond or act in different situations, because age really is just a number at times, because maturity and wisdom is generally more predominant when you’re older, you’d be surprised at what the youngest kids might say sometimes and just how much you might learn from them if you’re open to hearing them out, observing what they say and do, and trying to be open to their logic of how they’re feeling.

You can read articles or books on self-improvement and psychology, you can take classes and get an amazing education, you can watch and observe others around you and use their life choices as examples, seeing them as a role models, and like I said, you can even watch and observe the youngest of kids and learn a lot from them. But one thing that’s imperative to remember, is not to be stubborn when it comes to learning, improving yourself, becoming the best version of yourself, and growing as an individual. We should all strive towards being more enlightened, and the growing should never stop simply because we’re older. So you see, it’s not only important to remember not to be stubborn where we feel so set in our ways and closed minded towards changing and improving ourselves, but it’s also important to remain open to watching and observing the world around us, so that we can continuously learn and grow as individuals and become better people for it.

We shouldn’t judge others based on anything, including their status, their race, their religion, their age, or even how they look. It’s all about what’s inside, how we act, how we think, and the choices that we make in life. Therefore, it’s important to remember not to be judgmental when looking at others and the choices that they’ve made, but instead, we should be open to learning from other’s choices, and to take the good and the bad from them by using them as an example, whether a role model or like I said, as an example of what not to do in life. Just remember, when we’re truly enlightened which is something that we should all strive towards becoming, others might look at us as a great example, as a role model, and that’s important because it’s a beautiful thing when we spread light and love onto others. And our motive should be just that, to spread light and love to anyone and everyone that we possibly can in life, so that we can all become better people. 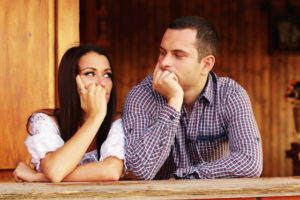 Is It in the Hands of God or Do We Create Our Own Destiny?
Planning things, and feeling good with your decisions, despite any…